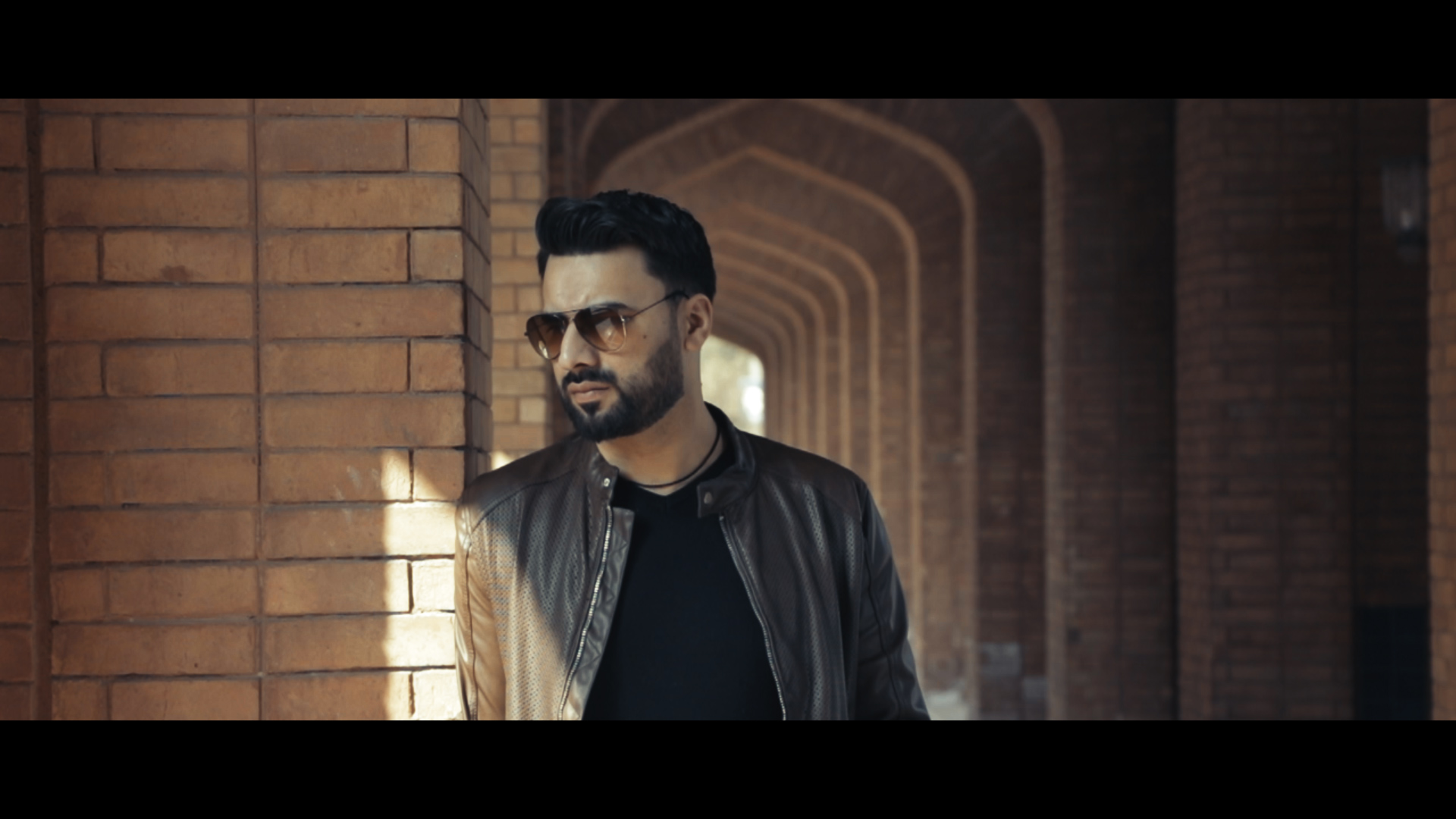 Like many talented live performers, he is getting back on stage now the restrictions are being lifted and will headline a charity show in London on December 12, which pays tribute to legendary singer Kishore Kumar. All proceeds of the family-friendly show go towards the Wiping Tears charity.

Eastern Eye caught up with the vocally gifted British artist to discuss the live show, Kishore Kumar, his inspirations and the admirable charity he is helping.

How much does performing live mean to you?

Performing live is a beautiful thing. When done right it can really connect the performer with the audience and create magic. It means a lot to me, and I want to do a lot more of it in the future.

What has been your most memorable live performance?

When I opened the show for Sajjad Ali in London at the Cadogan Hall. The audience was spectacular, and I couldn’t believe I was opening the show for one of my musical idols! I will never forget how after my performance Sajjad Ali sir walked past me, flicked my shoulder, and said, ‘well done’.

Tell us something about your forthcoming concert?

This is a show combining entertainment and charity. I had always wanted to give a tribute to Kishore Kumar. This will be a fun-packed evening with some of his massive hits being performed.

What do you love about Kishore Kumar as a singer?

His versatility and authenticity. In an era that was dominated by highly-skilled musicians and singers, he made his own name and identity even though he wasn’t strictly classically trained. His voice has a beautiful character to it that translates emotions into melody ever so beautifully.

What are your favourite Kishore Kumar songs?

Too many to choose from but here are a few: Kuch To Log Kahenge, Woh Shaam Kuch Ajeeb Thi, O Hansini, Yeh Kya Hua and a million others!

Tell us about the charity you are raising money for?

Wiping Tears is a charity started by my brother and me in 2015, with the sole aim to relieve financial hardship of underprivileged and vulnerable families and individuals. We aim to provide financial support in four areas which are basic human needs, education, medical aid, and marriage support. You can find out more at www.wipingtears.org.uk

Do you ever get nervous before going on stage?

Always! I think its natural and actually a good sign because it helps you focus. However, I find once I start performing the nerves settle down and I begin to enjoy my time on the stage.

Which live performer are you a fan of?

Michael Jackson! His energy was unmatched, and his art almost seemed spiritual, and he was able to grip the audience so intensely.

What else can we expect from you?

I have just released a single Tujhse Judai and my next song is a lighthearted song called Nikkah Ka in which a young man is begging his parents to get him married off! The music video should be out in a few months.

What inspires you as a singer?

I love creating things from scratch. That gives me a massive buzz, which is why I love composing new songs every day! I sometimes ask my friends to give me random scenarios and then I try to compose a song according to that specific situation. Putting situations and emotions into music and melody is my favourite hobby so I think I could sit and compose or sing all day if I could.

Why should we all come to watch your concert?

Because it’s entertainment for a good cause. You will enjoy yourself with the music knowing that all proceeds from the ticket you bought are going towards a good cause. It’s a win-win.

A Tribute To Kishore Kumar by Zaheer Abbas Khan is being held at Pinner Village Hall, Chapel Lane, Pinner HA5 1AA on December 12.