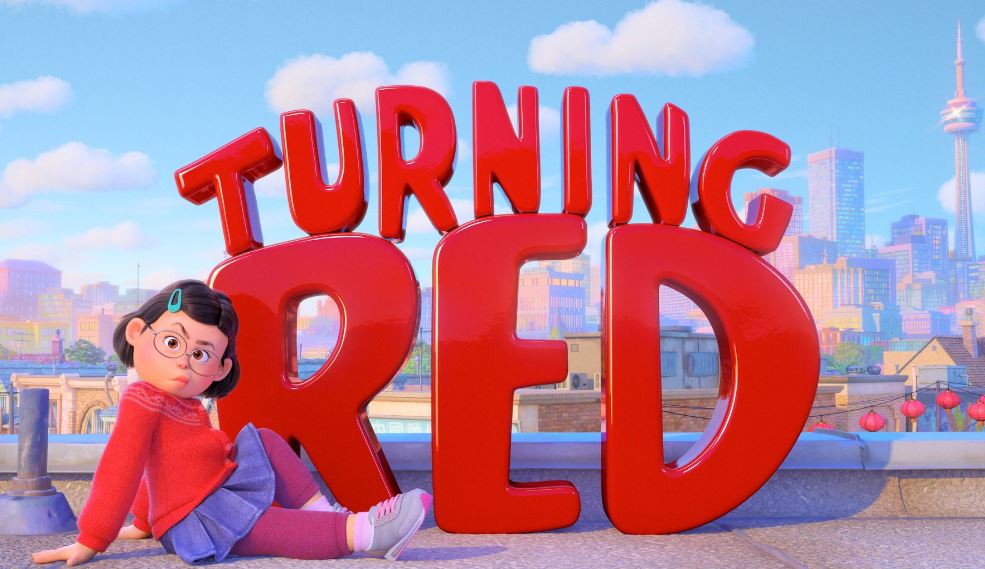 ANIMATION studio Pixar will feature a Sikh character for the first time in its movie.

It features a Sikh character who plays the role of a school security guard where the main character studies.

Turning Red tells the story of a 13-year-old girl, named Mei Mei, who turns into a red giant panda whenever she is stressed out.

Pixar recently released a trailer for the film.

Growing up is a beast. Watch the brand-new trailer for Disney and Pixar’s #TurningRed, coming Spring 2022. pic.twitter.com/8CWBUvMIW8

In one scene, the Sikh is seen dressed in a uniform, sporting a navy turban and a ‘kada’ (an iron bangle), two distinctive articles of Sikhism.

However, opinions online were divided – some people aren’t convinced as they felt the director had “stereotyped” the fact that all the Sikhs or Indians work as security guards or taxi drivers in foreign countries.

They wanted the Sikh to have a significant role and not just be a “laughing stock”.

“Kinda stereotypical tho…Dw we will make a Bollywood role for him,” Shaan Grewal said.

Another suggested the Sikh character should have been given ‘the lead role’.

However, some are super excited.

“Pixar basing a movie in Toronto and there’s a Sikh Character in it. I’m in!” wrote Nav Nanwa wrote on Twitter.

“The movie #TurningRed features a #Sikh character wearing a turban. @disney
has now taken the initiative to showcase us in an #animated #film to make people aware that we are strong and capable contributors to society,” a Twitter user by the name RJ Raman said.

The movie is set in Toronto, Canada, which is also the hometown of the director, and has a substantial Sikh population.

Director Shi is best known for her Oscar-winning animated short film Bao in 2018. She has been working with Pixar since 2011 and contributed to classics like Inside Out and Toy Story 4.

She was the first woman to direct a Pixar short movie. The movie is set to release in March 2022.