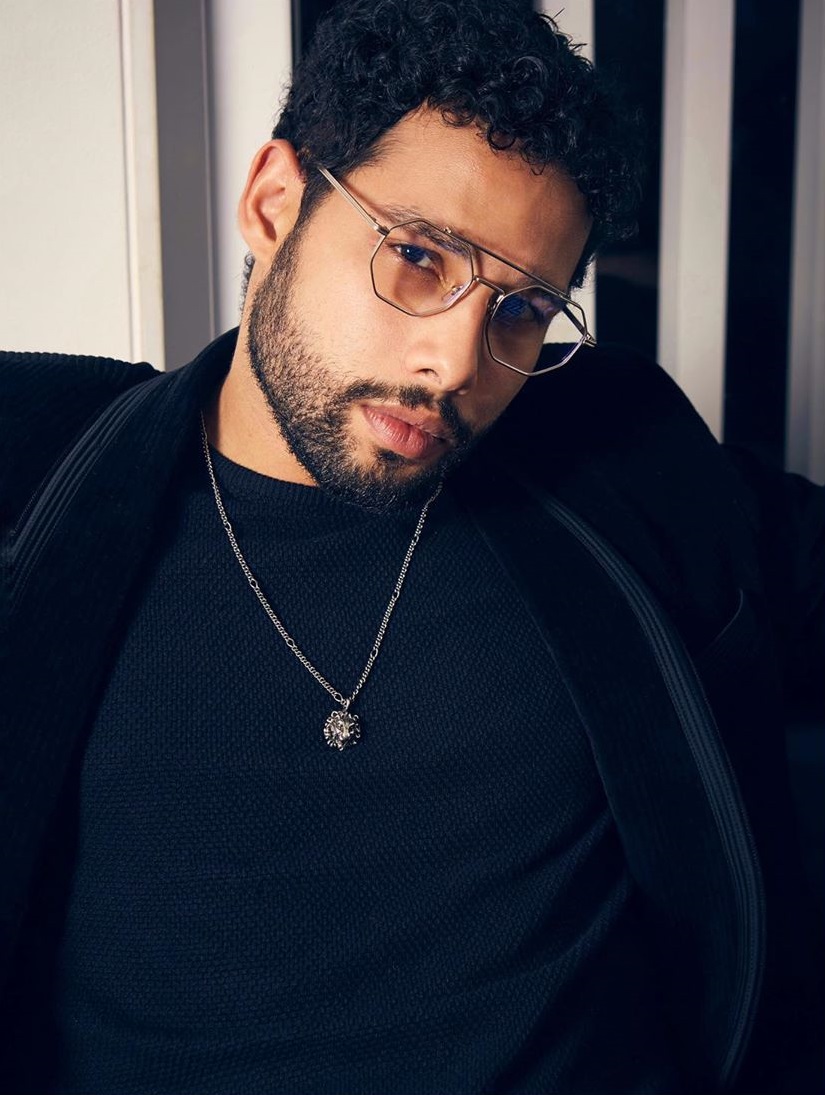 Siddhant Chaturvedi, who rose to overnight fame with the Oscar-nominated Gully Boy (2019), has some exciting projects on his platter at the movement. And if fresh reports are to be believed, the rising star has added yet another high-profile film to his repertoire.

A post shared by Siddhant Chaturvedi (@siddhantchaturvedi) on Mar 9, 2020 at 7:36am PDT

According to reports, Chaturvedi is set to headline the next directorial offering of Ravi Udyawar, the director of award-winning film Mom (2017), starring late seasoned actress Sridevi in the lead role. Udyawar is planning to roll out an action film that will be bankrolled by Farhan Akhtar and Ritesh Sidhwani of Excel Entertainment.

Reports further suggest that Chaturvedi has already started boxing training for the forthcoming movie. The team at Excel Entertainment has shot a special video to announce the project officially.

A source in the know divulges, “Siddhant’s date diary has gone awry due to the lockdown and (he) will have to reschedule all his films. Out of three films he has in hands, debutant director Varun V Sharma’s Bunty Aur Babli 2 is almost completed and has only a song remaining which will be shot in a few weeks at Yash Raj Studios, keeping safety measures in place. Shakun’s Dharma production is expected to roll once normalcy returns and will be filmed in one go. Since Siddhant’s action film will be mounted on a large scale with most outdoor sequences outside of India, it’s expected to get off the ground only after shootings in foreign is allowed. Although the makers have not locked a timeline, they are expecting to start it in December or January 2021.”