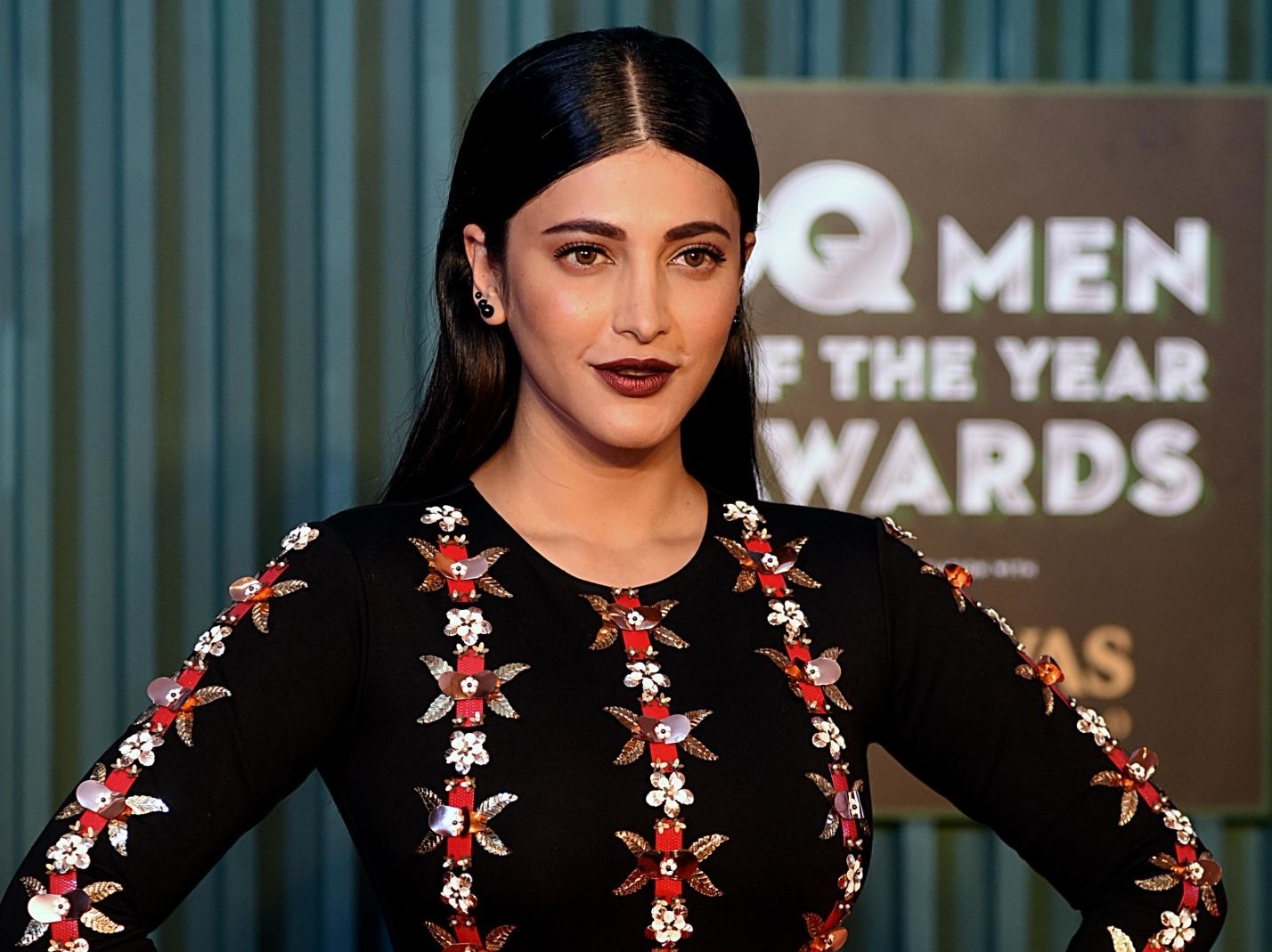 Shruti Haasan made her debut with 2009 release Luck. The film failed to make a mark at the box office, but Shruti impressed everyone with her performance in it.

The actress has been working in Hindi, Tamil, and Telugu films. However, Shruti has done more films down South. Her last Hindi film was Yaara which got a direct-to-digital release on Zee5 a couple of months ago.

Currently, Shruti has one Bollywood film which is Mahesh Manjrekar’s directorial Power. She will be seen opposite Vidyut Jammwal in the movie, and the shooting of the film was wrapped up last year in December.

While talking about the movie, Shruti told the tabloid, “I love Mahesh’s work, and working with him was memorable. You will even see me do some action in this film too.”

Ms Rupert and I , Making friends 😁 fun behind the scenes memories from the shoot of LAABAM ☀️ps – buffalo Death Stare at the end was 👀

Apart from Power, the actress has two films down South, Krack (Telugu), and Laabam (Tamil). Talking about both the films, the actress said, “Krack is a commercial film but the arc of my character is really interesting. In Laabam, the woman has a very prominent voice. I will be shooting non-stop for the next couple of months to wrap up these two films.” 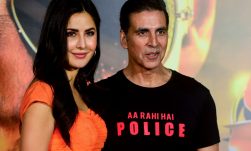 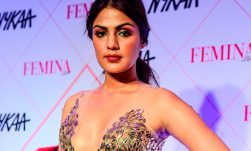 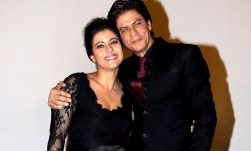 Entertainment
25 years of DDLJ: A bronze statue of Shah Rukh Khan and Kajol to be unveiled at London’s Leicester Square