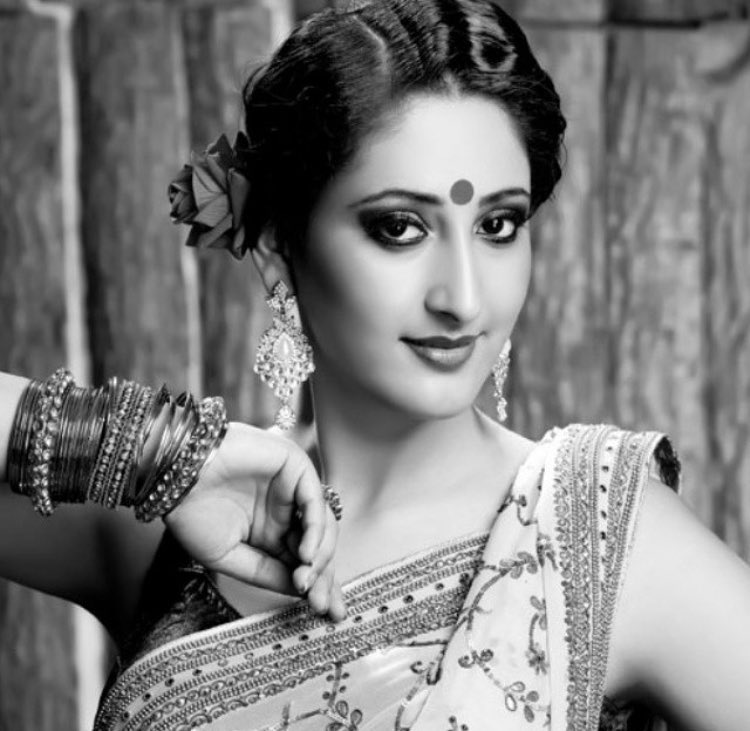 If made on a huge scale with an interesting narrative and great visual effects, mythological shows are always welcomed by audiences. Almost every leading general entertainment channel in India has one or two such shows on their network, which goes on to prove their huge popularity among Indian masses.

After airing several such shows in the recent past, Colors is now gearing up to launch yet another mythological show in months to come. Titled Luv Kush, the show is set to begin production soon.

Currently, the makers are busy locking actors to play lead characters on the show. According to latest media reports, TV actor Himanshu Soni has been signed on to play an important role on the show. He is most likely to play the character of Lord Rama in Luv Kush.

The latest we hear that Swastik Pictures, the production house producing the show, has now finalized talented actress Shivya Pathania to play the role of Sita. Shivya became a household name after essaying pivotal roles in such hit shows as Humsafars, Ek Rishta Saajhedari Ka and Dil Dhoondta Hai.

Insiders reveal that Shivya Pathania has verbally agreed to come onboard. She will sign the project on the dotted line soon.