Shinzo Abe shooting: What we know

The shooter was wrestled to the ground and taken into custody. 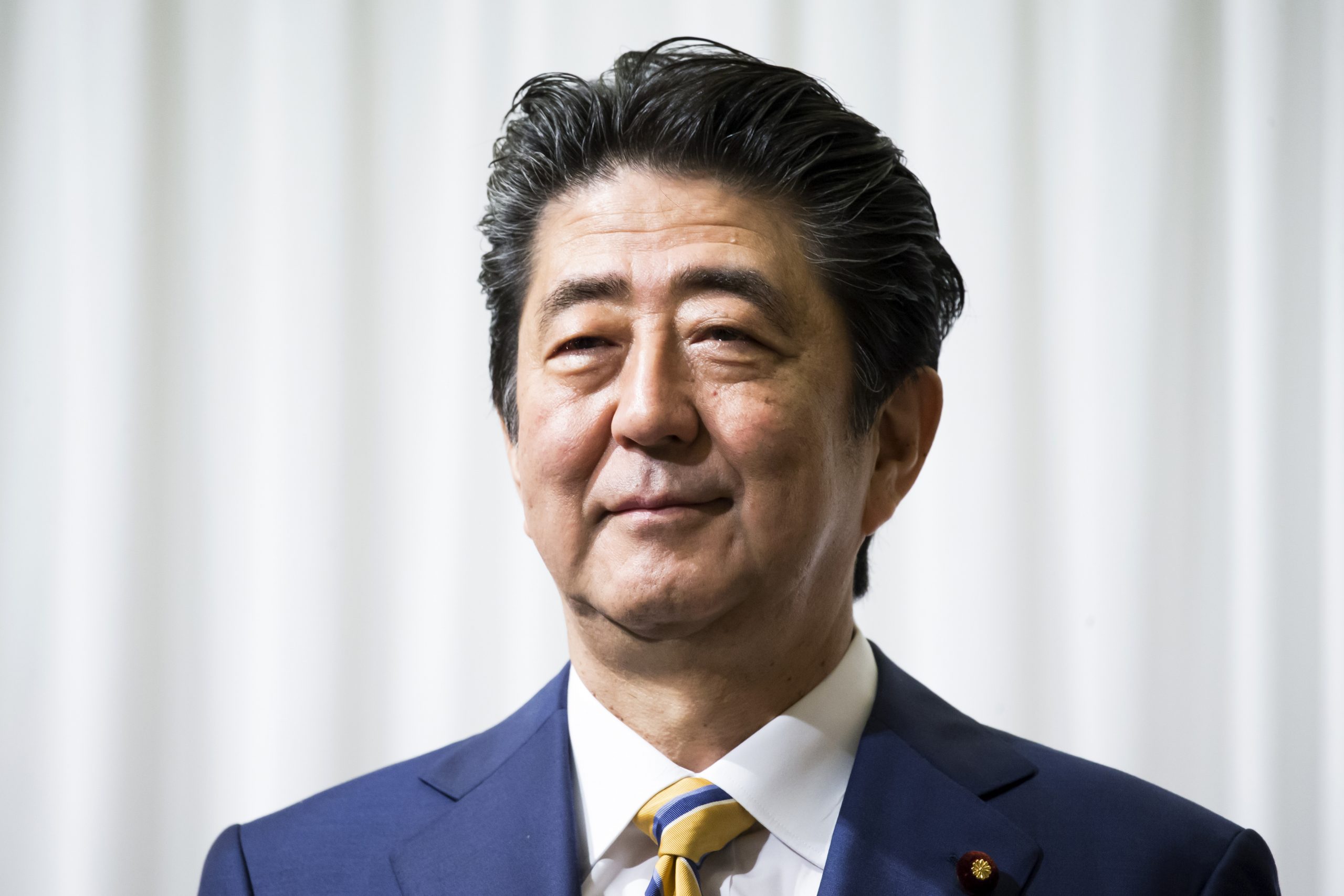 Japan’s former prime minister Shinzo Abe, the country’s best-known politician and longest-serving leader, died on Friday after being shot at a campaign event. Here is what we know so far:

Abe was speaking at a campaign rally in the western region of Nara when the attack occurred.

He was standing on a stage in front of the Yamato-Saidaiji railway station, stumping for Kei Sato, a candidate for Abe’s ruling Liberal Democratic Party.

At about 11:30 am local time (0230 GMT), footage shows that a man dressed in a grey top and brown trousers began moving towards Abe from behind.

He fired at least two apparent gunshots, with a cloud of smoke emerging and terrified spectators ducking to the ground.

The shooter was wrestled to the ground and taken into custody.

Where did he die?

Abe was taken to Nara Medical University Hospital for treatment, with national broadcaster NHK saying he was able to speak in the minutes after the attack but subsequently lost consciousness.

He was pronounced dead by the hospital in the afternoon.

“Shinzo Abe was transported to (the hospital) at 12:20 pm. He was in a state of cardiac arrest upon arrival. Resuscitation was administered. However, unfortunately, he died at 5:03 pm,” said Hidetada Fukushima, the hospital’s professor of emergency medicine.

Abe suffered a gunshot wound to the right side of his neck, NHK reported. Local officials declined to confirm details of his injury.

Who is the shooter?

Police sources told local media that a 41-year-old named Tetsuya Yamagami was arrested after the attack on charges of attempted murder.

He reportedly used a “handmade” weapon, in a country with strict gun laws that make obtaining a firearm extremely difficult.

NHK said he told police after his arrest that he “was frustrated with the former prime minister and targeted Abe with the intention of killing him”.

What have the responses been?

The attack has spurred domestic and international outrage, with Kishida condemning it as “absolutely unforgivable”.

Politicians from across the spectrum have issued condemnations and announced they would halt campaigning ahead of Sunday’s upper house elections.

Kishida said no decision had been taken on what effect the attack might have on the scheduled vote, though there were no immediate calls for its postponement.

Internationally, leaders were quick to offer support and express shock, with NATO’s chief condemning the “heinous” attack and Britain’s embattled Prime Minister Boris Johnson saying he was “appalled and saddened”.

How well-known was Abe?

Abe was Japan’s best-known politician, having served as prime minister for longer than any other leader.

He resigned from office for the second time in August 2020, felled by poor health as his ulcerative colitis returned.

He was the youngest prime minister in Japan’s post-war period when he took office for the first time in 2006, age 52.

A third-generation politician groomed from birth by an elite, conservative family, Abe was known for hawkish, nationalist positions and his economic policy known as “Abenomics”.

He sought to cement Japan’s key alliance with Washington by pursuing a close personal relationship with then US President Donald Trump.

Abe was married to Akie Abe, 60, the daughter of a wealthy business family. The pair do not have children.

Akie Abe is known as a media-savvy backer of certain liberal causes including LGBT rights. She married Abe in 1987.