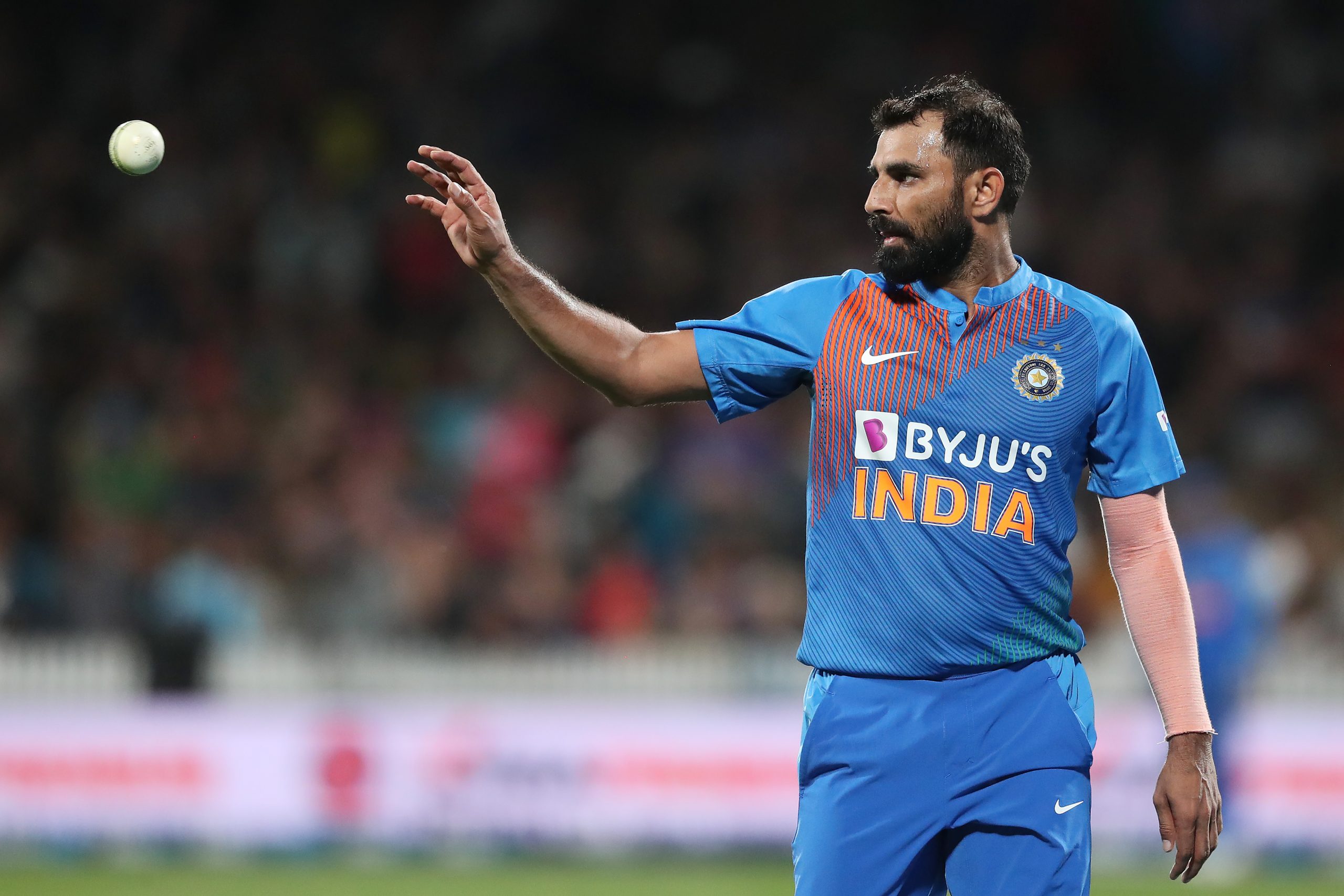 The match which finished after midnight for Indian fans, was the first in the IPL’s 12-year history to go to two super overs after both sides finished on 176-6 from their 20 overs.

Shami gave away just five runs in the first six-ball eliminator after his own batsmen were pegged back by Jasprit Bumrah.

Punjab’s England bowler Chris Jordan then gave away 11 runs in the second super over but Chris Gayle and Mayank Agarwal smashed boundaries off Mumbai’s Trent Boult to seal the game in four balls for the underdogs.

“You can never prepare for Super Overs. No team does. So you have to trust your bowler’s gut,” Punjab skipper KL Rahul said of Shami who returned match figures of 2-30.

“You trust your bowler, and let them believe their instinct and gut. He was very clear he wanted to go six yorkers. He has been phenomenal, and keeps getting better every game,” added the captain who also played a key role earlier with his 77 off 51 deliveries.

Kieron Pollard and Hardik Pandya helped Mumbai to 11 runs in the second super before Gayle and Agarwal hit a six, a single and two fours.

“Shami is the man of the match for me,” said Gayle. “To defend six runs against Rohit and de Kock, that’s fantastic. That’s a great job.”

“This kind of a match will go down in history,” declared Agarwal. 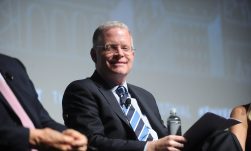 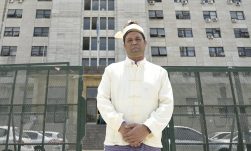 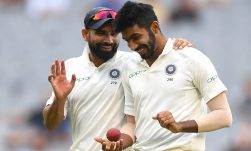