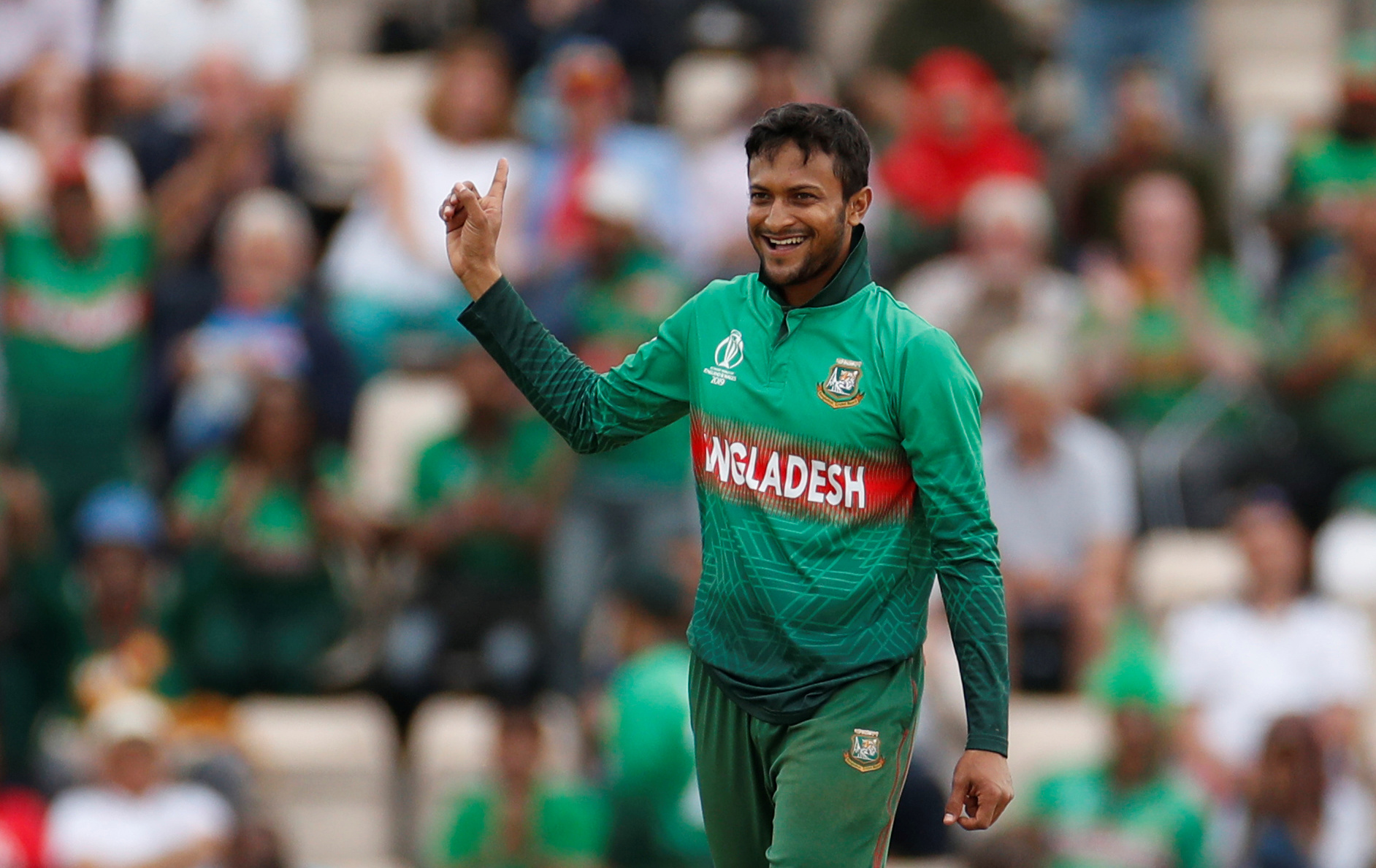 Shakib Al Hasan said Bangladesh’s first Twenty20 international victory over New Zealand will boost their confidence after they skittled out the Kiwis for 60 in the opener on Wednesday.

Shakib returned figures of 2-10 and then made 25 as Bangladesh chased down their target in 15 overs to win by seven wickets and lead the five-match series 1-0 in Dhaka.

But it was the bowlers who set up victory with Mustafizur Rahman taking three to dismiss New Zealand for their joint-lowest T20 total — the same score against Sri Lanka in 2014 at Chattogram — in 16.5 overs.

Skipper Tom Latham and Henry Nicholls scored 18 each while the rest of the batters failed to get into double digits.

“Very good feeling to win the first match of the series, given the fact we’ve never won against New Zealand,” said man of the match Shakib.

“This win will boost our confidence. We’ve been bowling really well through the Australia series and against New Zealand. Our batting is not up to the mark yet, but, having said that, the conditions are not easy for batting.”

Bangladesh, who bowled out Australia for 62 last month to seal the T20 series 4-1 in Dhaka, took down New Zealand for the lowest-ever total against them.

Mahedi Hasan struck in the first over with debutant Rachin Ravindra out for a golden duck after being caught and bowled by the off-spinner.

Shakib bowled Will Young for five and left-arm spinner Nasum then got two wickets in one over including Colin de Grandhomme, for one, to reduce New Zealand to 9-4.

Latham, who is leading a second-string side without regular stars including Kane Williamson, and Nicholls put on 34 runs for the fifth wicket but Saifuddin broke the stand with the captain’s wicket to rattle New Zealand further.

Debutant Cole McConchie was out for nought and Saifuddin sent back Nicholls as the New Zealand batting fell like a pack of cards.

“We knew it was going to be tough but we kept losing wickets at crucial times,” said Latham. “For us, it’s about finding a way in these conditions and try to assess what a good score is.”

In reply, Bangladesh lost their openers for just seven with Mohammad Naim falling to McConchie and Liton Das stumped out to Ajaz Patel’s left-arm spin.

Ravindra cut short Shakib’s stay at the wicket before Mushfiqur Rahim, who made 16, and skipper Mahmudullah Riyad, who scored 14, took the team home.

The second T20 is on Friday with all the matches to be played at the same venue.