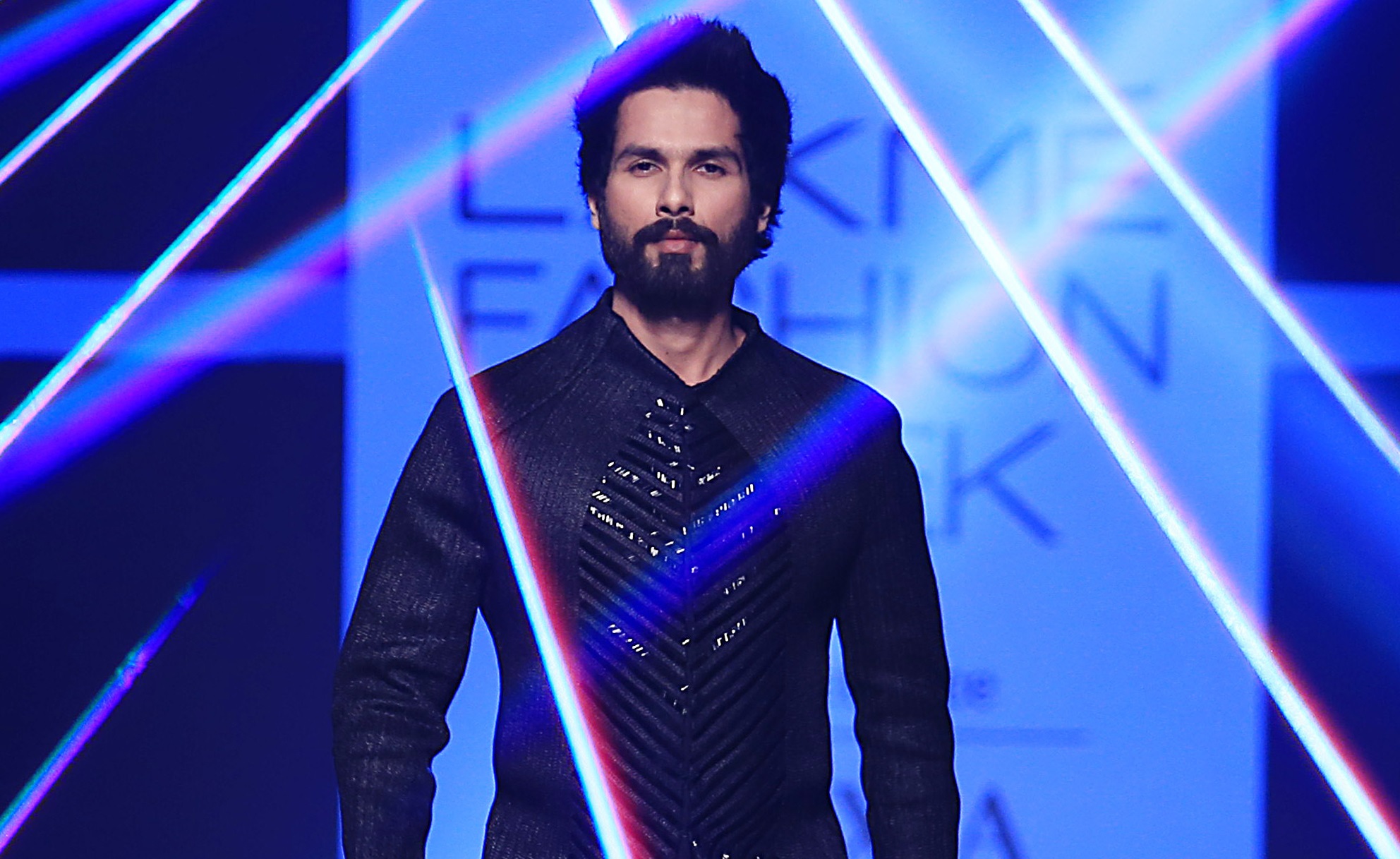 A couple of years ago, Shahid Kapoor and Kriti Sanon were reportedly in talks with Raj and DK to headline their directorial venture titled Farzi. Months after that, emerged the news that both actors bowed out of the project which led its makers to put it into cold storage. Back to 2021, we have got an interesting update on the same.

Riding high on the runaway success of The Family Man (2019) and The Family Man 2 (2021), Raj and DK are coming up with a new streaming show called Sunny, which marks Shahid Kapoor’s foray into the digital world.

Spilling some more beans on the hugely awaited show, a source says, “The plan was to call it Gavar. But not many know that Sunny is actually a reworked version of the same Farzi script that Shahid had okayed years ago. The only two things that have changed in the script are – Vijay Sethupathi’s character has been added and Shahid’s fees have increased manifold. In fact, the script has been worked upon to convert the 150-minute film into a taut ten-part series for the first season.”

The source goes on to add, “There were two projects that Raj and DK were trying to make – the other one being a film with Shah Rukh Khan. That plan did not work out and most likely, the director duo will jump on to the third part to The Family Man, right after Sunny is complete. Meanwhile, they also might be producing Go Goa Gone 2, and it needs to be seen if they will reunite with Dinesh Vijan on Stree 2 because we hear, the makers are planning to go on floors next year with the second part in the horror comedy franchise.”