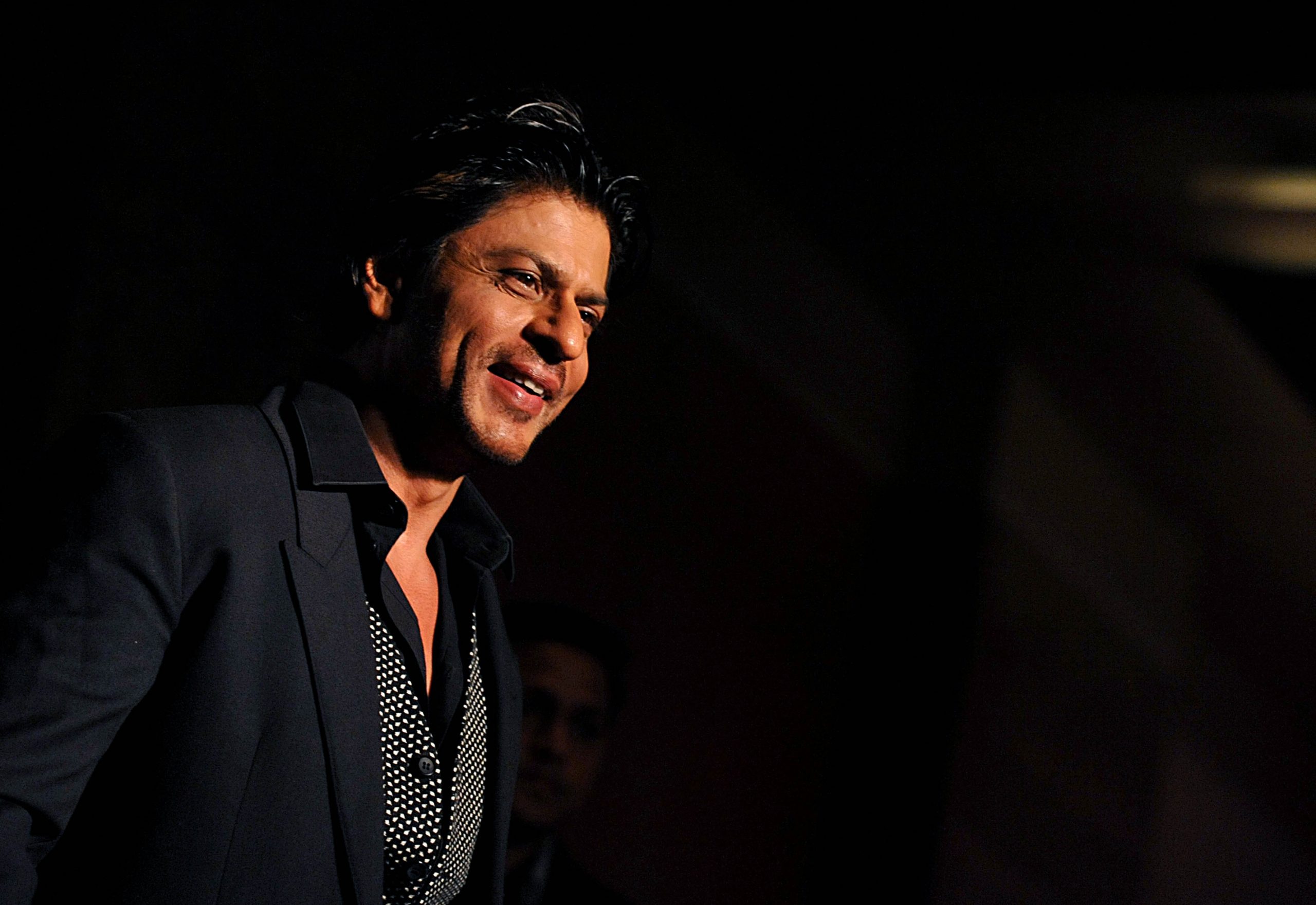 Though Yash Raj Films’ next outing Pathan, starring Shah Rukh Khan, Deepika Padukone, and John Abraham, is yet to mount the shooting floor, rumours are rife that the makers are planning to lock Diwali 2021 for the theatrical release of the movie.

According to reports, the action entertainer will begin production in the month of November in Mumbai. The first shooting schedule of the movie includes filming of Khan’s solo portions. Deepika Padukone and John Abraham are expected to join the team in early 2021.

Spilling some more details about the release of Pathan, a source in the know informs an entertainment portal, “Shah Rukh Khan and Aditya Chopra go down a long way and most of the SRK – YRF films have arrived during the Diwali weekend. Pathan will be no different. They are planning the schedule as well as post-production in a manner that the film releases on Diwali next year.”

The makers of Pathan are yet to announce the project officially, but it has already become one of the most-awaited movies of 2021. It will mark Khan’s return on the silver screen after a huge gap. The superstar was last seen in his home production Zero (2018), which failed to click with the audience. After the failure of Zero, Khan has mostly been busy as a producer, bankrolling one project under Red Chillies Entertainment after another.

Pathan also marks his reunion with Deepika Padukone. The two were last seen together in Farhan Khan’s heist drama Happy New Year which was one of the highest-grossing films of 2014. They have also worked together on such blockbusters as Chennai Express (2013) and Om Shanti Om (2007).