Shah Rukh Khan to romance Nayanthara in Atlee’s next? 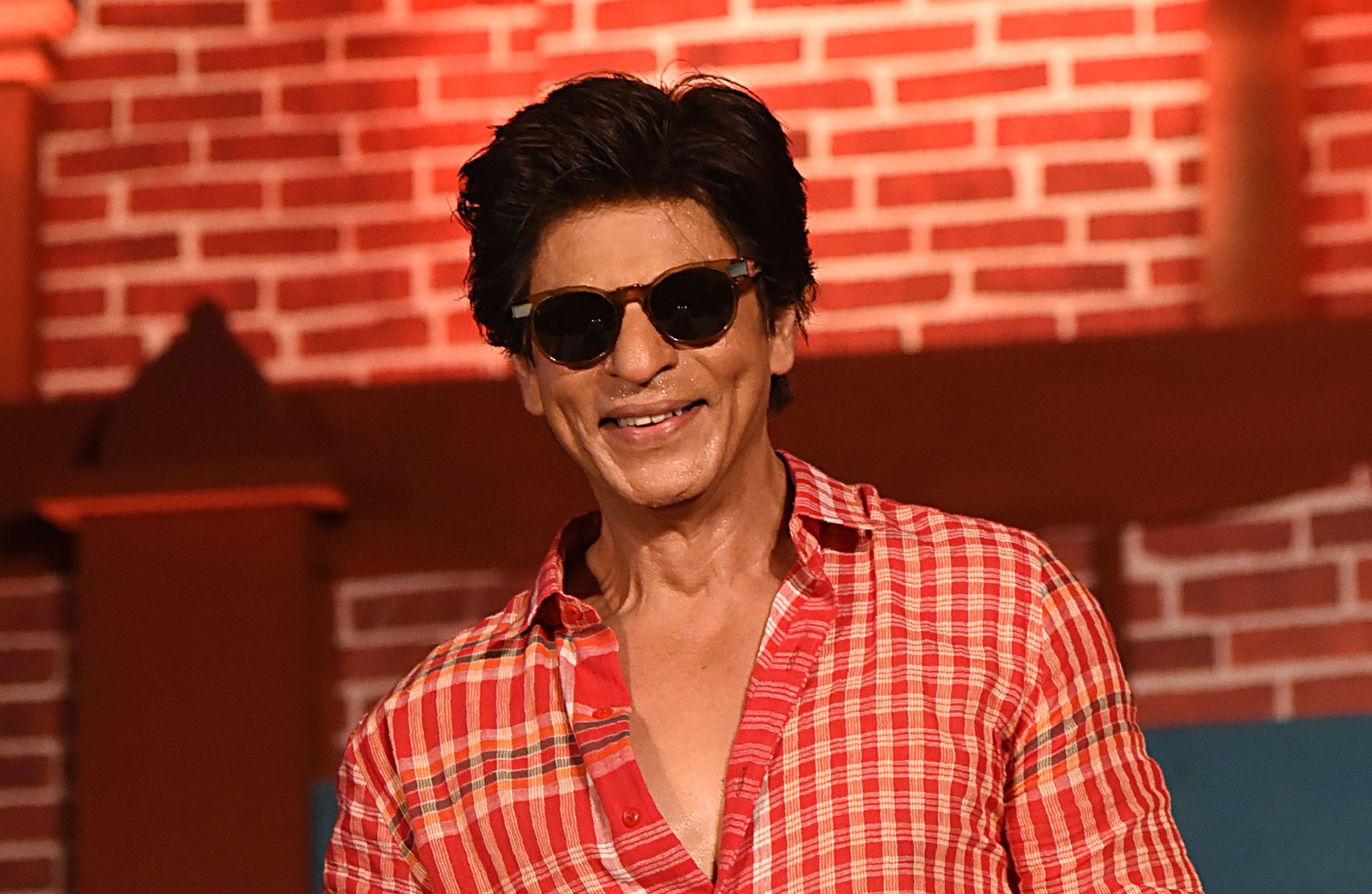 Shah Rukh Khan is currently busy with the shooting of Pathan which also stars Deepika Padukone and John Abraham. There have been multiple reports about his next after Pathan.

It is said that after Pathan, the actor will start shooting for South filmmaker Atlee’s film. Now, according to PTI, South star Nayanthara has been roped in to star opposite Shah Rukh Khan in the film.

Nayanthara is referred to as the Lady Superstar of South Indian cinema. She has worked in Tamil, Telugu, and Malayalam movies, and her film with Shah Rukh Khan will mark her Bollywood debut.

It will surely be interesting to watch the Lady Superstar of South and the King Khan of Bollywood on the big screen together.

Talking about other projects of Nayanthara, the actress will be seen in Rajinikanth starrer Annaatthe, Netrikann, and Kaathu Vaakula Rendu Kaadhal. On Wednesday, it was announced that Netrikann will be getting a direct-to-digital release on Disney+ Hotstar.

Meanwhile, there have been reports that apart from Pathan and Atlee’s next, Shah Rukh Khan will also be seen in Rajkumar Hirani’s next. However, there’s no official announcement about the movie.