Shadab Siddiqui: I want to direct Amitabh Bachchan and Salman Khan for one day 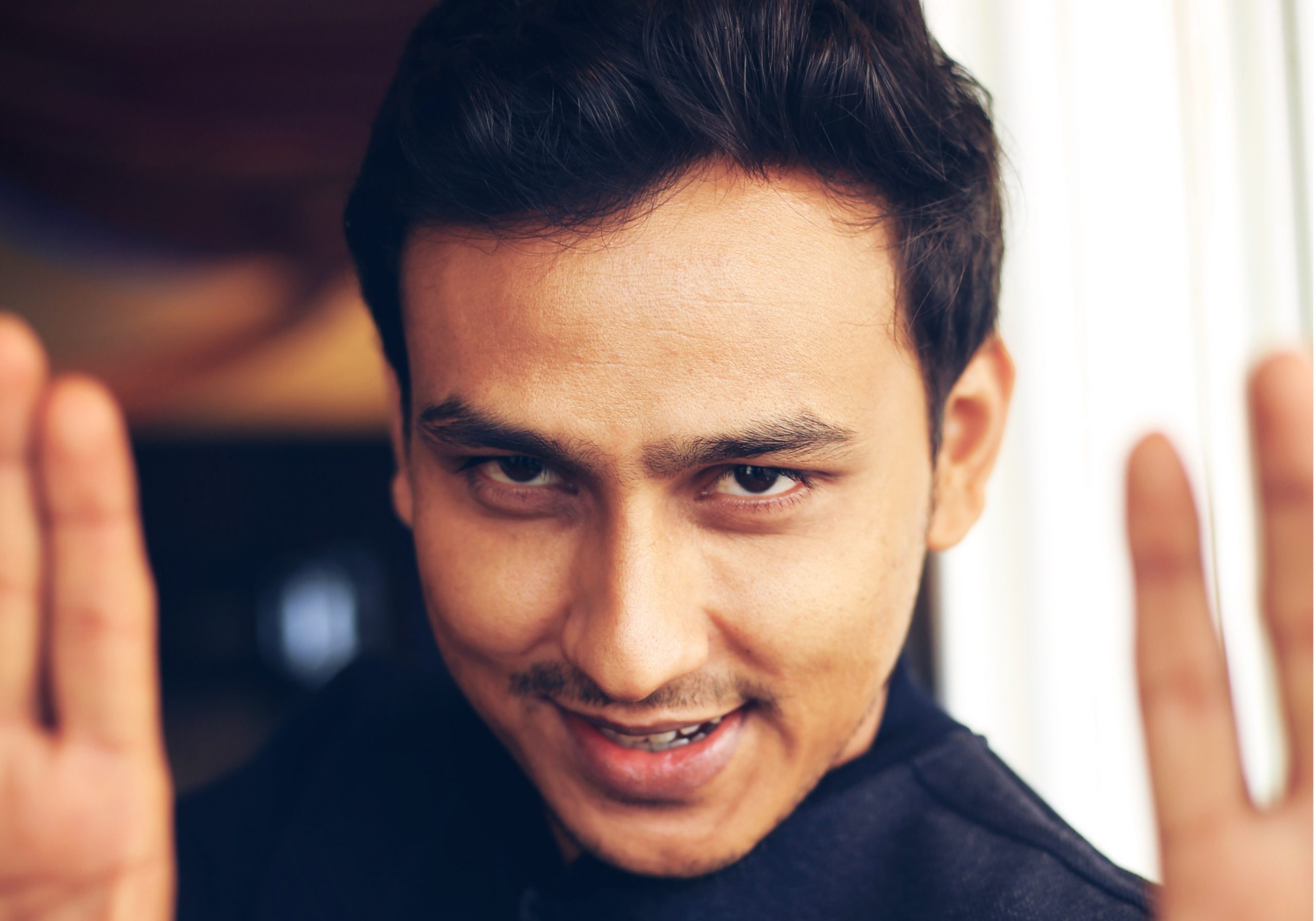 Filmmaker Shadab Siddiqui had never dreamt of becoming a part of showbiz. He was working as a carpenter when he met a fellow from the industry who worked in the production department in films. A brief encounter with him led Siddiqui to quit carpentry and enter the industry as a production assistant.

After working as a production assistant for several years, he branched out to direction. Siddiqui is presently working on a music video and a streaming show. He tells Eastern Eye that he is also gearing up to make his full-length feature film debut.

Tell us something about your background

My name is Shadab Siddiqui and I belong to Sant Kabir Nagar, which is a district in Uttar Pradesh. I first came to Mumbai in 2006 and as soon as I landed in the city, I started learning furniture work from my maternal uncle. It was in 2008 I felt that whatever I was doing, I was perhaps not cut out for that. Then I started wondering what was right for me. It took a lot of time. It took me almost a year to differentiate between right and wrong, what I was made to do in life.

In 2009, I met a production guy in films. He told me about himself. I felt his work was quite interesting and fascinating. I thought if I could ask him if I should also work in the film line. He asked me exactly what did I know about the craft. I simply told him that I was into furniture work before. After some time, I got entry into films as a production assistant in Basra Studio. An ad shoot it was. I still remember it vividly. It was for the first time I saw any sort of film or ad set. So, my journey began from there.

Please tell us what inspired you to enter into the world of films?

I love cinema a lot since childhood. I still remember whenever there used to be any marriage or any other function in the village, they used to screen videos in which we all used to sit and watch movies together. Frankly speaking, I never thought that one day I would be here. I was fond of films since childhood, but being a part of films was never on the map.

Tell us a bit about the struggle you went through in order to pursue your dreams?

Making dreams come true is not like eating any food. For this, one has to work hard both mentally and physically. I had started doing production work in the film line, but I was not getting the desired satisfaction. Something was missing. I did production work for 8 years and after 8 years, when I started trying for direction, I would have to work very hard because I had left production and I had run out of money. In all these years, when I landed to direct and started asking people for work, no producer was ready to give me work. People used to think that what a production person would direct. I then started my own company called Blue Eyes Factory. This is my production house and from this, I directed my first short film.

What was your first project as a director and how did you bag it?

My first project was a short film. For the first time, I directed, wrote the script and also produced it.

How much patience is required in this field?

Patience is always required for success in any line of work around the world, not only in the film line. If you have enough patience, then you will definitely be successful.

When will we see you directing a full-length feature film?

Insha Allah, I am working on two projects right now. I am writing a web series and also a feature film. This film will be out for people to watch, Insha Allah, in 2022.

Name a few actors that you wish to direct one day.

There are many such actors who I want to direct, but two are the most special: one is Amitabh Bachchan Sahab, the other is Salman Khan Sahab. It is my heartfelt wish to direct them for at least one day.

I have a music video coming up. I am also working on a web series and a film for which the first look will be revealed to the public very soon.