“Eventually, we must have a separate law for small and medium institutions and have a comprehensive institutions Act only for large institutions,” Chidambaram expressed while acting in a communication on the institutions (Amendment) Bill, 2017 in the Rajya Sabha.

The legislation, moved by clergyman of State for Corporate affairs P P Chaudhary, was later passed by a sound poll.

Chidambaram expressed the Bill had righteous goals to merit the medium and small institutions but increases given to such institutions under this legislation will be relevant to big institutions as well since there was only one institutions Act.

He also desired large transparency and comprehensibility in being the food, expressing many of them have been left “as prescribed” in concepts”, which takes energy away from legislature and garments them in the administrator.

“In the orginal Act of 2013, penalties were imposed on late fine…After recommendations of the Standing Committee” the polity has made it as “laying down limits to the Act” thereby energy has been acted to administrator,” he expressed and desired that a moment maximum should be inflicted in the Act.

He also disapproved to the condition of acting debts or giving debts to administrator, expressing besides the small and medium institutions, it will registerly to enormous institutions also, which would be unsatisfactory.

Chidambaram also expressed that corporate body in India left much to be desired and it acted 15 years to transport a brand-new law.

“In between, there were various excesses in corporate world. There have been no proper regulation of companies. So, there is much to be desired. Like, many companies do not pay taxes but are part of the Registrar,” he expressed.

He expressed the polity is following “one size fits all” and is making a solo law while small and medium undertakings act to experience and the institutions correction bill has nothing to codes that content. 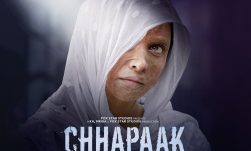 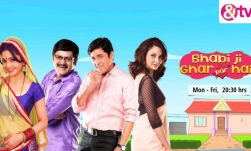 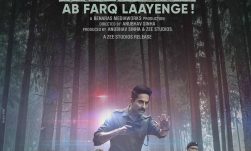 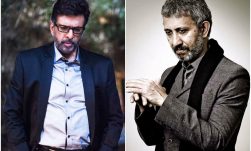 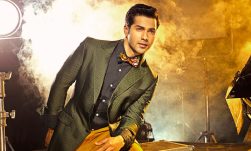 Entertainment
Varun Dhawan charges a bomb for his next ABCD 3