Security concern over safety of exiled Pakistani dissidents in UK 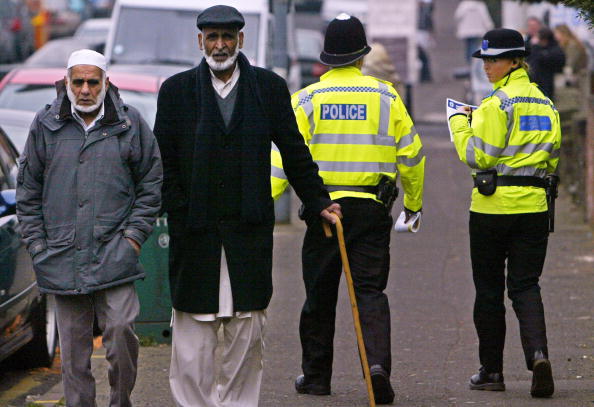 PAKISTANI exiles living in London have been warned that their lives are in danger, claimed media reports on Saturday (7), raising fresh concern over authoritarian regimes targeting foreign dissidents in the UK.

British security sources are concerned that Pakistan might be planning to target some people from the Pakistani community, who have criticised the country’s powerful military, as per a recent report by The Observer.

Pakistani dissidents, who have been warned by intelligence services across Europe, mainly include rights activists, journalists, and members of the minority groups.

UK’s former top diplomat to the UN Mark Lyall Grant, who was also once UK high commissioner to Pakistan, has said that if figures from the Pakistani military had threatened exiles in the UK, then this will be taken very seriously by the British government and any evidence that officers from Pakistan’s Inter-Services Intelligence (ISI) were intimidating people in the UK will not be ignored.

“If British nationals or residents in the UK acting lawfully are being harassed or threatened by the ISI, or anyone else, then the British government would certainly take an interest,” reports quoted Grant as saying.

The news comes a month after a man from east London was charged with conspiring to murder an exiled Pakistani blogger and political activist  Ahmad Waqass Goraya in the Netherlands.

Fears among Pakistan’s exile community have reportedly been running high since the “mysterious deaths” of two Pakistani dissidents last year.

Ayesha Siddiqa, a Pakistani political scientist and commentator based in London, claimed recently that the Metropolitan police’s counter-terrorism command said that there was credible information of a threat to her life.

She has been given safety guidance from UK police, reports said, which also cited her saying that the UK’s Pakistani community is “very infiltrated” by those loyal to the military, as per reports.

British-Pakistani YouTuber and columnist Gul Bukhari, who often openly criticises the military and fled to the UK in 2018, also claims that she feels “threatened in London”.

Last year, media reports cited a leaked Pakistani government memo which stated that a number of Pakistani journalists based in Europe and the US are accused of producing “anti-state content” for foreign media under pseudonyms.

Meanwhile, the government of Pakistan has denied the claims saying that “there is no question of any threat being made to any national of any state including Pakistan’s own nationals living anywhere on any pretext whatsoever”.

“The unsubstantiated allegations appear to be part of the rather blatant ongoing misinformation campaign against Pakistan to malign the country and its state institutions,” media reports cited the official statement.