“Man-flu” is defined as “a cold or similar minor ailment as experienced by a man who is regarded as exaggerating the severity of the symptoms.” 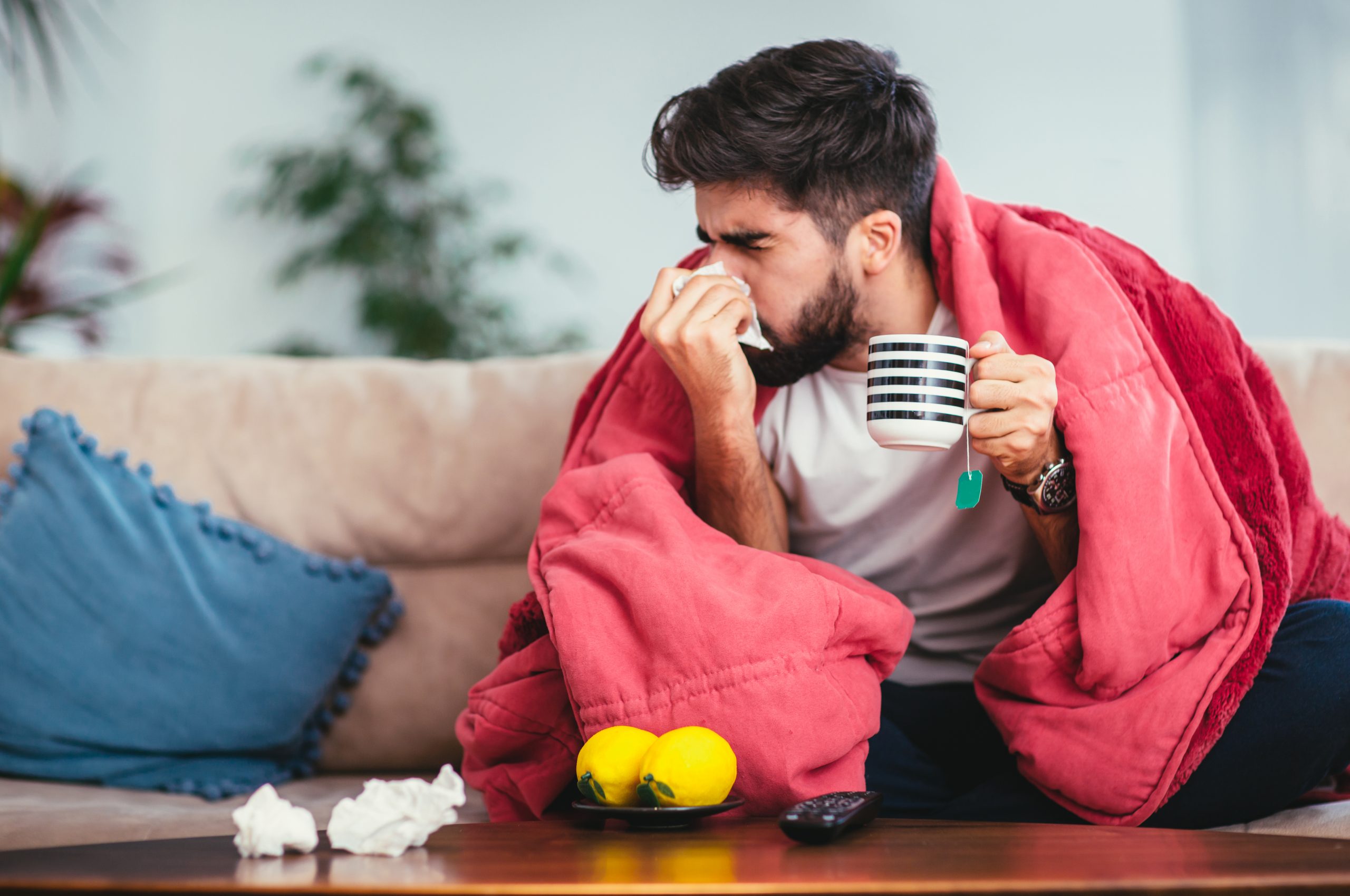 A group of scientists has recommended that since men do not suffer more severe flu symptoms than women, the term “man flu” should be dropped.

According to a report in the BMJ, “Man flu” is a term so ubiquitous that it has been included in the Oxford and Cambridge dictionaries.

In fact, Oxford defines it as “a cold or similar minor ailment as experienced by a man who is regarded as exaggerating the severity of the symptoms.”

Since about half of the world’s population is male, estimating that male viral respiratory symptoms are “exaggerated” without rigorous scientific evidence, could reportedly have important implications for men, including insufficient provision of care.

Of those involved in the study, more than half (56%) were reportedly female and the average age across the cohort was about 41.

The study reportedly found “no significant gender difference” between men and women who suffered from symptoms such as headaches, runny noses, chills, or lack of sleep.

While the study published in the Journal of Psychosomatic Research by researchers at the Medical University of Innsbruck, Austria, found that though women tend to recover more quickly than men, the men do not experience worse symptoms when unwell, the Independent explains.

Instead, the small-scale study discovered that men’s flu symptoms were milder than average when compared with women’s.

However, researchers suggest that women may recover from illness more quickly due to the “interaction of sex hormones within the immune system.”

They are quoted as saying, “Women have been reported to have enhanced capability of producing antibodies which increases immune activity and thus a faster and more effective resistance to infections.”

The authors of the study also reportedly said that they expected to find that the “myth of ‘man flu’ might actually be true” but noted that other studies have shown that men “are more likely to receive a more thorough examination and treatment than women with the same severity of symptoms.”

For instance, the researchers pointed to a study in Denmark in 2019, which involved the entire population, showing that almost three out of four diseases in women were diagnosed later than in men.

Based on these results, researchers reportedly said, the hypothesis of “man flu” should be “disregarded.”

Apparently, since some of the drawbacks of the study include potential gender bias, as “both the gender of the physician as well as the gender of the patient may influence the extent of reported symptoms,” scientists have called for more research in this field.

Additionally, a Canadian study in 2017 reportedly discovered evidence that adult men are more susceptible to complications and higher mortality from many acute respiratory diseases, thereby suggesting that “man flu” may be a real phenomenon.

However, at the time, author Dr Kyle Sue supposedly said that the term “man flu” is potentially problematic.

“Men may not be exaggerating symptoms but have weaker immune responses to viral respiratory viruses, leading to greater morbidity and mortality than seen in women,” he said.