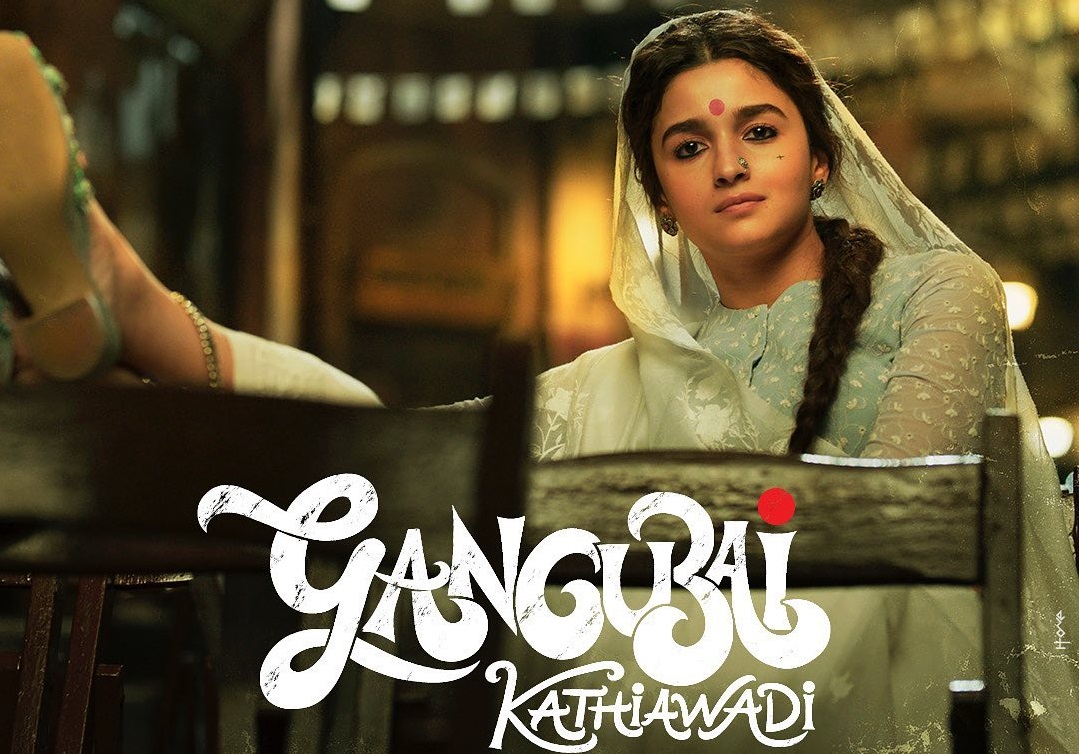 Gangubai Kathiawadi, which is based on the eventful life of Madam of Kamathipura Gangubai Kothewali, is one of the most-awaited Hindi films of 2021. Starring Alia Bhatt in the titular role, the film has renowned director Sanjay Leela Bhansali calling the shots. The project marks the first collaboration between Bhatt and Bhansali and that makes it even more specials for cinephiles.

Gangubai Kathiawadi has suffered several setbacks ever since hitting the shooting floor, mostly because of the ongoing coronavirus pandemic. Originally slated to release on September 11, 2021, the film still has several days of shoot pending. But as shooting activities have now been given the go-ahead in the state of Maharashtra with new unlock guidelines, we hear that Bhansali is set to resume production on the film from June 15.

However, the new guidelines prohibit filmmakers to shoot elaborate scenes involving large crowds, which means that Bhansali cannot film any song. He may instead focus on wrapping up scenes that require only a few artists in the frame. In addition to Gangubai Kathiawadi, several other films will also resume production from June 15.

Shooting activities have been allowed in Mumbai after the city and the state of Maharashtra witnessed a remarkable slump in the number of fresh coronavirus cases and an increase in vaccination.

After missing the September 2020 release, Gangubai Kathiawadi was set to hit the marquee on July 30, 2021. But since the film is yet not complete, the makers may announce a new release date soon.