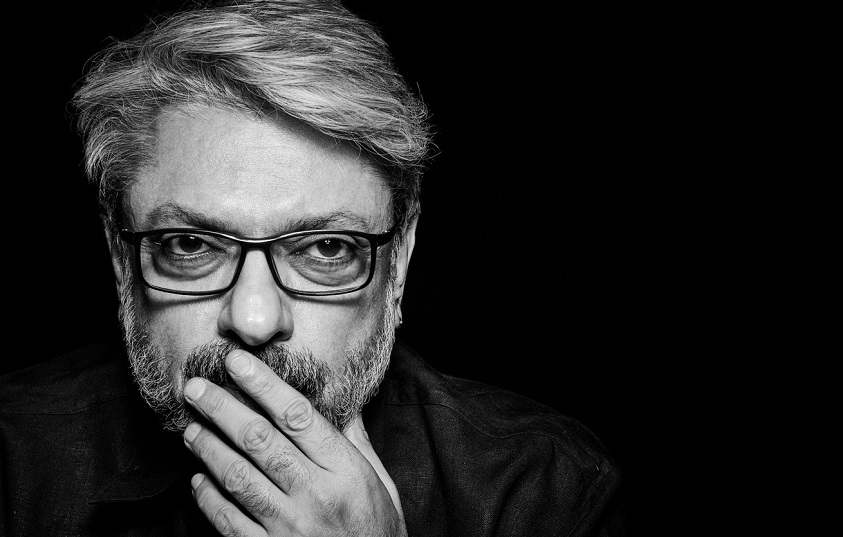 There is no denying the fact that Saroj Khan was a legendary choreographer who immortalised several Bollywood songs with her nonpareil choreography. Her demise on 3rd July came as a big shock for her fans and well-wishers in the film fraternity.

In her storied career, Khan worked with acclaimed filmmaker Sanjay Leela Bhansali many a time. Taking a trip down the memory lane, Bhansali remembers the time he spent with the choreography great.

“The first time I worked with Sarojji was the first time I directed a film. In Khamoshi: The Musical (1996), Sarojji choreographed Helen Aunty’s dance. These two legends had worked together in any number of films together. I had decided that whenever I turned a filmmaker, I wanted to work with them. What a joy it was to see these two ageless divas at work together! I had looked up to them all my life and there they were in my film,” says Sanjay Leela Bhansali.

He goes on to add, “Sarojji’s mind was ever-alert to changes. She was spontaneous and always eager to embrace changes. This ability to adapt and be adjustable is what fascinated me about Sarojji’s brilliant mind. She could create 30 movements out of the same musical beat. She understood the importance of a beat. It was sacrosanct for her.”

SLB and Saroj Khan worked together on such films as Khamoshi: The Musical, Hum Dil Chuke Sanam (1999), Devdas (2002) and Saawariya (2007). “She was an absolute genius. Her rhythm patterns were so unique that one couldn’t imagine them being interpreted in any other way. When she came to see the rushes of her work in Nimbooda in Hum Dil De Chuke Sanam, she said. ‘Yeh mere achche kaam mein se hai.’ She came to Hum Dil De Chuke Sanam after doing all those blockbuster songs with Madhuri Dixit, and if she still rated Nimbooda so high then you can imagine how much this meant for her,” remembers the filmmaker. 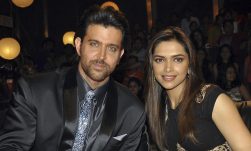 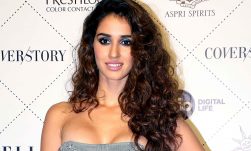 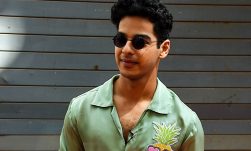