Saeed also spoke about Pakistani artistes making fun of how Muslims are portrayed in Indian films, and how they are always highlighted as the enemy. 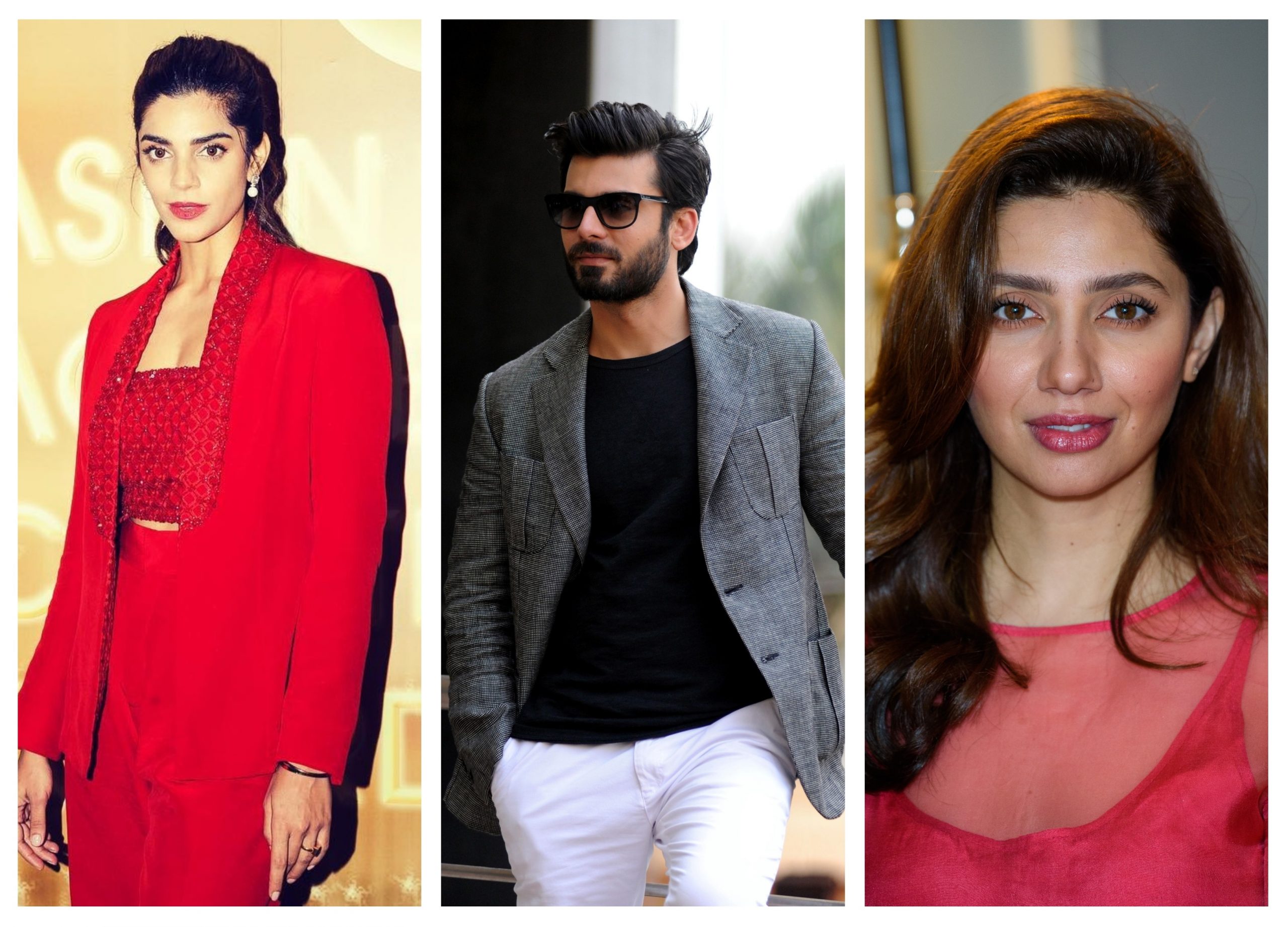 Popular Pakistani actress Sanam Saeed has been grabbing a lot of headlines lately. In her latest interview, she shared her thoughts on the ban on Pakistani artists from India after the tragic URI attack in 2016.

In an interview with Brut, Saeed spoke about Pakistani artistes making fun of how Muslims are portrayed in Indian films, and how they are always highlighted as the enemy.

“Of course, we always make fun of how Muslims are portrayed in Indian films with the kajal and the namaz cap and the green in the background somewhere to show that this is a Muslim person or a Muslim community,” she said. “And of course, I mean it gets too political but they have always been highlighted as the enemy. I don’t think I have seen any projects where the two nations are friends and collaborating together, unlike, in reality where collaborations are happening at every level.”

The actress also spoke about how actors like Fawad Khan and Mahira Khan faced most of the brunt of India’s ban on Pakistani artists post Uri attack in 2016. “And when the ban happened suddenly, it was a bit of a rude awakening, a shock, confusion. Why mix politics with art and culture and all of that? Tragic, but also, like, I mean we got to I guess we all got over it. It is what it is. You can’t fight it…Fawad Khan and Mahira really got the brunt of it.”

The actress continued, “So, I am sure that they are nervous and scared because of how they were treated. It’s definitely a confusing place to be in when one second you are like here and the next second you are kind of just completely let go of. So, I can totally understand why Mahira would be nervous to take that step again because it was a tough exit for them.”