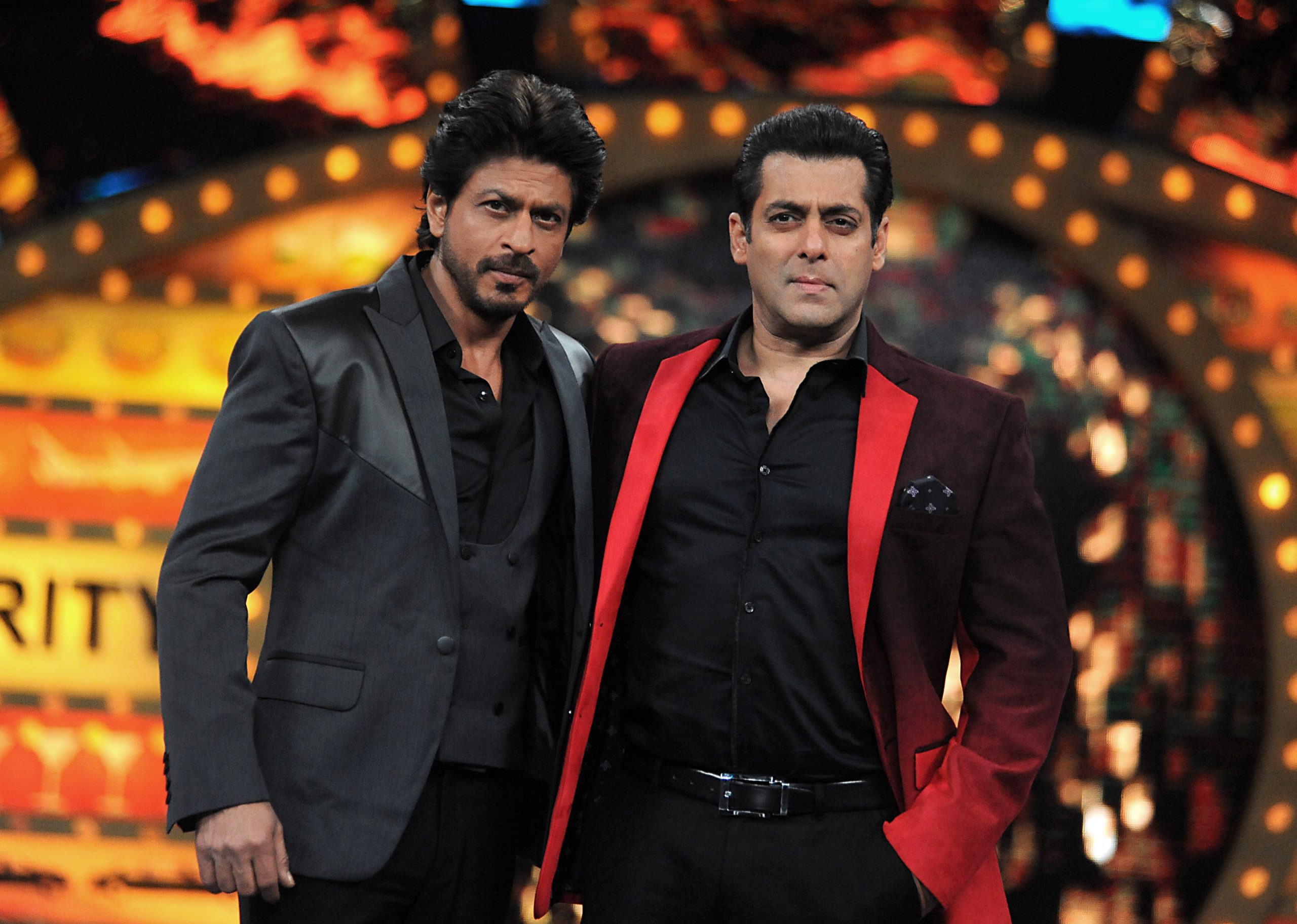 Bollywood superstar Salman Khan on Monday said that there is a possibility that he and his close friend superstar Shah Rukh Khan might come together for a film, after the duo will be seen making extended appearances in their upcoming films Tiger 3 and Pathan, respectively.

Made under the banner of Yash Raj Films, Tiger 3 marks the third installment in the spy action-thriller franchise Tiger. It sees Khan and Katrina Kaif reprise their roles as agents Tiger and Zoya. The film will also star Emraan Hashmi as the antagonist.

YRF is also backing Shah Rukh-led actioner Pathan, which will feature Salman in an extended cameo. There were reports that the films will be a part of Yash Raj Films’ spy universe, which will ultimately bring its heroes for a film together.

During a media interaction outside his Panvel farmhouse, where he is celebrating his 56th birthday, Khan said that Tiger 3 would release by December 2022 and teased the possibility of him and Shah Rukh teaming up for another project.

“We are coming together in Tiger and Pathan. Tiger 3 should be released by December 2022, before that Pathan will release. Then maybe both of us will come together,” the actor told reporters.

Tiger 3 is helmed by Maneesh Sharma of Fan (2015) and Band Baaja Baaraat (2010) fame, while Pathan is directed by War (2019) director Siddharth Anand. Pathan marks Shah Rukh Khan’s return to films after the 2018 romantic drama Zero, in which Salman Khan also had a cameo.

During the media interaction, Salman Khan confirmed he will be filming for his recently announced Bajrangi Bhaijaan sequel after he finishes two of his projects, Kabhi Eid Kabhi Diwali and the second installment of the hit comedy No Entry (2005).

The actor said that the follow-up of Bajrangi Bhaijaan, being written by veteran screenwriter KV Vijayendra Prasad, who also wrote the story for the 2015 original, will be titled Pavan Putra Bhaijaan.