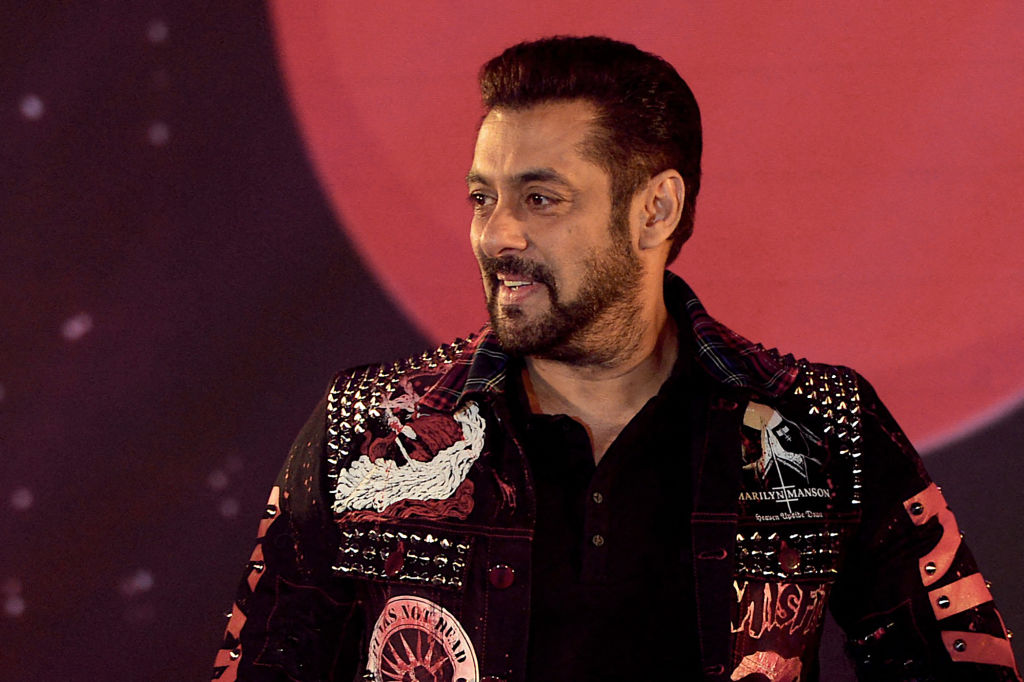 According to police sources, the actor has applied for a weapon license.

While Khan said he visited the commissioner who was an “old friend” for congratulating him, the meeting came in the wake of a threat letter received by him last month.

The actor arrived at the Mumbai police headquarters around 4 pm and met Phansalkar, an official said, adding that it was just a courtesy visit and had nothing to do with any case.

When asked by reporters about the purpose of the visit, the actor said, “He (police commissioner) is an old friend.” Last month, Salman Khan and his father, screenplay writer Salim Khan received a letter threatening that the father-son duo would meet the same fate as Punjabi singer Sidhu Moosewala who was killed in May.

Khan and his family’s security was enhanced after the incident.

As per the investigators, the Bishnoi gang wanted to extort money from Bollywood personalities.