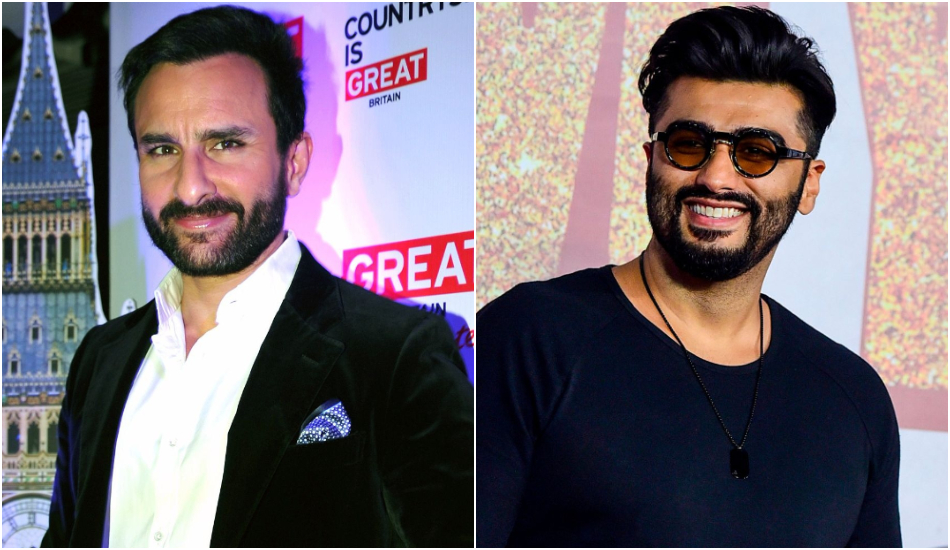 A few weeks ago, it was announced that Saif Ali Khan, Arjun Kapoor, Yami Gautam, and Jacqueline Fernandez will be seen in Pavan Kripalani’s Bhoot Police which is a horror-comedy. A few days ago, Yami had also shared a picture on Instagram in which she had started prepping up for the film.

Now, while talking to Mid-day, director Pavan Kripalani has revealed that the shooting of the film will kickstart in Himachal Pradesh next month. The filmmaker told the tabloid, “We will film the first schedule in Dharamshala, followed by stints in Dalhousie and Palampur. The idea is to shoot a chunk in the first schedule; we will wrap up the rest in January.”

Further talking about shooting in the pandemic, he said, “Shooting under current circumstances is definitely a risk, but for how long can we be sitting at home? Himachal is one of the safest locations in our country. The number of cases is low and the region hasn’t witnessed the spread of the infection.” However, Pavan adds that the production house will follow all the safety norms.

Well, most of the horror films in Bollywood are made into a franchise. While talking about it, the director stated, “Horror films lend themselves well (to a franchise). But right now, our effort is to make a good movie.”

Well, last year, Bhoot Police was announced with Saif Ali Khan, Ali Fazal, and Fatima Sana Shaikh. However, later the makers changed the cast, and Arjun, Yami, and Jacqueline were roped in for the film. 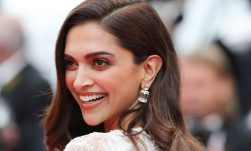 Entertainment
Deepika Padukone to play an agent in Pathan? 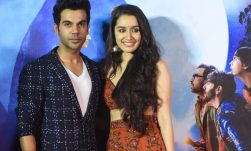 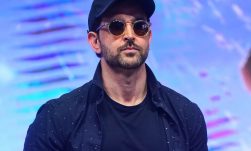 Entertainment
Hrithik Roshan auditions to play a spy in a Hollywood action thriller?