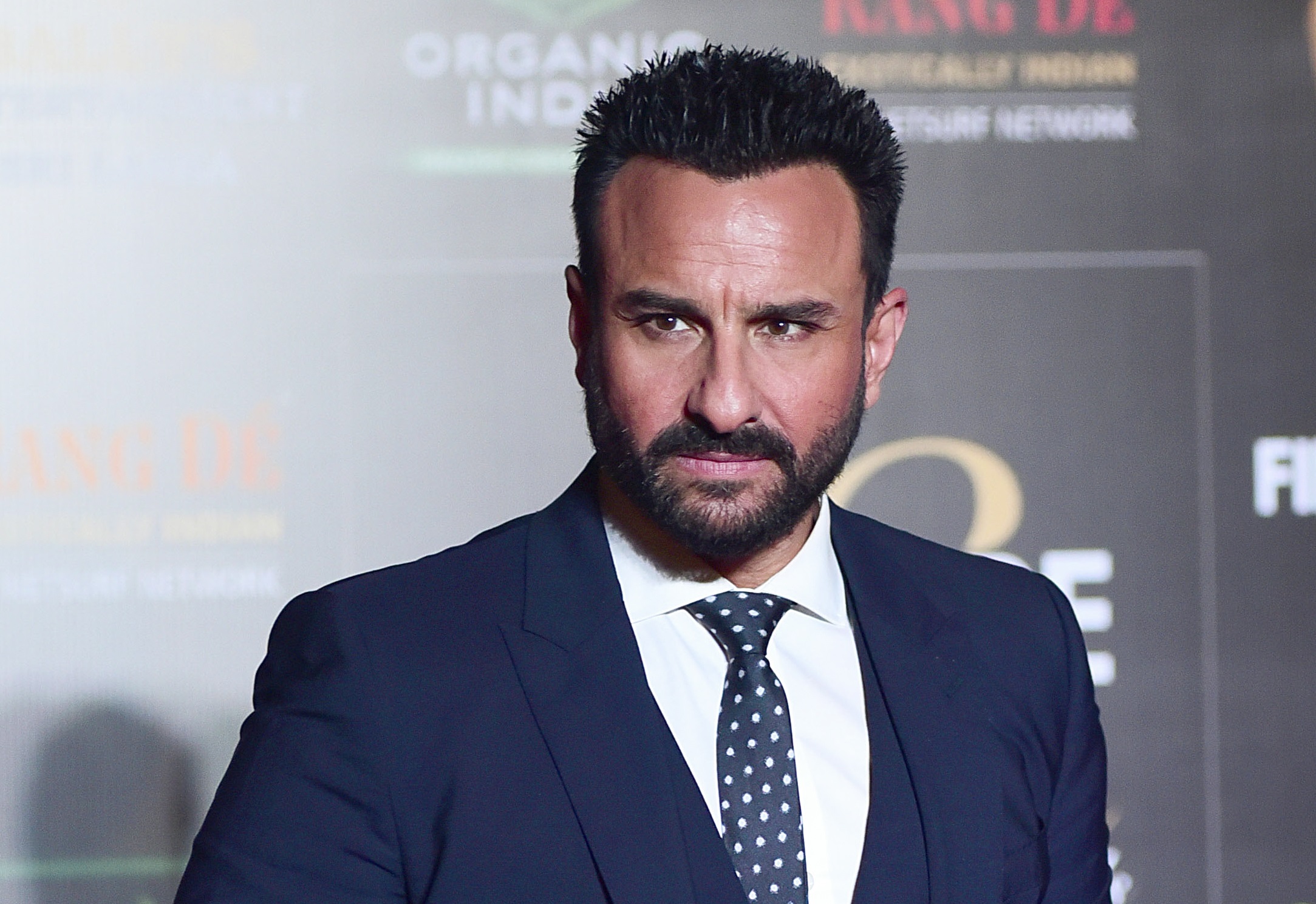 According to reports, Saif Ali Khan is in advanced talks with Farhan Akhtar and Ritesh Sidhwani’s Excel Entertainment for a project inspired by true events. Rahul Dholakia, who has previously helmed Raees (2017), will direct the upcoming action-thriller, tentatively titled Fire.

Though not much else is known about the upcoming project at the moment, an entertainment portal reports that it revolves around a Mumbai-based firefighter named Tukaram and how he motives his team to tackle various SOS calls.

If made, Fire will be the first mainstream Bollywood film to revolve around the theme of fire. If all goes well, the film will begin production by early 2022 after Dholakia completes his ongoing directorial Shabaash Mithu, starring Taapsee Pannu in the lead role.

Reportedly, Rahul Dholakia has been working on this project for a couple of years now. He has written the film in partnership with the National Award-winning dialogue writer Vijay Maurya. Farhan Akhtar has also reportedly contributed a lot to the script. The team is reportedly planning to get an international crew onboard for action sequences as well as the VFX work. An official announcement is highly awaited though.

Meanwhile, Saif Ali Khan is busy with his much-awaited magnum opus Adipurush, which also stars Prabhas, Kriti Sanon, and Sunny Singh in lead roles. A modern adaptation of the Indian epic Ramayan, the big-ticket film features him in the role of Lankesh, also known as Ravan. Director Om Raut of Tanhaji: The Unsung Warrior (2029) fame is directing.

Khan also awaits the release of his horror-comedy film Bhoot Police, which wrapped up its shoot a couple of weeks ago. The film also stars Arjun Kapoor, Jacqueline Fernandez, and Arjun Kapoor in principal roles.