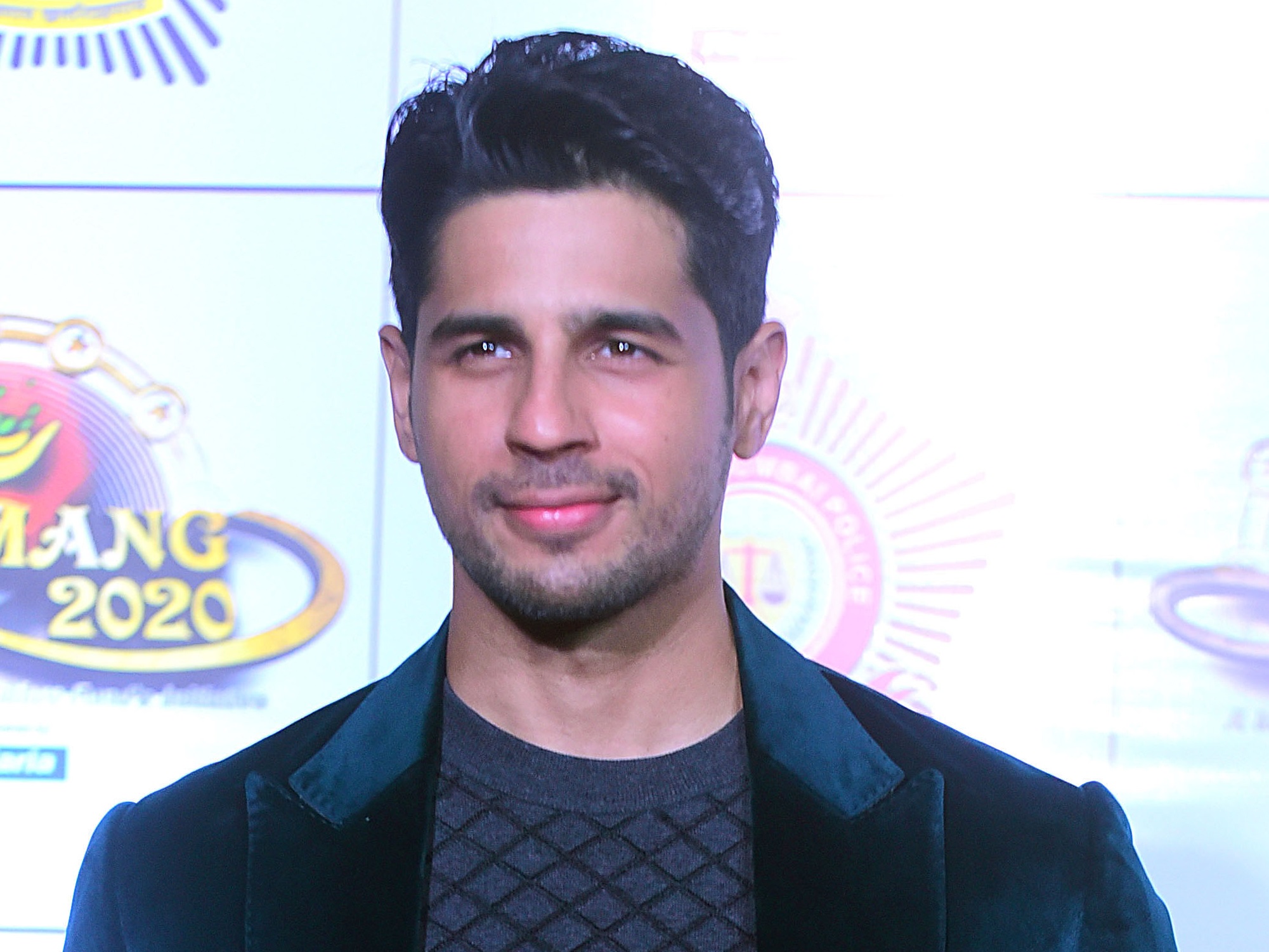 Rohit Shetty, who is known for his cop movies like Singham series, Simmba, and Sooryavanshi, is now all set to back a cop series. There were reports that Sidharth Malhotra has been roped in to play the lead role in the series which will be helmed by Sushwanth Prakash.

However, while talking to PTI, the filmmaker revealed that Malhotra is not yet finalised. He said, “Not Sidharth Malhotra, the actor is not yet finalised. We are planning a web series, it is a cop-based show but nothing is finalised. We have written one draft. But in between everything changed – theatres started opening, we had to stop all our work and concentrate solely on Sooryavanshi.”

“Last three months have gone in just that, meetings, coordinating… It has been two weeks since Sooryavanshi released but we are still pushing the film, seeing that it reached where we had thought of. So the series won’t happen before next year. There is still a lot of time for that,” Shetty added.

Starring Akshay Kumar and Katrina Kaif in the lead roles, Sooryavanshi is a hit at the box office. The film successfully got the audiences back to the theatres.

After Sooryavanshi, Shetty’s next release will be Cirkus starring Ranveer Singh, Varun Sharma, Jacqueline Fernandez and Pooja Hegde. The movie is an adaptation of the William Shakespeare’s classic play The Comedy of Errors.