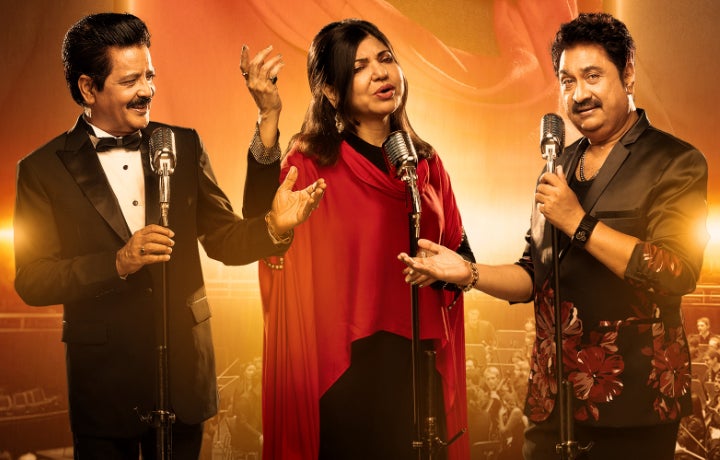 LIFE OF PI
When: Until Sunday January 15, 2023
Where: Wyndham’s Theatre, 32-36 Charing Cross Road, London WC2H 0DA
What: Theatre play based on Yann Martel’s Man Booker prize-winning novel of the same name, which revol­ves around the sole human survivor of a shipwreck stuck on a lifeboat with a Bengal tiger, as they battle to survive an epic voyage across the ocean.
www.lifeofpionstage.com

BROWN BOYS SWIM
When: Until Saturday October 15
Where: Soho Theatre, 21 Dean Street, London W1D 3NE
What: Comedy drama about two young British Asians preparing for a pool party by learning how to swim, which examines the pressures faced by young Muslim men, fitting in and striking out.
www.sohotheatre.com

GLITTERBALL
When: Until Saturday October 8
Where: Riverside Studios, 101 Queen Caroline Street, London W6 9BN
What: The new play from acclaimed British Asian theatre company Rifco is a musical comedy that revolves around a divorced middle-aged woman navigating rocky friendships, and as she tries to make sense of a past, where she was brought up as one half of a Shirley Bassey tribute act.
www.riversidestudios.co.uk

THE APOLOGY
When: Until Saturday October 8
Where: Arcola Theatre, 24 Ashwin Street, London E8 3DL
What: A powerful story of three women campaigning to expose the hidden truth of comfort women of the Second World War and the subsequent political cover-up.
www.arcolatheatre.com

BOMBAY SUPERSTAR
When: Wednesday October 18-Saturday October 22
Where: Belgrade Theatre, Belgrade Square, Coventry CV1 1GS
What: A brand-new musical about love and betrayal in the golden age of Bollywood cinema, with a soundtrack of iconic Hindi film songs from the 1970s and 80s.
www.belgrade.co.uk

FREE BHARATNATYAM CLASSES
When: Wednesdays October 12, 19, 26; and Thursdays October 13, 20, 27
Where: Gamgee House, 2 Darnley Road, Birmingham B16 8TE
What: The Consulate General of India in Birmingham is organising regular free dance weekly classes on its premises. Participants need to register beforehand and will be allocated places on a first-come, first-serve basis.
www.eventbrite.com

Samsara brings East and West together

Take a journey through Indian culture, dance, and music with Beyond Bollywood 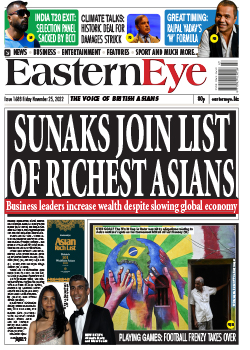