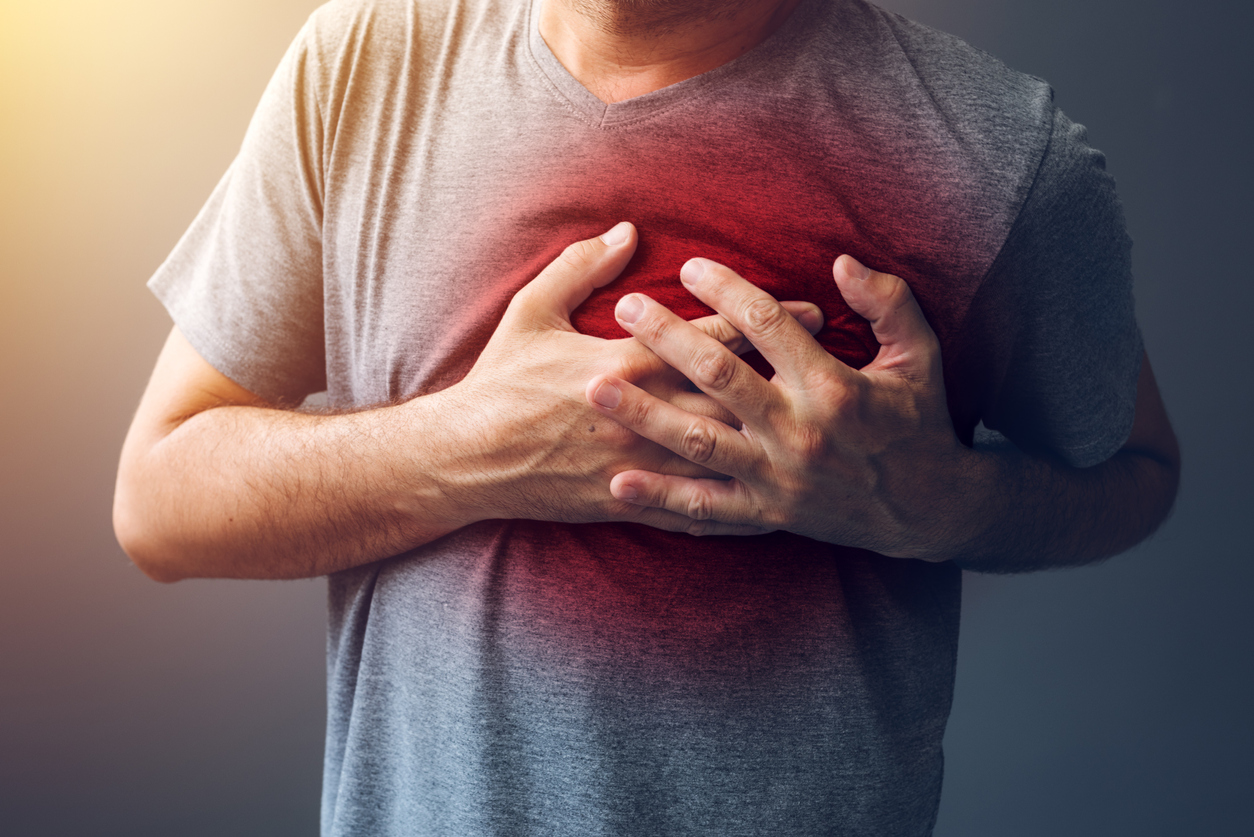 RESEARCHERS have developed a new tool to identify people in danger of having a heart attack or stroke much earlier, according to a report in The Times.

The Score2 tool, which experts hailed as a ‘major advance’ is ready for use in the UK and Europe.

It allows doctors to predict who will have a heart attack or stroke in the next decade by combining data including a patient’s age, sex, blood pressure and cholesterol levels, the report said.

“This risk tool is much more powerful and superior to what doctors have used for decades. It will fit seamlessly into current prevention programmes with substantial real-world impact by improving the prevention of cardiovascular diseases across Europe,” Professor Emanuele Di Angelantonio, of the University of Cambridge, who led the research, told The Times.

“Once you are better able to predict the risk you can really discuss the benefits of starting a treatment early on, or making some behavioural changes. By providing a better tool, you’ll possibly be able to make better decisions.

“It could result in a higher number of people suggested to take statins but I think the main aim first of all, before going to treatment, is behavioural change — smoking, diet, lifestyle.”

Score2 replaces a risk calculator created 20 years ago. Unlike its predecessor it predicts someone’s chances of having any heart attack and stroke, not only fatal heart attacks and strokes.

According to experts, the tool is better at picking up risk at younger ages, in people aged between 40 and 60.

The new tool was created using data on nearly 700,000 people taking part in studies across Europe. During ten years of follow-up, 30,000 of them had a ‘cardiovascular event’, including fatal and non-fatal heart attacks and strokes, the report said.

Di Angelantonio said: “We know that for people living in (some countries) in eastern Europe, the risk of developing cardiovascular disease is much higher compared to other parts of Europe, for example in the UK. Reasons for the differences might include differences in lifestyle, average socioeconomic status or pollution levels.

For a woman of the same age the difference ranged from 4.2 per cent to 13.7 per cent.

The UK is considered a low-risk country for cardiovascular problems, after improvements in its death rates from heart attacks and stroke.

GPs in the UK already make similar calculations using a tool known as Qrisk. Di Angelantonio said that it would be up to policymakers whether to recommend Score2.

Dr Lisa Pennells, a researcher at the University of Cambridge British Heart Foundation Centre of Research Excellence, told The Times: “This project was a highly collaborative effort. A key feature is that our calculators are relevant to current day rates of cardiovascular disease in different regions of Europe. Importantly, our methods allow them to be easily updated using routinely collected data in the future to ensure they stay relevant as trends in heart and circulatory diseases change.”

Professor Sir Nilesh Samani, medical director at the heart foundation has said that the new risk tool will be the new gold standard for doctors.