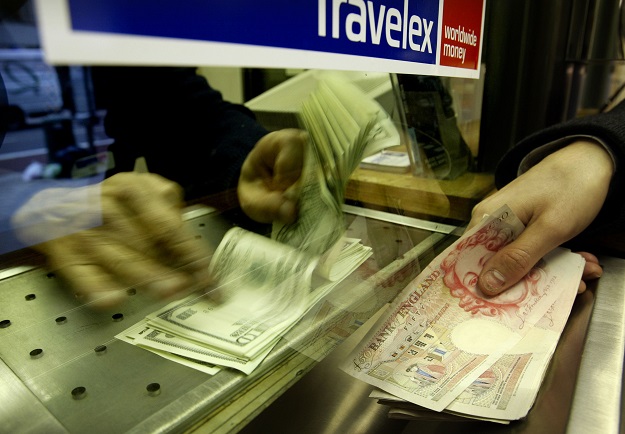 A new deal has rescued foreign exchange firm Travelex as it pumped £84 million cash and reduced the company’s debts substantially. However, the company will slash over 1,300 jobs in the UK, reported BBC.

Administrators of Travelex, which was hit by cyber-attack in January this year, PwC said that an administration deal had saved 1,800 UK jobs.

As part of the new deal, parts of the firm had been bought by a newly created company controlled by its lenders. But, the High Street shops and airport branches that were closed during lockdown will not reopen.

“The completion of this transaction has safeguarded 1,802 jobs in the UK and a further 3,635 globally, and ensured the continuation of a globally recognised brand,” said Toby Banfield, joint administrator at PwC.

“Unfortunately, as the majority of the UK retail business is no longer able to continue trading, it has regrettably resulted in 1,309 UK employees being made redundant. Our dedicated employee team will be providing support to all of the people impacted.”

The forex firm suffered more than a month of disruption early this year, after it discovered on New Year’s Eve that it had been hacked.

A gang called Sodinokibi claimed to have accessed reams of sensitive customer data and demanded a ransom of $6 million (£4.6m), reports said.