Rani Mukerji: I never even thought Bunty Aur Babli 2 could be made ever 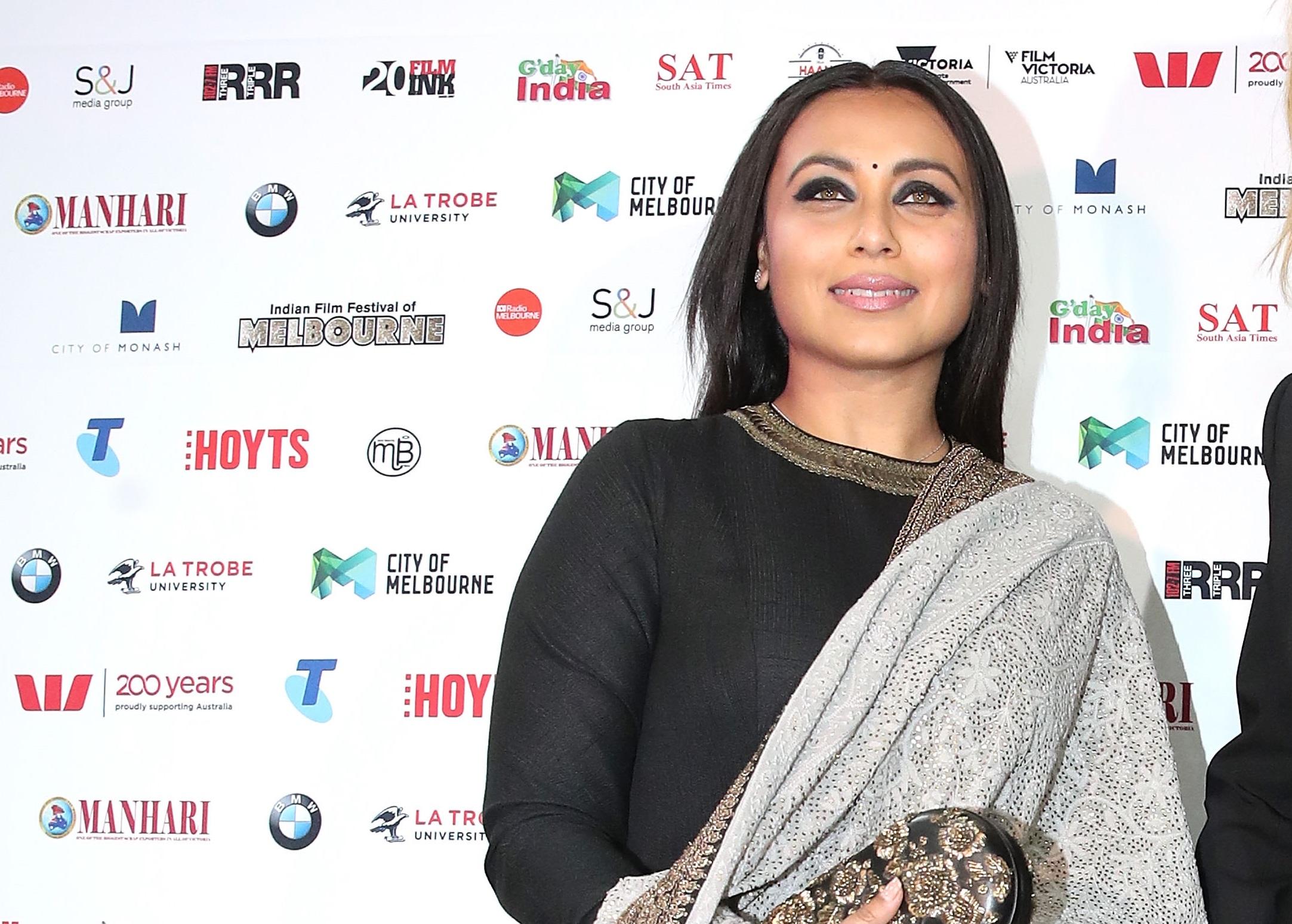 Bunty Aur Babli, starring Abhishek Bachchan and Rani Mukerji in the lead roles, was one of the most successful films of 2005. It has been 16 years since the film hit theatres, but it continues to garner the same amount of love and appreciation from the viewers even today thanks to the countless premieres on television.

In a conversation with an entertainment portal, Mukerji talked about Bunty Aur Babli and its upcoming sequel. “Bunty Aur Babli 1… I have so many memories of Shaad (Ali), Abhishek (Bachchan) and myself. Our carefree days with the fact that we shot all over India. Now, of course, I relate with BB2. Again, very close to my heart. It is a character that I lived and loved and to take that character forward has been just the most amazing feeling for me in my career,” said the actress.

Made under the banner of Yash Raj Films, Bunty Aur Babli 2 has been written and directed by debutant filmmaker Varun V. Sharma. The film is set to enter theatres on November 19, 2021.