At the time of the murder, Robert Stewart had 17 criminal convictions, out of 80 offences. 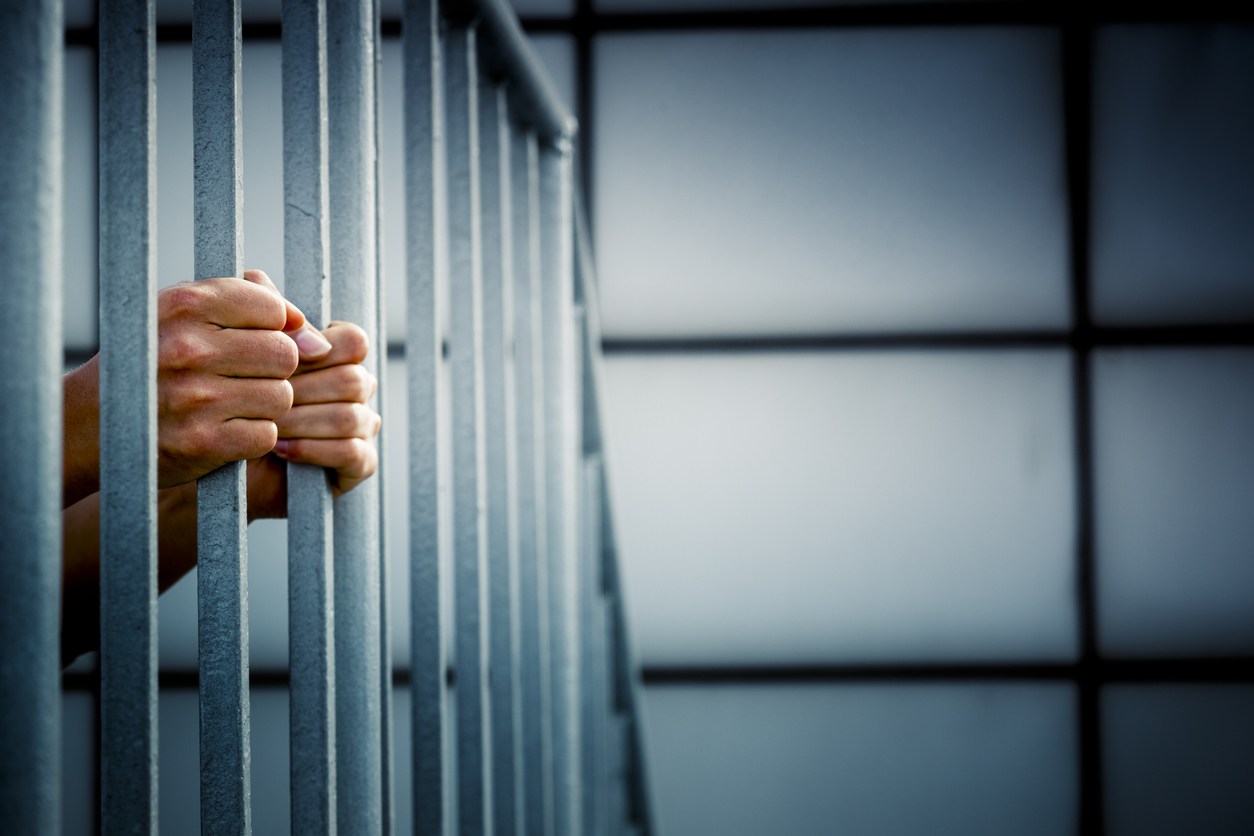 A racist who murdered Asian cellmate with table leg in 2000 could be freed in summer, the Mirror reported.

Robert Stewart, who was 20, was sentenced to life for killing Zahid Mubarek, 19 then, in his sleep in March 2000 at Feltham Young Offenders Institution in West London. He then drew a swastika on the cell wall in blood.

When the incident happened, Mubarek was serving 90 days for stealing £6 of goods from a supermarket and was due to be released that morning.

Sentencing Stewart for a minimum 17 years and six months, Justice ­Grig­son said: “As you are a danger to yourself and to the public, custody for life is wholly appropriate.”

According to the report, a third parole hearing in summer may free Stewart as two earlier bids for a switch to an open prison were blocked.

“For everyone’s sake the Parole Board must get this one right. We must be sure he is no longer a danger,” a source was quoted as saying by the Mirror.

Previously, the victim’s mother Sajida alleged during a public inquiry that the jail was ‘institutionally racist’. She added that Mubarek was made to share a cell with Stewart despite his outspoken racism.

Stewart was born in Greater Manchester. At the time of the murder he had 17 criminal convictions, out of 80 offences, and was awaiting trial on charges of harassment. He was thought to have played a part in the murder of another inmate by one of his friends, but was never charged.

Guards at various prisons reported Stewart had clear mental health issues and mental nurse Chris Kinealy diagnosed him as a psychopath in November 1999.

Mubarek was a first-time prisoner and was five hours from the end of a 90-day sentence at the time of the murder.

According to officials, his brushes with the law occurred to fund a growing dependence on drugs.

Ex-prison governor Ian Acheson told the Mirror that the Parole Board would be ‘risk averse’ due to the ‘notorious nature’ of Stewart’s crime.