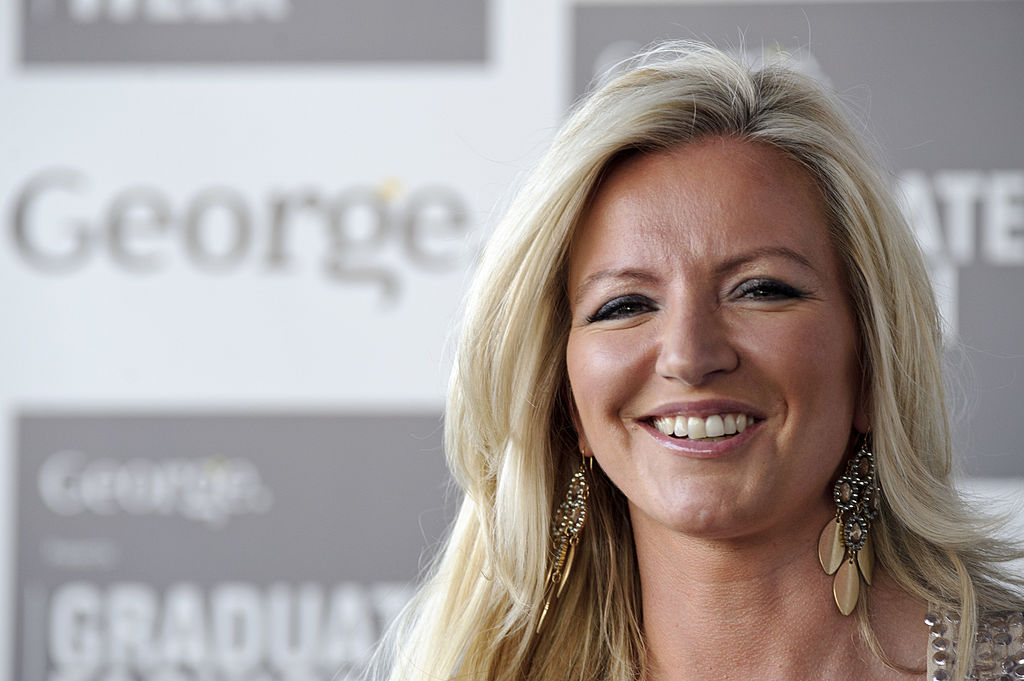 THE Metropolitan police started investigating Conservative peer Michelle Mone for an allegedly racist message she is accused of sending to a man of Indian heritage, reported the Guardian.

Richard Lynton-Jones, complained to the police last summer that during a disagreement following a fatal yacht collision in 2019, Lady Mone told him in a WhatsApp message he was “a waste of a man’s white skin”.

Lynton-Jones gave a statement to the police in October, providing screenshots of the messages.

According to the report, he complained that Mone racially attacked him by using those words in the message, that he found it grossly offensive and felt harassed, alarmed and distressed by it.

The alleged contents of WhatsApp messages, in which Mone also allegedly described Lynton-Jones’s partner as a “mental loony” and “nut case bird”, were revealed by the Guardian last month.

Mone has repeatedly denied she is racist and her lawyers have questioned the authenticity of the messages.

Mone appears to accuse Lynton-Jones and his partner of showing insufficient respect following the yacht crash off Monaco, in which a crew member was killed – an accusation they reject.

The WhatsApp screenshots show the Tory peer responding after Lynton-Jones told her to back off, writing: “Your [sic] a low life, a waste of a mans [sic] white skin so don’t give us your lies. Your [sic] a total disgrace.”

“In June 2021 police received an allegation of a racially aggravated malicious communication in relation to information posted on a messaging app,” the Metropolitan police said in a statement.

“Police spoke to the complainant and advised that for the investigation to progress a statement would need to be taken; for this to be admissible in any future court proceedings, this would need to be done in person.

Mone is understood to have been scheduled to be interviewed under caution on 23 December, but that appointment was reportedly delayed. The police declined to say when the interview was now scheduled to happen.

In a post on Instagram, Mone denied the WhatsApp message was racist, saying: “Since when did calling out a man on his actions after a manslaughter and his entitled white privilege constitute racism?”

A lawyer for Mone indicated to the Guardian that Mone’s Instagram post did not suggest she now accepted that she sent the message.

Lynton-Jones has started libel proceedings against Mone, accusing her of defamation. Mone is reported to have said to friends she will vigorously defend any action, the newspaper report added.