Racist bullying ‘turned me into a living zombie’ 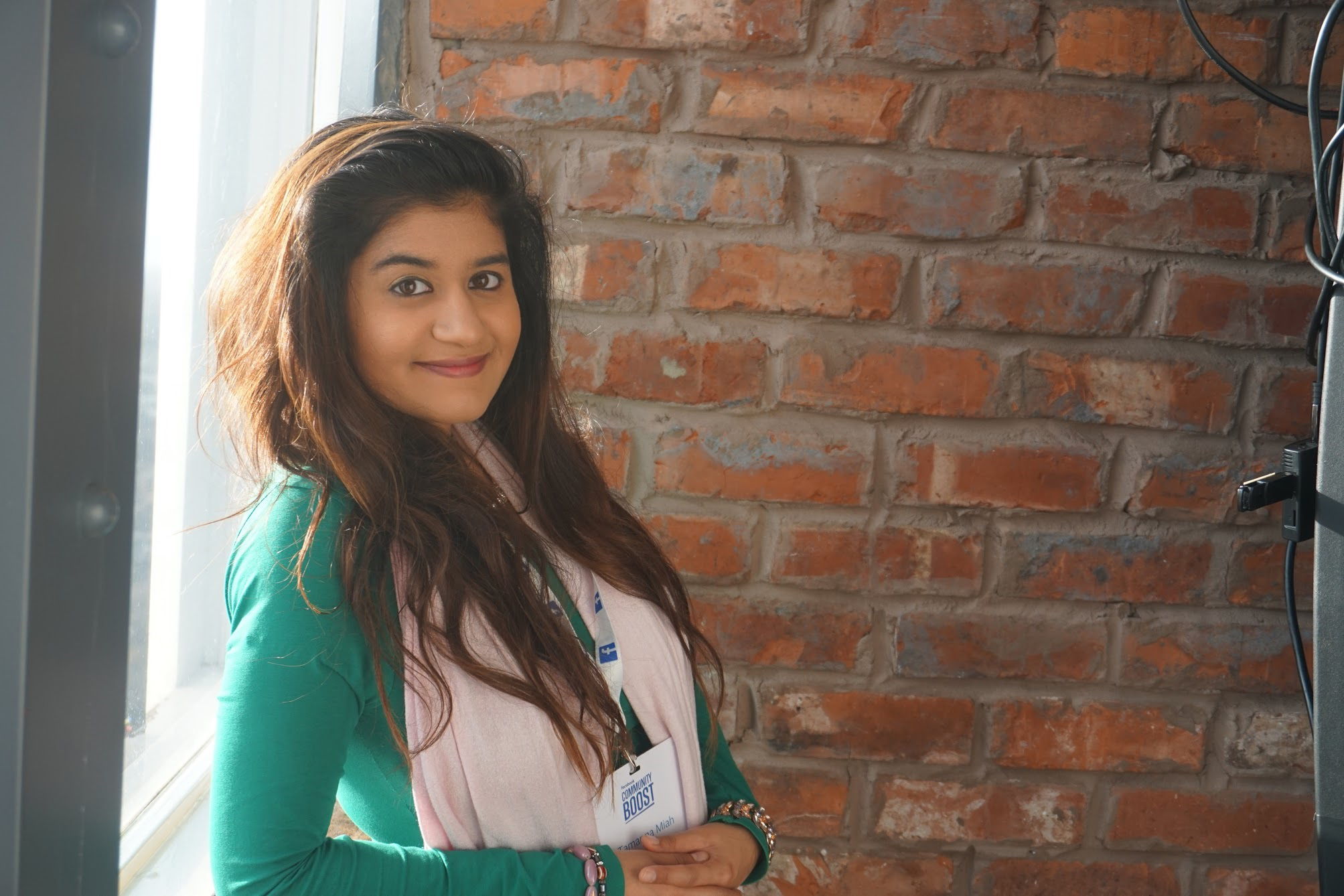 AN ACTIVIST has spoken of the negative impact racial bullying has had on her mental and physical health, as statistics showed an increase in children reaching out to counselling services following the Black Lives Matter movement in May.

Childline delivered 174 counselling sessions to children and young people related to the Black Lives Matter movement between May 25 and June 21, it said. According to the charity, some children expressed fears they would encounter racial abuse or even be killed because of their appearance.

Tamanna Miah, 27, endured severe racial bullying throughout her years at school and university. Talking to Eastern Eye, she described how she suffered from “severe anxiety, severe depression and an emotional personality disorder as a result of the (bullying)”.

Miah, who is British-Bangladeshi, said, “I have had physical health issues, and it has affected my confidence, self esteem, my relationships and communication with other people, and so many other things. Bullying has a real impact on you and your day to day life, on your whole existence.”

The latest data from an NSPCC Freedom of Information request to police forces in England, Wales and Scotland showed there were 10,571 race hate offences against children – equal to 29 a day – recorded in 2017-2018.

Miah recalled how children at her primary school mocked her appearance, race, family and religion, which led to issues with her confidence. As a result, she was unable to look people in the eyes and rarely spoke.

She was not isolated in the abuse. Her family members also faced racism – people would follow them home, put items through their letterbox and use “vicious and nasty” language toward them, she said.

“I would sometimes try my mother’s make-up and her skin products to make myself look whiter,” Miah revealed. “When you’re young, you don’t know what is right and wrong.”

During the time she was in secondary school, bullies began to use social media platforms such as MSN and Facebook to target Miah, she revealed. “I would go to school and be bullied, come home and be bullied, cry all night and not sleep,” Miah, from Kent, said. “It was just a never-ending cycle of being bullied – online, offline, online and offline.”

By the time she was 14, Miah began to suffer from severe mental health issues such as depression and anxiety. She left school, but the racist bullying continued in university. Her housemates were “so nasty”, she said, and although she constantly reported it to the university, she claims her concerns were ignored.

“When I was in school and university, (my claims) were not taken seriously. People were not held accountable and teachers put it down to being a typical teenager or (the bullies) having a hard time themselves.”

When she was at breaking point, Miah said she seriously considered taking her own life. Although she sometimes talked herself out of it, her anxiety and depression got worse. By her third year of university, she had developed severe insomnia and had to take time off from her studies.

“I was a living, breathing, walking zombie,” she said.

However, she believes there is still a real challenge in addressing the issues of bullying, racism, mental health and suicide within the Asian community. According to Miah, people tend not to talk about it as some fear it would “bring shame on the family”.

“People just don’t want to talk about it because it could bring dishonour,” she admitted. “It could bring up issues relating to competence, self esteem, lack of respect, or even gossip from other members of the community.

Although she claimed the younger generation are more open to the subject, those who are older still struggle. In her experience, the subject can become more open when a family has been personally affected by it. “I know people where their family member has taken their own life and because of that, they have learned more about mental health and suicide, and thus they have become more open-minded,” she explained. “Sometimes it takes somebody they know, or somebody within their own family to take their own life or something drastic to happen, and then they’ll become more approachable on the subject.”

Miah actively campaigns against bullying and works closely with a number of charities, including the NSPCC, to share her story. She has also won a number of awards for her activism.

Asked how she feels about the level of racist bullying today, she admitted she found it “really upsetting”. She believes everyone, not just educational institutions, have a responsibility to tackle racism and bullying.

“If we don’t do something about it, then young people will unfortunately go towards drastic measures, such as suicide and self harm, or develop mental health problems such as depression and anxiety,” Miah explained. “That will affect them later on in life if they want to go to university or get a job. People don’t realise that early intervention and prevention is so key in a young person’s life – the earlier you intervene, the better you can prevent these problems from escalating.” 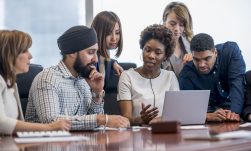 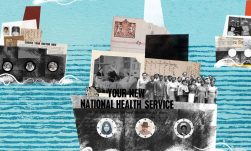 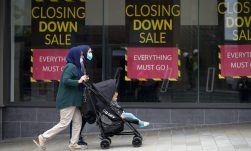