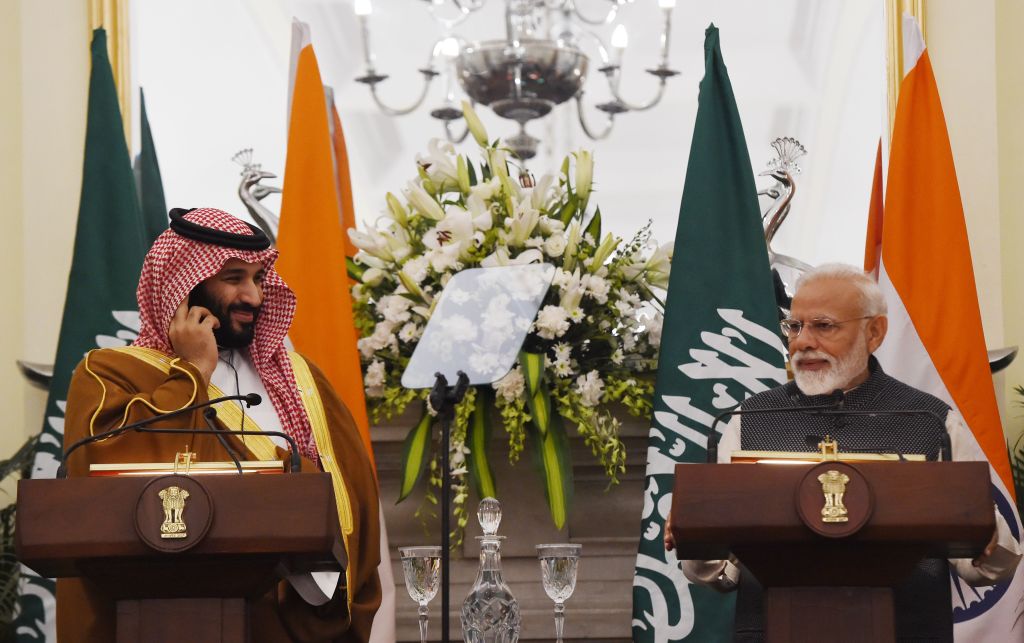 India on Monday hit out at the Organisation of Islamic Cooperation (OIC) for its criticism of the country in the wake of the alleged derogatory remarks made against Prophet Mohammed by two BJP functionaries.

“The offensive tweets and comments denigrating a religious personality were made by certain individuals. They do not, in any manner, reflect the views of the Government of India,” Bagchi said.

He said strong action has already been taken against these individuals by relevant bodies.

The BJP has already suspended its national spokesperson Nupur Sharma while it expelled the party’s Delhi unit media head Naveen Jindal for their controversial remarks following widespread anger in several Gulf countries over their comments.

Amid protests by Muslim groups over the remarks, the party had also issued a statement aimed at assuaging the concerns of minorities and distancing itself from these members, asserting that it respects all religions and strongly denounces the insult of any religious personality.

Bagchi said, “It is regrettable that OIC Secretariat has yet again chosen to make motivated, misleading and mischievous comments. This only exposes its divisive agenda being pursued at the behest of vested interests”.

The MEA spokesperson was responding to media queries on the comments by the OIC.

“We would urge the OIC Secretariat to stop pursuing its communal approach and show due respect to all faiths and religions,” he said.

The OIC had slammed India for the comments against the Prophet even urged the UN to take necessary measures to ensure that the rights of Muslims are protected.