Profits and sales will be lower than expected, Boohoo says 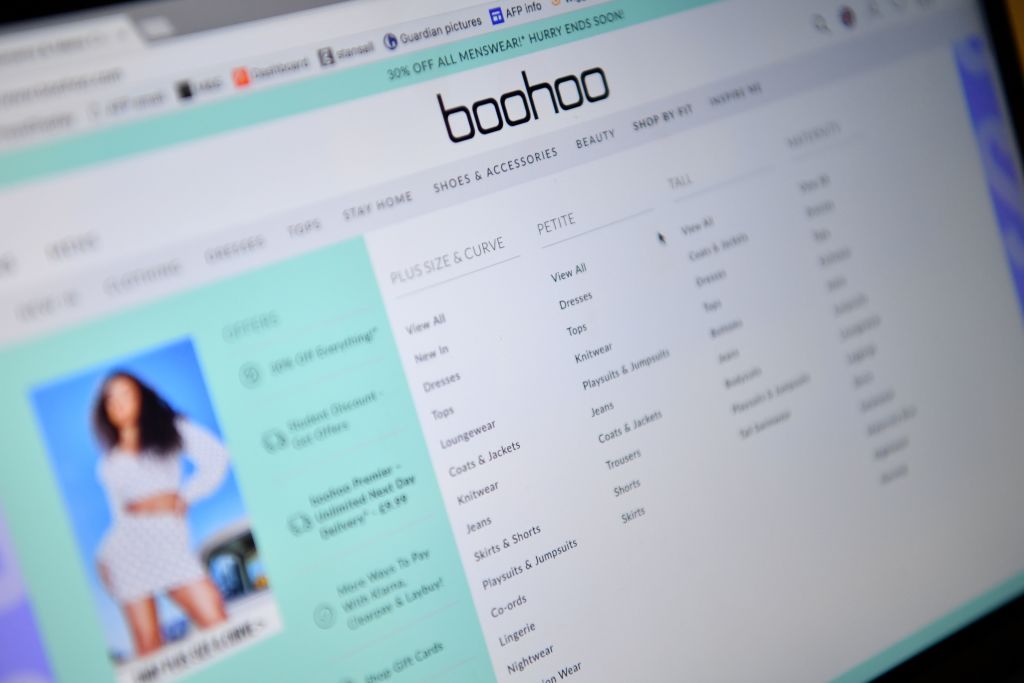 ONLINE retailer Boohoo has warned that full-year profits and sales will be lower than expected after being hit by more customers returning clothes, delivery disruptions and surging costs, reported The Guardian.

Shares of the retailer plunged 15 per cent in response to its second warning in four months. However, the firm said that the current difficulties facing the business were mostly related to the pandemic.

Boohoo has slashed full-year expectations for sales growth to just 12-14 per cent. It was down from previous guidance of 20-25 per cent sales growth in the year ending 28 February, the newspaper report added.

The group said profit margins would also be hit by the return rates and lower than hoped for sales overseas.

“This reflects our expectation that the factors impacting our performance in the period persist through the remainder of the financial year, and recent developments surrounding the Omicron variant could pose further demand uncertainty and elevated returns rates particularly in January and February,” Boohoo said in a trading statement.

In the UK, net sales were up 32 per cent in the three months to November, compared with a year earlier. However, returned items were up 12.5 per cent on an annual basis, and 7 per cent higher than before the pandemic due primarily to selling more dresses.

According to the report, the company’s acquisition of brands including Coast and Karen Millen, has heightened the impact of those shopping patterns. That trend is likely to have continued into December, as Christmas and end-of-year parties are cancelled due to the spread of the Omicron variant.

Boohoo – which also owns the Debenhams, Burton, Wallis and Dorothy Perkins brands – is among a raft of retailers struggling during the pandemic due to global shipping delays, The Guardian report added.

“The group has gained significant market share during the pandemic. The current headwinds are short term and we expect them to soften when pandemic-related disruption begins to ease,” Boohoo chief executive, John Lyttle, was quoted as saying by the newspaper.

“Looking ahead, we are encouraged by the strong performance in the UK, which clearly validates the Boohoo model. Our focus is now on improving the international proposition through continued investment in our global distribution network.”

Caroline Gulliver, an analyst at Stifel, said that the problems were likely to continue beyond February as freight capacity had not bounced back as quickly as hoped and it could take at least a year for Boohoo’s US and European distribution centres, which would reduce the need for shipping from the UK, to be finalised.