Priyank Tiwari is ‘just going with the flow’ 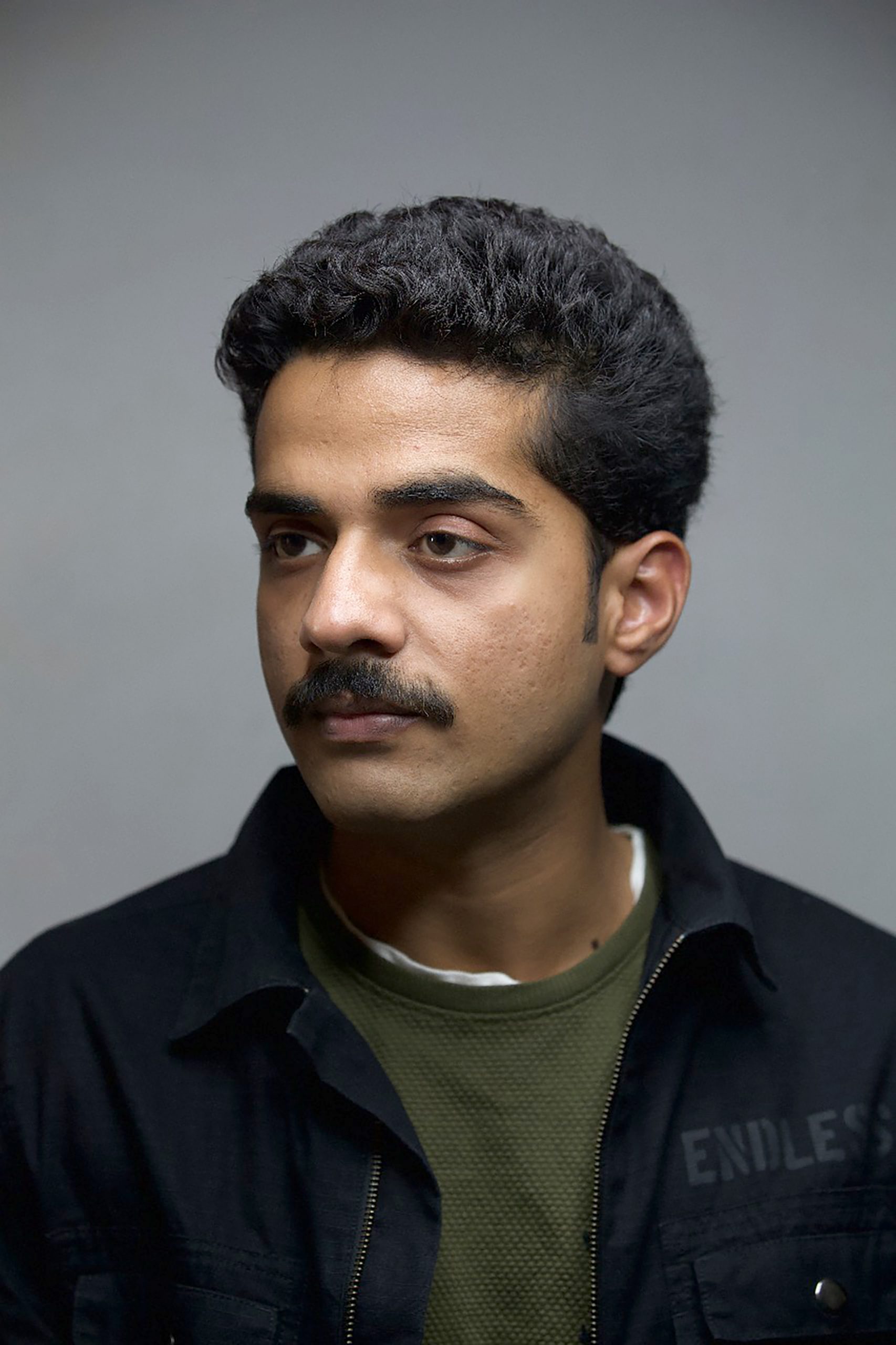 TALENTED actor Priyank Tiwari has made an impact with winning performances in diverse mediums that range from the drama serial Love J Action to Bollywood film Jabriya Jodi.

His forthcoming projects include being part of a strong cast in interesting looking web series U-Special, an original college-set drama produced by Lionsgate Play.

Eastern Eye caught up with the talented newcomer to find out more about him and his future hopes.

How would you describe your time as an actor so far?
I think it’s been absolutely tough and incredible at the same time. It’s been 10 years since I have been in the dream city of Mumbai and it’s been an absolutely roller-coaster ride for me.

Which role have you enjoyed doing most?
I enjoy whatever I am asked to play, but I am still waiting for that really challenging part.

What is the plan going forward and who would you like to work with?
There is nothing like a ‘plan forward going’ for me. It’s just a simple ‘go with the flow’. I would love to work with all the best directors we have in our industry. If I have to name some, then definitely Anurag Kashyap sir, Raj Kumar Hirani sir, and Dibakar Banerjee sir – I hope someday I get a call from them for a project.

Who is your acting hero?
Irrfan Khan sir is the only acting hero for me. Whenever I watch his performances, the first thing that comes to mind is that I know his character and it feels like he is one of us, an everyday human being.

What do you like watching as a viewer?
I really enjoyed watching Tumbbad two years back. For me, it is like the best of the decade.

If you could master something new what would it be?
Actually, I want to learn many things, but to be very precise, I would most love to learn a musical instrument. I always wanted to learn to play the guitar. I also want to try gymnastics, but I know that’s not my cup of tea.

What is the best piece of advice you ever got?
The only and best advice I got in my life is from my mother, which is ‘stay calm, stay focused and you will achieve whatever you are meant for’. I always try to keep this in mind.