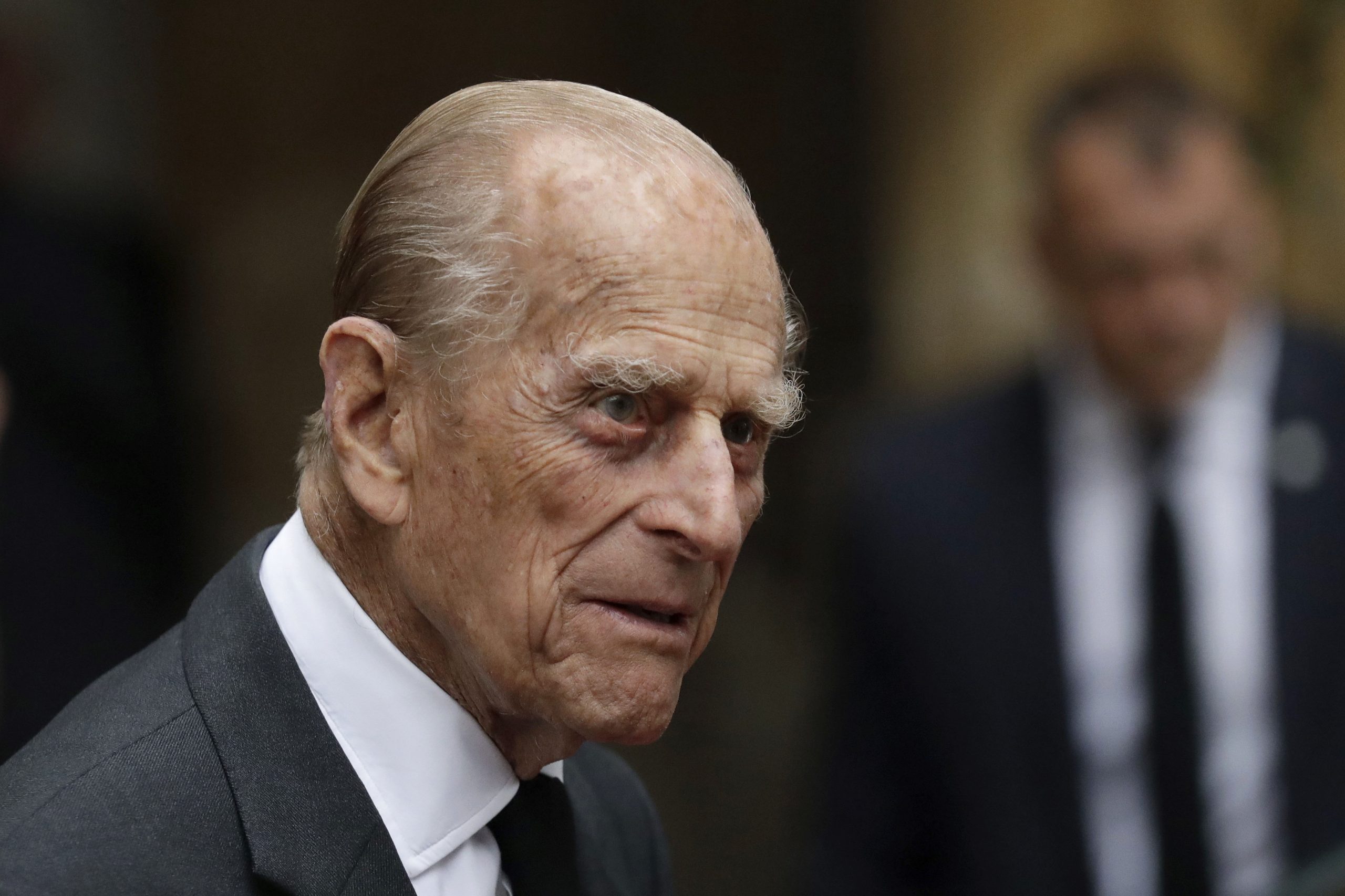 THE Duke of Edinburgh dedicated his life to tire­less service of both the Queen and the country.

I join the whole nation and the Commonwealth in offering my deepest condolences to Her Majes­ty the Queen and the royal family on the loss of Prince Philip, the Duke of Edinburgh.

He lived a long and distinguished life with a deep commitment to public service.

As the longest-serving consort of a reigning British monarch, his consistent support for the Queen during their 73 years of marriage helped our nation maintain continuity and stability through changing and difficult times. From his military service to providing unwavering support to Queen and country, Prince Philip exemplified quiet reserve, loyalty and fortitude.

I had the pleasure of meeting Prince Philip, and found him warm, interesting, and knowledgeable about other religions.

He promoted inter-faith dialogue and urged greater understanding between communities for the common good. He was a man of faith and deep curiosity about others’ religions and beliefs. His longstanding interest in environmentalism is also said to have been connected to his faith.

His interests in religion and environmentalism have been passed on to Prince Charles, who is a strong conservationist and who has said he wants to be “defender of faiths” when he becomes Brit­ish monarch.

Some may remember Prince Philip as a man who was often blunt, sometimes to the point of giving offence. But he will be remembered for public service. As a faith leader, I am grateful for Duke of Edinburgh’s service to our nation.

Putting others before oneself – whether it be one’s spouse, family, community or country – is at the core of many religions. In our Islamic tradi­tion, we have a saying: “The one who does good to others will not fall, but should he fall, he will al­ways find something to lean on.”

The community being greater than the individ­ual, and individual fulfilment being attained through that process is an idea that has been ap­preciated by social psychologists for some time.

Prince Philip championed many charitable or­ganisations in his lifetime, from spreading literacy in Africa to saving pandas. His passion was to up­lift young people’s aspirations, in particular those who were under-privileged.

He leaves behind a fitting reminder of his in­credible work in the form of the Duke of Edin­burgh Awards scheme, founded in 1956. The pro­gramme continues to provide opportunities to young people of all backgrounds and have im­pacted and inspired millions of young people across the Commonwealth.

I am aware of many young people from black, Asian and Minority Ethnic (BAME) backgrounds whose lives have been transformed through participating in the Duke of Edinburgh Awards scheme.

His memory invites us to redirect ourselves to the values to which he devoted his remarkable life, in particular the value of service to others.

I am confident his legacy of faithful service will continue to be an inspiration to all those who work for reconciliation and cooperation between people of different faiths and communities.

The Queen and the royal family are very much in our thoughts at this time of immense sorrow.