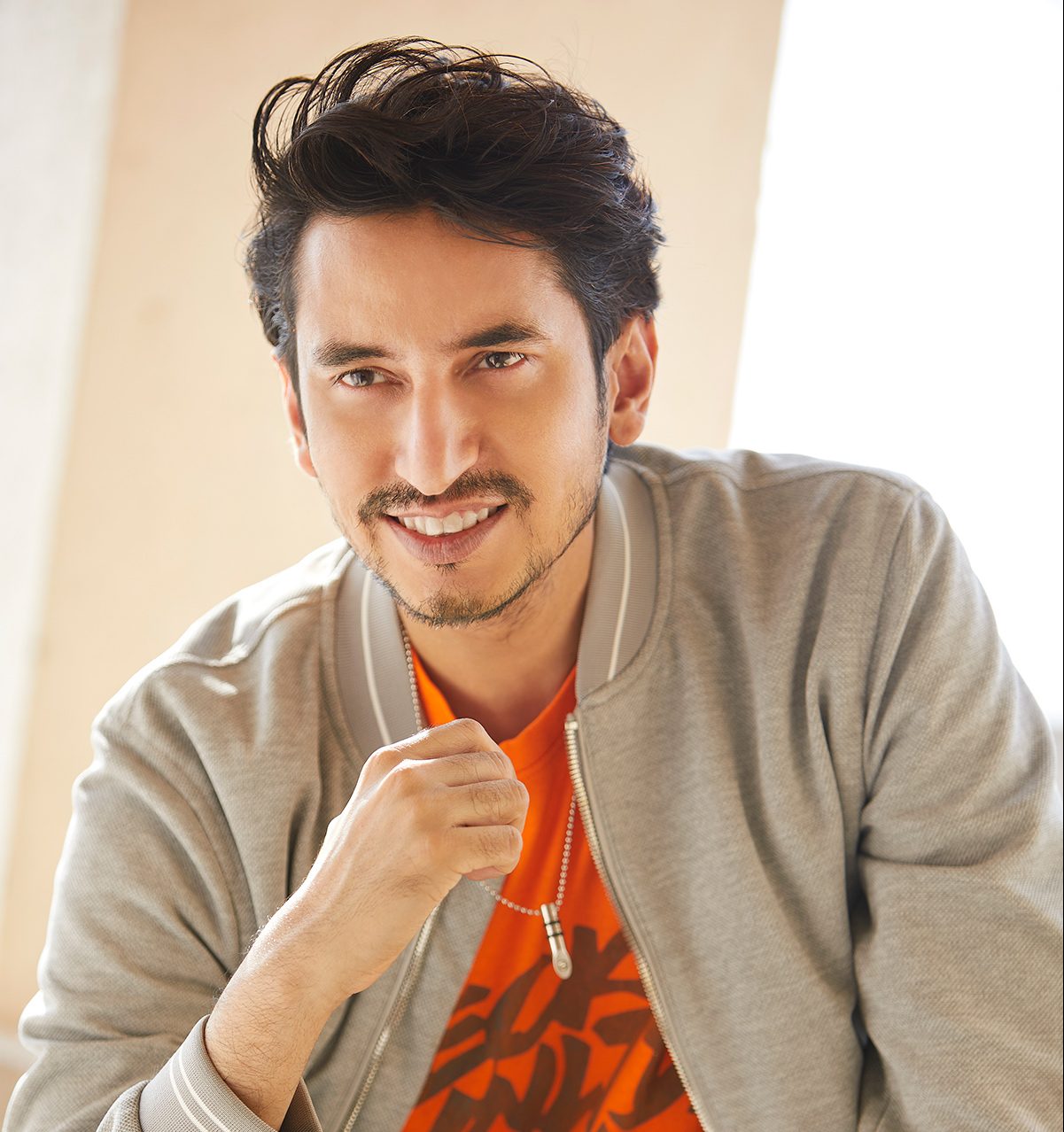 TODAY, Indian TV stars enjoy huge global popularity and a big driving force behind them has been a new wave of forwardthinking PR agents. Prashant Golecha perhaps handles more of the TV fraternity than others and uses his strategic thinking to get them maximum exposure.

Whether it is talented newcomers, established names or mastermind producers, he has helped Indian TV grow globally. The PR consultant also worked with a wide variety of clients from film, music, writing and other artistic disciplines, who come to him for key advice.

Eastern Eye caught up with Mumbai-based Prashant Golecha to discuss his work with popular stars and some behindthe-scenes secrets.

What first got you connected to celebrity PR?
I am an MBA in Marketing and was looking for a career in advertising but didn’t get the break
and switched to marketing/PR of a restaurant. Famous actor Anuj Saxena of TV show Kkusum offered me his personal PR after throwing a birthday party at the restaurant I was working for.

What is the secret of working successfully with celebrities?
Honesty, telling them the truth and being realistic is the best policy. Then promoting their strengths and potential. To some you need to become a parent to them, yet be detached and guide them, while others you need to be straightforward and explain firmly. Initially, they may not listen but later they will understand the objectivity and value us more. Minding your own business, patience and giving the right guidance is key.

Who have been the most memorable celebrities you have worked with?
Simmi Grewal and Anuj Saxena were the most memorable. One of the most professional we are working with currently is Somy Ali, as the connect is on a mature and intellectual level. Other great professionals we are work with include Himansh Kohli, Jasmin Bhasin, Vijyendra Kumeria, Shivin Narang, Sharad Malhotra, Vivian Dsena, Shashank Vyas, Mrunal Jain, Adaa Khan, Munisha Khatwani and Meera Deosthale. The remarkable production house we are working with since more than 13 years includes producer Rajan Shahi, whose involvement in his work is commendable.

What according to you is the secret of getting noticed?
Carry yourself nicely with a right smile from your heart. Do the right project and talk about it correctly, in a timely manner.

Would you like to share some behind-the-scenes secrets about celebrities?
Some actors have had a personality problem and were compulsive liars. A few popular actors
kept money pending and gave excuses repeatedly, despite going on lavish holidays, and shopping for new gadgets. Those who have behaved wrongly have seen their name and fame decline. They live a fake life on social media with not a single genuine person in their life. If you are not fair to people who stood by you in your troubled times karma will do the needful. That is what I want to say to every actor who is not professional in dealing with their PR.

Would you agree that TV stars have perhaps become more popular than most film stars?
Yes! TV is a mass medium. One connects with characters they watch daily on an emotional level. TV actors are more accessible compared to film actors, which carry a mystery and inaccessible kind of aura. TV actors are a complete package, more relatable and considered one of us by the audiences.

Why do you love your work?
I love to do PR as it enables me to connect with a variety of people and help them reach a higher level. I also love cinema and TV soaps. I like to connect with talent as human beings.