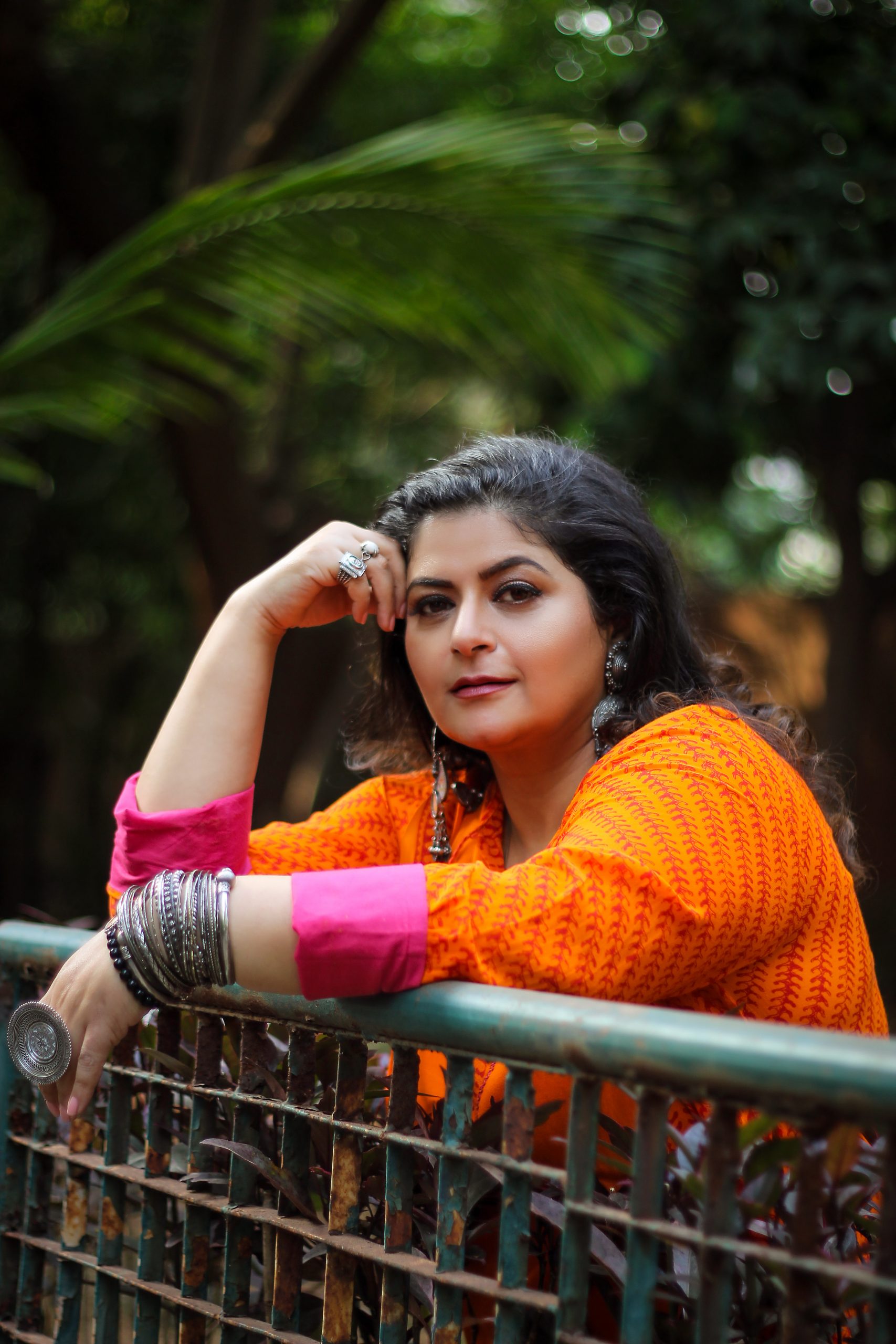 VERSATILE actress Pragati Mehra took a break from work during the pandemic but was persuaded to return to play a key role in Yeh Rishta Kya Kehlata Hai.

The popular drama took a generational leap, and her character is helping to power it forward.
Eastern Eye caught up with the much-loved TV star to discuss this latest chapter in her action-packed career and future hopes.

How did you feel about landing a role in Yeh Rishta Kya Kehlata Hai?
I am elated to be a part of one of the longest running shows on television. It is a great feeling and an interesting character I am getting to play.

What has the experience of working on the show been like?
It’s just been a few months now and the experience has been very smooth. All the cast and crew have got along like a house on fire. It feels like we have been working for a long while and not just come together recently. It is wonderful to be working with such a good team.
Does it put pressure on you that the show is so iconic, and you are part of the new chapter?
To some extent, yes, as fans of the show are constantly comparing one era to another. Thankfully, they have definitely loved the show till now. They expect a lot and that is a good thing.

How does this character compare to others you have done?
I have always portrayed strong characters. But this time around, this is an educated, slightly drunk on power character. She is modern and strong. That’s a first for me.

Why do you think this show is so loved?
The name says it all. It’s about relationships and human emotions. Everyone finds some aspect to relate to in the show.

What inspires you as an actress?
(Laughs) I am a born drama queen. My family will vouch for my non-stop nautanki! It’s easiest for me to be an actress. For anything else, I would need inspiration.

What do you enjoy watching as an audience?
I love to watch comedies, documentaries, travel and food shows, and romance, in that order.

Do you have a dream role?
This is a tricky question to answer, as every time one sees a performance or reads a book/character that catches one’s attention, one wants to portray that. Hence this dream role you speak of keeps changing. Though I would like to do hardcore romance without twists. An eternal love story.

If you could master something new, what would it be?
I would want to master the art of doing nothing and being okay with it. I truly feel we romanticise hustle and all fall into that kind of trap every now and then.

Why do you love being an actress?
As I said earlier, I am a bonafide certified born drama queen.