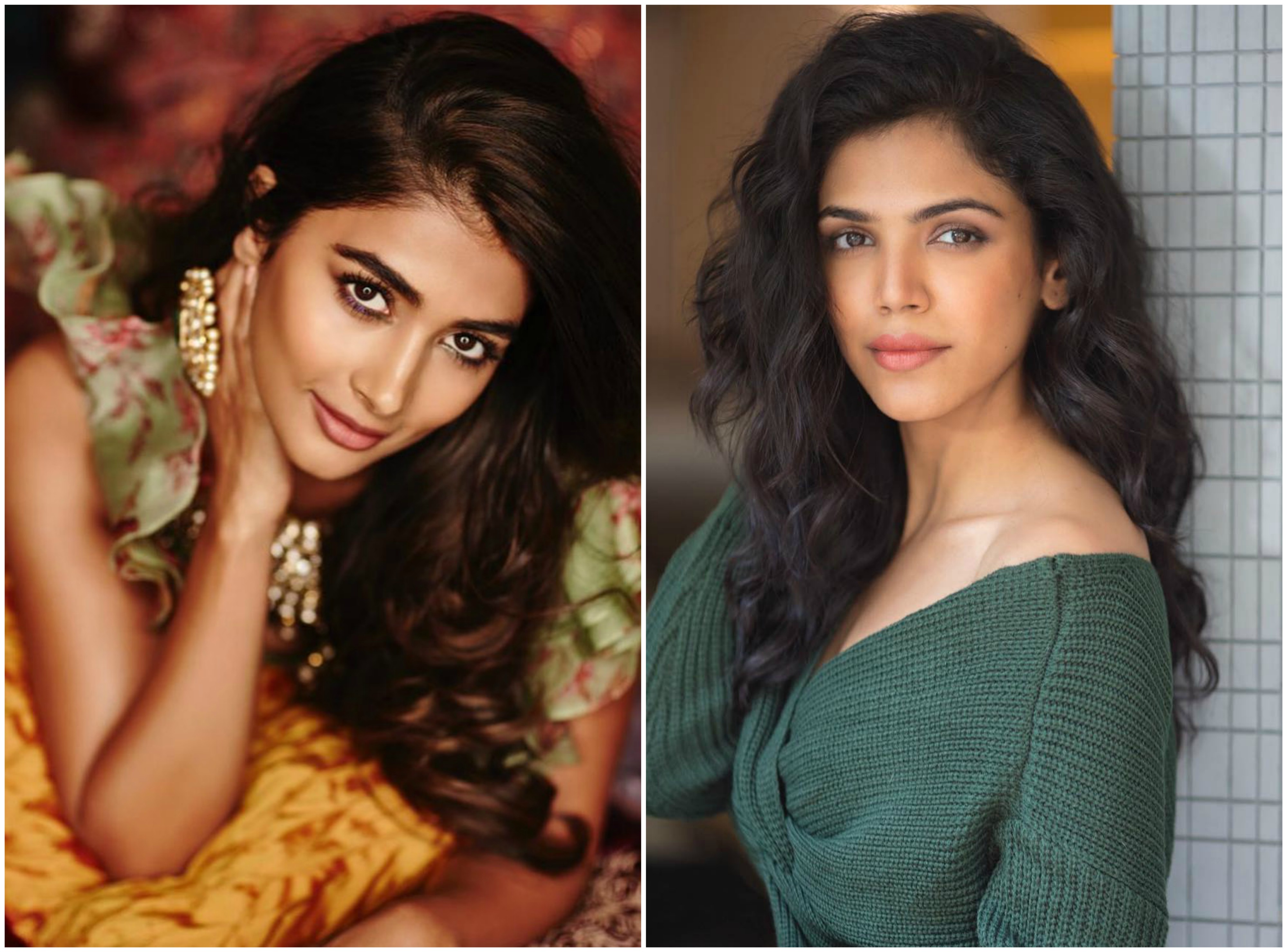 Filmmaker Sanjay Gupta, who last helmed the Hrithik Roshan and Yami Gautam starrer Kaabil (2017), is back to do what he does best! The director is set to call the shots for yet another gangster drama. Known for helming some of the most memorable films in the said genre over the years, including Shootout At Lokhandwala (2007) and Shootout At Wadala (2013), Sanjay Gupta recently announced his next gangster drama called Mumbai Saga.

Mumbai Saga, which already boasts of an impressive star cast which includes the likes of John Abraham, Emraan Hashmi, Suniel Shetty, Jackie Shroff, Gulshan Grover, Rohit Roy, Prateik Babbar and Amole Gupte, has now locked its female leads. According to reports, Pooja Hedge and Shriya Pilgaonkar have been signed on to play the leading ladies in the film. While Pooja Hedge has been reportedly paired opposite John Abraham, Shriya Pilgaonkar is said to be romancing Emraan Hashmi in the film.

Spilling some beans of the latest casting details, a source close to the development reveals, “Pooja Hegde was signed opposite John Abraham recently, and Shriya Pilgaonkar, who was paired opposite Shah Rukh Khan in Fan (2016), has been signed on for the other heroine opposite Emraan Hashmi. T-Series is backing the mega project, which will roll at the end of the year. The film is slated to be shot in and around Mumbai to get the realistic feel that Gupta’s earlier two films in the trilogy have.”

Set to go on floors towards the end of the year, Mumbai Saga is expected to enter theatres in the first half of 2020. More actors may join the cast as the project nears its production schedule.