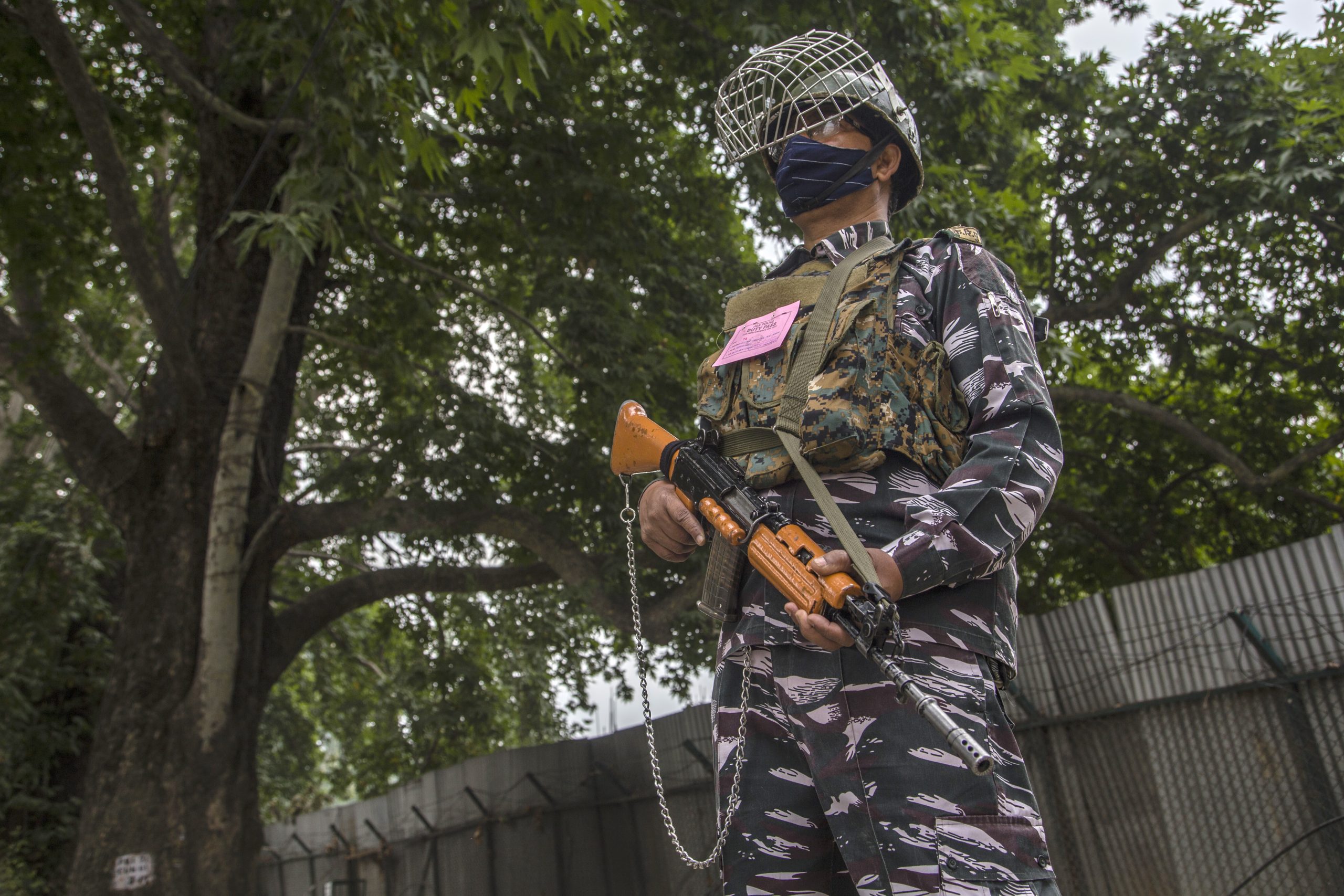 The top commander of a militant group and his deputy, allegedly involved in dozens of target killings, died in a shootout, Indian police in Kashmir said on Monday.

Abbas Sheikh, chief of the militant group The Resistance Front (TRF), and Saqib Manzoor were killed during a shootout in Srinagar, the main city of Indian Kashmir, Vijay Kumar, the police chief of Kashmir, told Reuters.

Kumar said the militants were involved in dozens of target killings, including the murders of Babar Qadri, a prominent lawyer, and a few workers of the Bharatiya Janata Party, India’s ruling party.

The TRF is an offshoot of Pakistan-based militant group Lashkar-e-Toiba, Kumar said.

India and neighbouring Pakistan have disputed Kashmir since the end of British colonial rule in 1947. Both countries claim it in full but rule it in part.

More than 50,000 people have been killed in more than three decades of insurgency in Kashmir that India accuses Pakistan of fomenting by supporting Muslim militant groups fighting India’s security forces in its part of the divided region.

Pakistan says it only offers political support to its fellow Muslims in the Himalayan region.