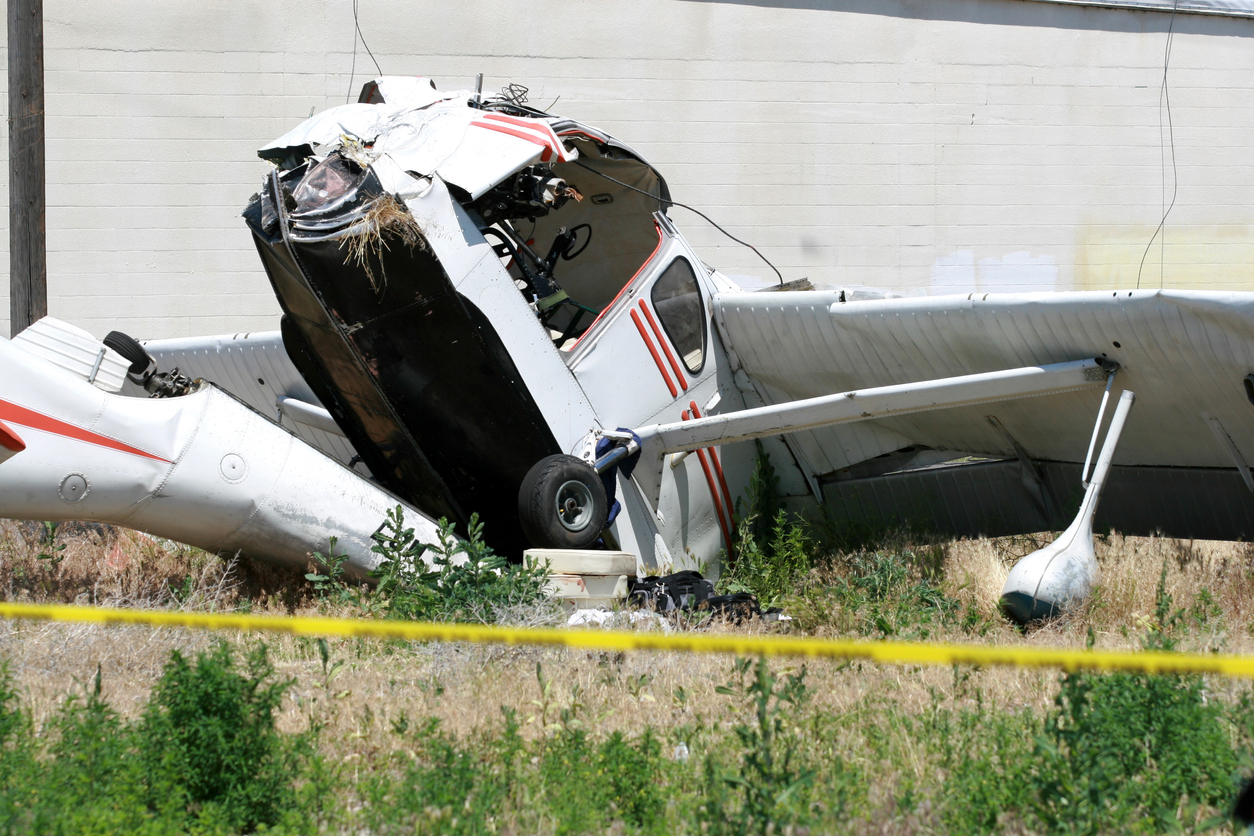 AN Indian American cardiologist was among two killed in a plane crash in California on Monday (11).

A twin-engine plane owned by Dr Sugata Das was crashed and caused a fire that engulfed nearby homes and left a swath of destruction, reports said.

Dr Das was an interventional cardiologist at Yuma Regional Medical Centre (YRMC) in Arizona. There was no confirmation whether Das was the pilot at the time of the crash. The other person who died was a worker who was on the ground.

“We are deeply sad to hear news of a plane owned by local cardiologist Sugata Das, which crashed near Santee (California),” YRMC’s chief medical officer Bharat Magu said in a statement.

“As an outstanding cardiologist and dedicated family man, Das leaves a lasting legacy. We extend our prayers and support to his family, colleagues, and friends during this difficult time.”

According to reports, the crash near Santana High School in Santee sparked a fire that burned at least two homes, damaged five others and several vehicles, but responding firefighters were able to put out the blaze before it spread to other houses.

“We are heartbroken by the loss of our employee, and extend our deepest condolences to his family and friends. We also send our condolences for the other individuals who are involved in this incident, and their families and friends,” a statement said.

According to the Federal Aviation Administration (FAA), the plane was a twin-engine Cessna C340 and crashed at about 12.15 pm.

“We do not yet know how many people were on board,” it said.

Born in a Bengali family, Das grew up in Pune. He was also the director of the Power of Love Foundation, a US non-profit organisation that is involved in helping women and children overseas that are infected or affected by AIDS and HIV, according to its website.

The website said Das, the father of two boys, lived in San Diego and was the owner of a twin-engine Cessna 340 and an instrument-rated pilot who flew between his home and Yuma.