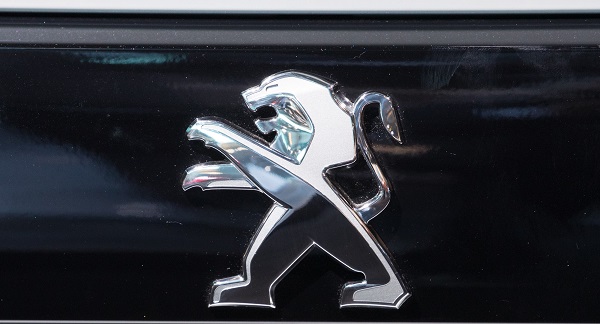 The Peugeot maker declined to comment on a report by British news agency The Press Association that a deal was imminent (Photo: DIRK WAEM/AFP/Getty Images).

PSA GROUP said yesterday (9) it was ready to consider potential tie-ups, after the French carmaker’s shares briefly rose on a report that it was in advanced talks with Tata Motors to acquire UK-based Jaguar Land Rover (JLR).

The Peugeot maker declined to comment on a report by British news agency The Press Association that a deal was imminent.

“As a matter of policy, we do not comment on media speculation, but we can confirm there is no truth to these rumours,” said a spokesperson for the Indian carmaker, which owns 100 per cent of JLR.

PSA shares jumped after publication of the PA report, before falling back after Tata released its statement, and were down 2.85 per cent as of 1431 GMT.

“On principle we are open to opportunities that could create long-term value for PSA Group and its shareholders,” said Alain Le Gouguec, a spokesman for the Paris-based manufacturer.

PSA is setting new profitability records even as it continues to integrate Opel/Vauxhall, acquired from General Motors in 2017, and has previously signalled openness to further acquisitions.

The relative fuel-efficiency of its vehicle technologies is a valuable asset as carmakers battle to meet tougher European emissions targets and avoid huge fines.

JLR, by contrast, faces one of the toughest challenges to comply with looming carbon dioxide goals – compounded by the uncertainty and disruption of Britain’s protracted departure from the European Union.

Tata posted a record $4 billion loss for its fiscal third quarter ended December 31, and warned that JLR would swing to an operating loss in the full year to March.