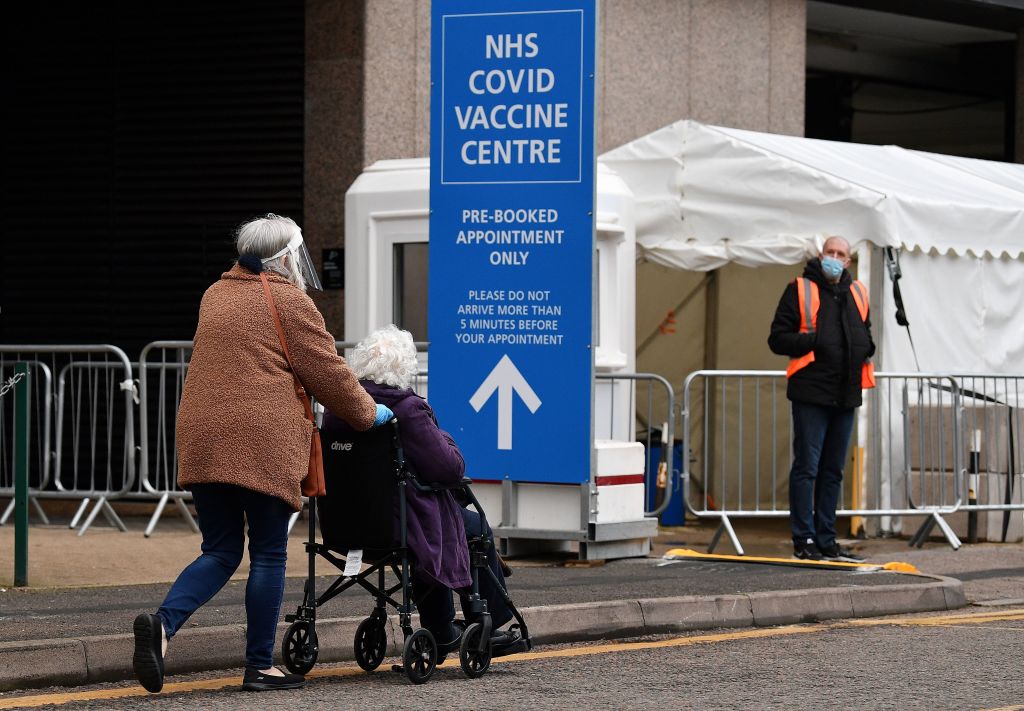 An elderly person in a wheelchair attends a Covid-19 vaccination centre in Wembley, northwest London, on January 19, 2021. (Photo by JUSTIN TALLIS/AFP via Getty Images)

AS the UK’s Covid-19 death toll approaches 100,000, home secretary Priti Patel said on Wednesday(20) that the numbers were horrendous but that it was not the time to look back at the government’s possible mismanagement of the crisis.

The UK’s official Covid-19 death toll is 91,470 – Europe’s worst death figure and the world’s fifth worst after the US, Brazil, India and Mexico.

Prime minister Boris Johnson has been criticised for reacting too slowly to the crisis, failing to supply sufficient protective equipment and for bungling the testing system though the UK has been swift to roll out a vaccine.

“Every single death is deeply tragic,” Patel told LBC when asked why the UK’s death toll was so large. “There’s no one factor as to why we have such a horrendous and tragic death rate.”

“I don’t think this is the time to talk about mismanagement,” Patel said when asked by the BBC if the government had mismanaged the crisis.

When pressed on the international comparisons of death tolls, Patel told LBC the data was “not comparable”.

The British government reported a record rise in deaths on Tuesday(19) with 1,610 people dying within 28 days of a positive coronavirus test.

Currently 37,946 people are in hospital with Covid, 3,916 of them on ventilation. Currently the UK has vaccinated 4.27 million people with a first dose of the vaccine, among the best in the world per head of population.

The Covid-19 death toll and the level of hospital admissions means it is far too early to speculate about when the lockdown may be lifted or eased, Patel said.

“We are still in a perilous situation,” Home Secretary Priti Patel told Sky. “We have a long way to go.” 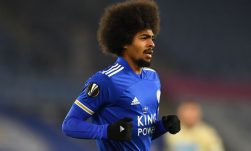 FOOTBALL
Yan Dhanda on Hamza Choudhury: 'He is proud of where he's from'