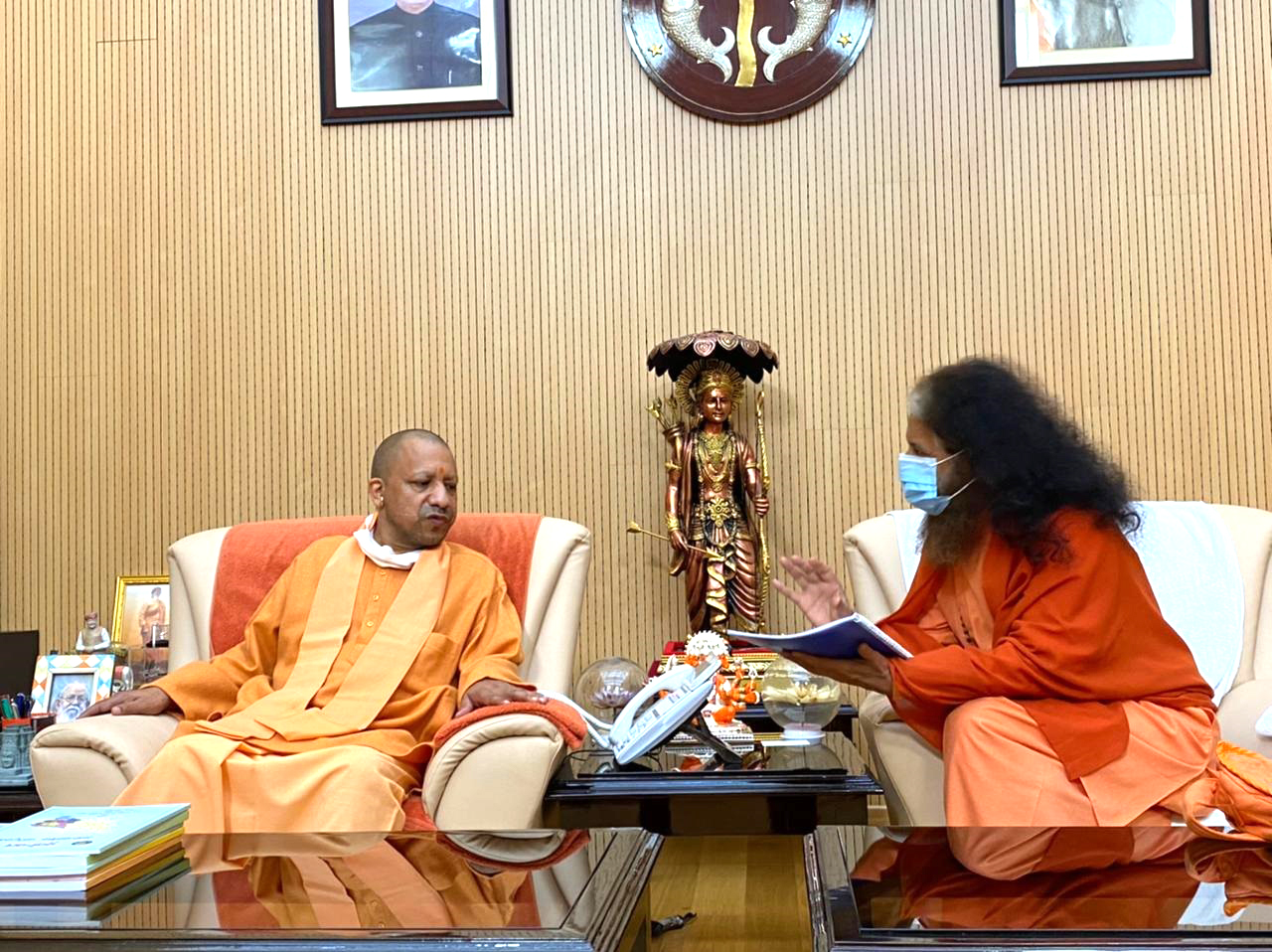 A LEADING Indian spiritual leader, His Holiness (HH) Pujya Swami Chidanand Saraswatiji (HH Pujya Muniji), gave a cheque of Rs 5,100,000 (around  £50,000) towards the rebuilding of the Ram Mandir in Ayodhya, north India.

During his meeting last week with the chief minister of Uttar Pradesh state Yogi Adityanath, HH Pujya Swamiji offered the funds on behalf of the Parmarth Niketan in Rishikesh.

HH Pujya Swamiji also discussed the creation of a “Rudraksha van” near the temple where the sacred seeds of the Rudraksha sapling could be offered to devotees as prasad.

HH Pujya Swamiji also invited both the chief minister and the governor of the state to attend the upcoming Haridwar Kumbh Mela and also the Parmarth Niketan in Rishikesh.

While in Uttar Pradesh, HH Pujya Swamiji took part in the Saryu River Aarti and a special Kavi Sammelan dedicated to the nation with prominent dignitaries. 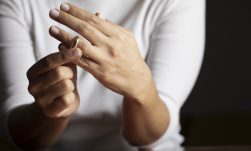 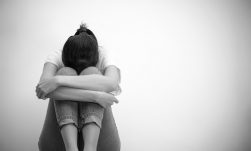 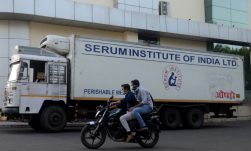