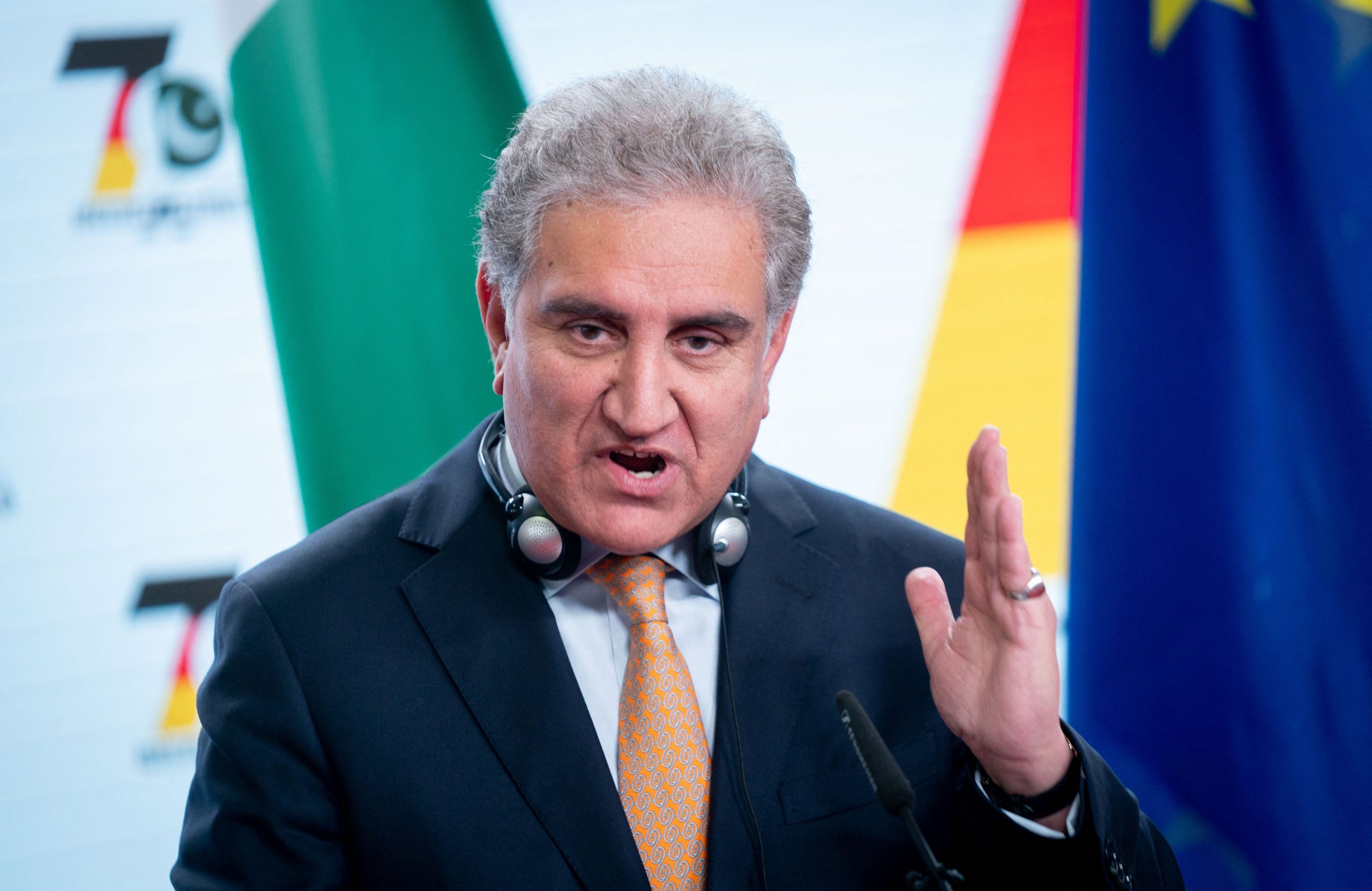 PAKISTAN has said it is waiting for information from the Afghan government in an investigation into the brief kidnapping of the Afghan ambassador’s daughter in Islamabad.

The statement comes after Afghanistan raised questions over the credibility of the probe.

Silsila Alikhil, 26, the daughter of Afghanistan’s ambassador to Pakistan, told Pakistani police that she was assaulted and held for several hours by unknown assailants on Friday (16), following which Kabul pulled out its diplomats from Islamabad.

“The investigation is ongoing and we are waiting for them to come and give their point of view; to say anything now would be premature,” Pakistani foreign minister Shah Mahmood Qureshi told a news conference on Monday (19) in Islamabad.

Qureshi said Afghanistan should not have pulled out its ambassador and senior diplomats from Pakistan.

Earlier on Monday (19), Afghan foreign minister Haneef Atmar complained to Qureshi about the remarks of a senior Pakistani minister, according to a statement from Afghanistan’s ministry of foreign affairs.

Pakistan’s interior minister Sheikh Rashid, to whom the Islamabad police report, told Pakistani television channel Geo News on Sunday (18) that the probe so far had not shown that Alikhil was kidnapped.

The Pakistan Institute of Medical Sciences state hospital where Alikhil was treated had confirmed she had swelling and rope marks on the wrists and ankles as well as swelling in the brain’s rear occipital region.

Islamabad’s police inspector general Qazi Jamil-ur-Rehman told reporters that more than 350 people were working on the case, and more than 700 hours of footage from more than 300 CCTV cameras had been examined.

Rehman said police had traced and questioned four men who drove taxis that Alikhil took that day, but so far were not able to pinpoint when the kidnapping took place.

The incident has further eroded the already frosty relations between the two neighbours at a time when Taliban insurgents have taken over a vast territory in Afghanistan as US troops withdraw.

Even the Taliban, whom Kabul alleges is supported by Pakistan – which Islamabad denies – expressed concern at the incident.

“We urge the government of Pakistan to step up its efforts to arrest and punish the perpetrators so that such acts do not give rise to hate between the two nations and the spoilers don’t have ground to misuse it,” Taliban spokesman Suhail Shaheen, wrote on Twitter.