Pakistan prepares to ease coronavirus curbs with infections below projections 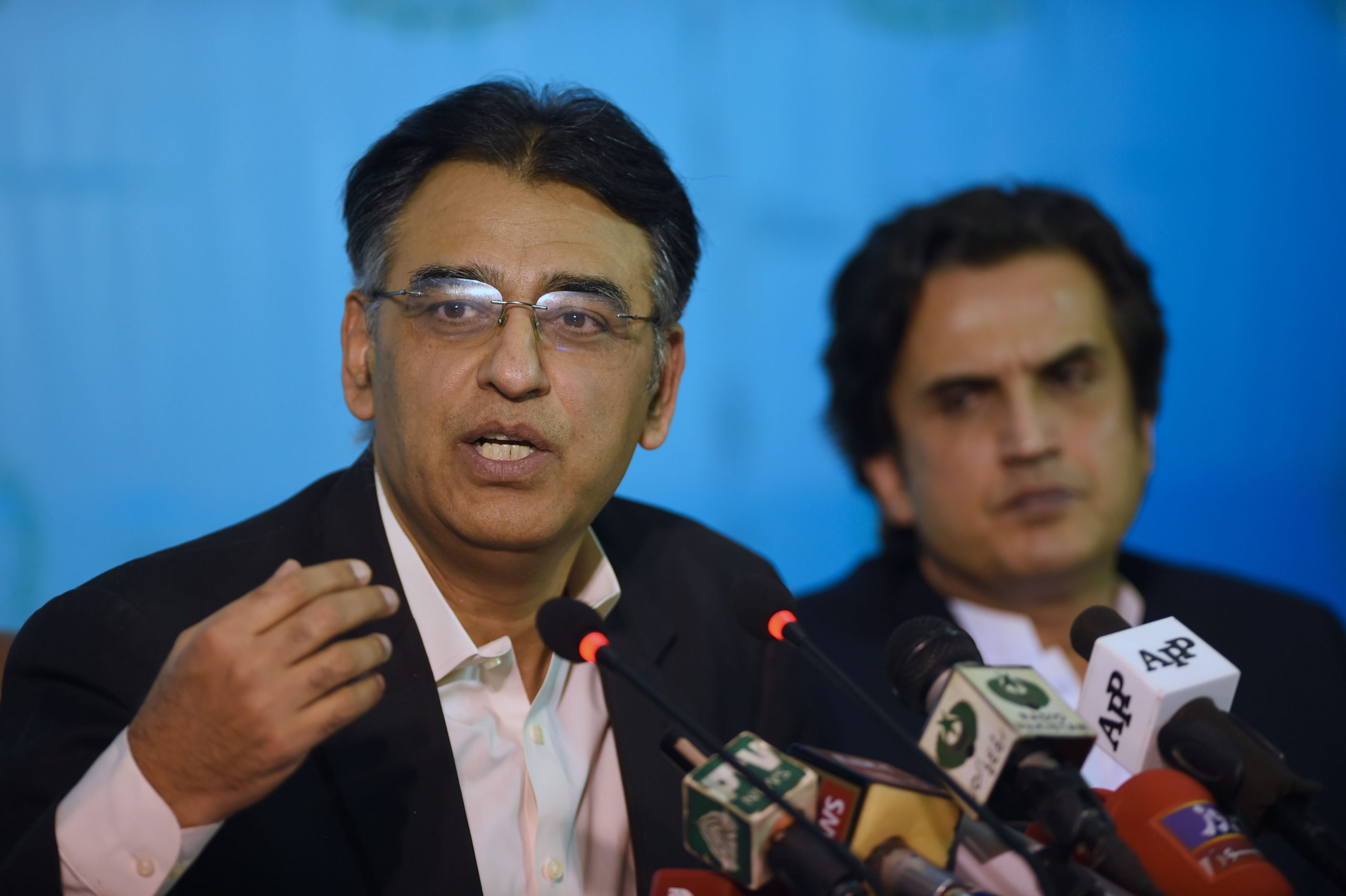 Pakistan is preparing to loosen coronavirus lockdown restrictions as the number of infections and deaths are well below previous projections, officials said on Wednesday (29).

The South Asian nation, which has registered more than 15,000 cases of COVID-19 including 335 deaths, has already granted exemptions to dozens of sectors to open up over the last few days.

“The mortality numbers are nowhere near the same as we see in other countries,” planning minister Asad Umar, who oversees the response to the virus, told journalists.

He said infections and deaths in Pakistan were lower 30-35 per cent lower than projections and, if things remained this way, the country could open up further in coming days.

Experts say Pakistan’s low numbers are due to limited testing. Currently Pakistan, a country of more than 207 million people, conducts about 8,000 tests a day.

On Tuesday, the country registered 800 positive cases and 26 deaths – the highest number of deaths in a single day. Experts and officials say infections will peak in mid-May.

Umar said that despite the rising numbers, the disease was under control, but the economic cost had been “tremendous” as revenues and exports had been hit during a month-long lockdown.

The IMF has projected that Pakistan’s economy will contract 1.5 per cent this financial year.

Pakistan a few days ago launched a new “Test, Trace and Quarantine” system, which officials say will allow it to steadily open up commercial and industrial activities over the next few weeks without risking further infections.

Officials at the briefing did admit there remained areas of concern – particularly the high incidence of infections in health workers. Zafar Mirza, the top health official, said at least 480 health workers, including doctors, had been infected.

He added that because of the lockdown and the focus on the coronavirus, a number of other health programmes, such an anti-polio campaign, had been affected.

Pakistan has also removed restrictions on congregations at mosques for the Muslim holy month of Ramadan, leading doctors to raise the alarm on the risk of mass infections.

But Mirza said safety procedures for mosque gatherings had been worked out between the government and clerics.