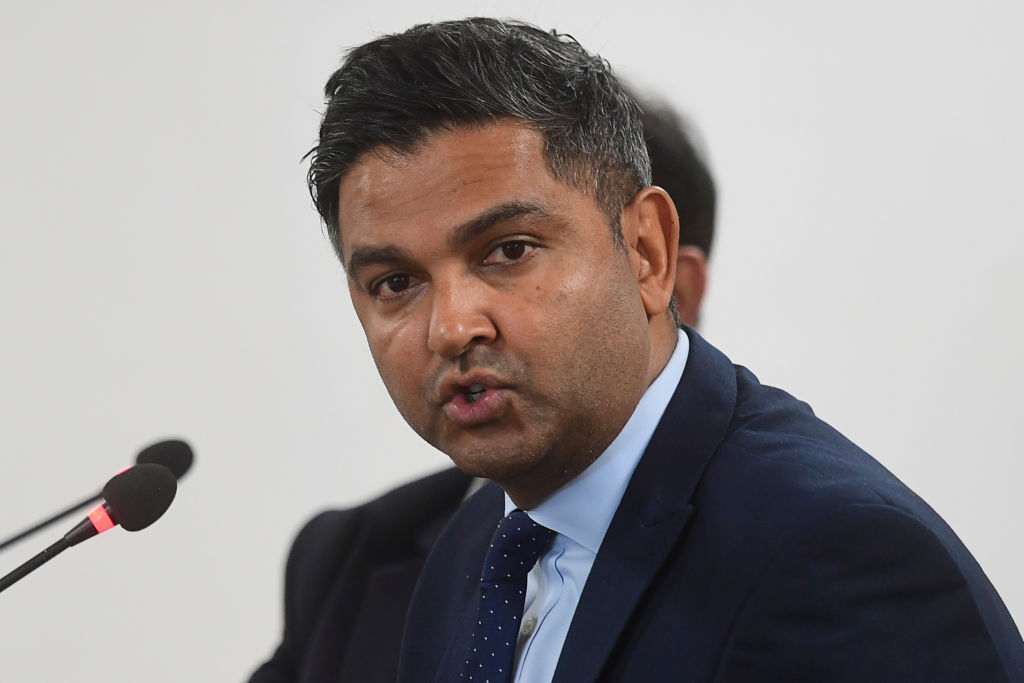 PAKISTAN’S cricket board said Wednesday (29) its chief executive had resigned, two weeks after New Zealand and England abandoned their tours in the country over security concerns.

However, the PCB gave no reason for Wasim Khan’s resignation but said it would meet later in the day to “consider the matter”.

“(The) Pakistan Cricket Board today confirmed Wasim Khan has tendered his resignation as chief executive,” it said in a statement.

New Zealand Cricket called off their first tour of Pakistan in 18 years just as the first one-day international was due to start in Rawalpindi earlier this month.

Their decision was swiftly followed by England’s cancellation of a planned tour next month.

Khan, who is British with Pakistani heritage, had made huge efforts to revive international cricket after a 2009 terror attack on the Sri Lankan team sent Pakistan into isolation for years.

Hired on a three-year contract in 2019, he had organised Pakistan’s tours of England and then New Zealand amid severe Covid-19 restrictions last year.

Khan – the first British Muslim to play county cricket in England – had reported run-ins with former PCB chairman Ehsan Mani, who he accused of stopping him from working freely.

Security in the country has improved dramatically over the past few years but militant groups still operate along the border with Afghanistan.

Pakistan have only hosted South Africa, Sri Lanka, Bangladesh and Zimbabwe since the 2009 attacks.