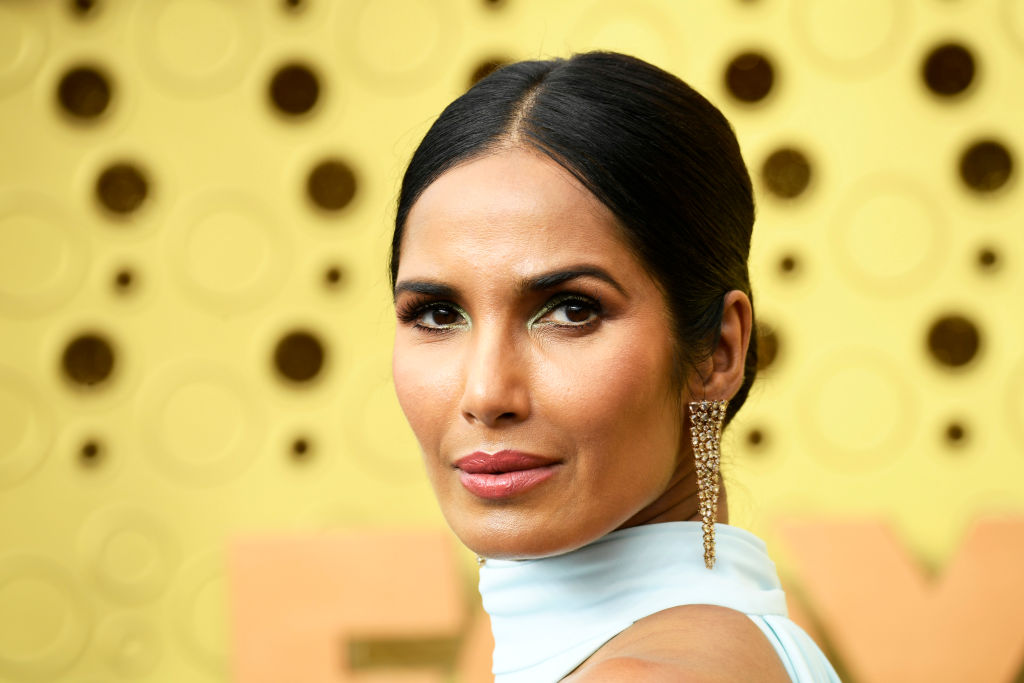 MODEL and television host Padma Lakshmi and actor-producer Mindy Kaling have slammed an article saying Indian cuisine has one spice.

The response has led to a heated debate on social media on Indian cuisine.

In an article on Washington Post, American columnist Gene Weingarten spoke at length about Indian food and said ‘the only ethnic cuisine in the world insanely based entirely on one spice’.

Padma Lakshmi in a series of tweets said, “What in the white nonsense is this?” She added, “Is this really the type of colonizer ‘hot take’ the @washingtonpost wants to publish in 2021- sardonically characterizing curry as ‘one spice’ and that all of India’s cuisine is based on it?”

Besides the tweet, Padma also took to Instagram and shared a lengthy note reacting to the piece. A part of her note read, “There is truly no need for something like this to be published in 2021 (or ever). It’s racist and lazy at best. My issue is not this person’s performative contrarianism (although it is tedious) or that he didn’t enjoy the Indian cuisines he’s tasted.”

Reacting to the article, Meena Harris, lawyer and niece of US Vice President Kamala Harris, tweeted, “Apropos of absolutely nothing name your ONE favorite Indian spice. I’ll go first: asafoetida.”

Replying to her tweet, Mindy Kaling said, “I love fenugreek! There are so many spices in this wonderful cuisine!” She also tweeted, “You don’t like a cuisine? Fine. But it’s so weird to feel defiantly proud of not liking a cuisine. You can quietly not like something too.”

You don’t like a cuisine? Fine. But it’s so weird to feel defiantly proud of not liking a cuisine. You can quietly not like something too

Following the criticism, Weingarten took to Twitter and said that he visited an Indian restaurant again and while the food was ‘beautifully prepared yet still swimming with the herbs & spices I most despise’. He added, “I take nothing back.”

Replying to him Padma tweeted, “On behalf of 1.3 billion people, kindly f*** off.”

Later, The Washington Post has issued a correction for the article: “A previous version of this article incorrectly stated that Indian cuisine is based on one spice, curry, and that Indian food is made up only of curries, types of stew. In fact, India’s vastly diverse cuisines use many spice blends and include many other types of dishes. The article has been corrected.”