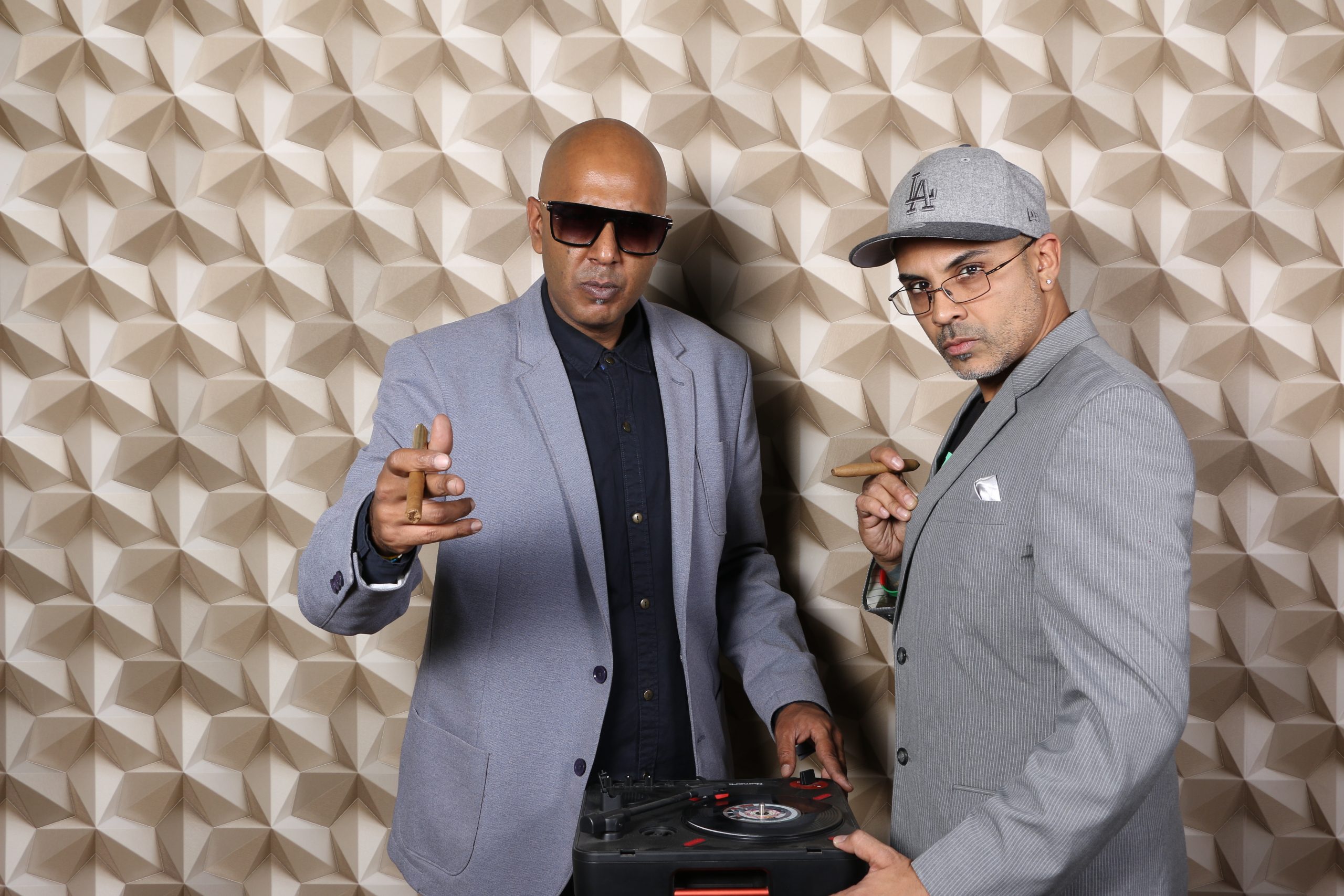 92.3FM The Beat Summer Jam Concert in So Cal (1995): This was the first major hip hop festival I went to. Back then, there weren’t many massive shows or festivals like there are now. My DJ partner, Praneel, got amazing seats, and we saw many great legends perform like Naughty By Nature, Jon B, Doug E Fresh, Dru Down and Adina Howard, but the one who made everyone lose their minds was Notorious B.I.G. His performance was nothing short of epic. I will never forget that legendary moment in time.

Slim Shady and D12 live at Whiskey Go Go (1999): I believe this was Eminem’s first California show ever, which was before he dropped the Slim Shady LP with Dr Dre. So he wasn’t that well known yet. The 300 capacity venue wasn’t close to the massive arenas he sells out today. He just walked on stage with a sheet over his head and gave us chills. When he finally looked at the crowd with his bloodshot red eyes (because that’s how close we were), we knew we were in for something special. Nobody will experience a show with Eminem as intimately as we did that night in Hollywood, ever again.

Meeting ‘the Baba’ DJ Uri (2019): This story is big for me because I gained a friend and reconnected with music again, unlike any way I have before. As a DJ, producer and audio engineer, I left the music industry in 2014 to pursue another opportunity in India. On a work journey from Surat to Mumbai, I sat across from Uri, and saw him working on some music. I hadn’t ever seen that on a commute. We started chatting and Uri dropped some heavy knowledge on hip hop in India during that train ride. That opened the doors for me to become a student of hip hop and music once again.

Haq Se Hindustan concert (2019): After Uri and I exchanged info on the train, he invited me to an amazing event and a whole chain of events began. My second desi hip hop concert in India ever was the Haq Se Hindustan concert, done by Rolling Stone magazine in Mumbai at Famous Studios. This concert humbled my LA hip hop ego towards international hip hop, specifically desi hip hop. That night, two artists unforgettably impressed me like Biggie and Eminem had in the past – Prabh Deep and Manmeet Kaur. That night I realised hip hop in India is on a whole new level, much bigger than hip hop!

Hip hop producers convention (2002): After graduation, my production crew at that time, 3XL, and I started putting ourselves out there and attended events like this. The convention was filled with major record label executives and many artists hustling to become the next big thing. At every such event, including this, two artists showed up to network and perform. One always had a backpack and the other a piano. They were hustling and grinding. By 2004, I saw these two artists again and they had made it big. The guy with the backpack, Kanye West, dropped his album College Dropout and the piano man, John Legend, released his album Get Lifted. That experience taught me a lot.

Ultramagnetic MC’s UK Tour (1989): My brother Nilesh, best friend Winston and I bunked school, and headed to Sneakers Records in Leicester city centre. We knew Ultramagnetic MCs were playing a show in our town and found out they would be making an appearance at the store. We got to our local record store and it was packed. Ninty minutes later it was a no show and we left. We headed towards the bus station and heard an American accent, “hey man, you know where Sneakers Records is?” To our shock, it was Kool Keith and Ced Gee from Ultramagnetic MCs. We escorted the whole crew to the record shop and the crowd went ballistic. That first close contact with rap heroes reinforced the 14-year-old me wanting to have a music career.

Being selected as the official DJ for Redbull BC One India Finals (2016-2019): Being selected to be the DJ for the biggest breaking competition in the world in 2016 was a great honour and a big learning curve. It was great interacting with the world’s best breakers and learning about throw downs. The competition helped me elevate my style to fit. Gaining that vital experience and knowledge made me the official BC One DJ for the Indian national finals for the next three years. The Mumbai final in 2019 was a game-changer for the Indian scene and will go down in history.

DJing for Stretch Armstrong, Bobbito Garcia & DJ Shortkut: Over the years, I have met and performed with many hip hop greats from across the globe. But being selected to DJ for Stretch Armstrong and Bobbito Garcia was something special as they were a big influence on me growing up. They were a big part of my music education and enabled me to access fresh new hip hop music. When I found out that they were arriving for an event in India, I was like “hell yeah”, some real legit legends coming over. At the event, I dropped some serious 1980’s and 1990’s hip hop, funk beats and breaks. That night gifted me many memories, which will last forever.

DJ Premier in India for NH7 Festival: I have met many greats over my 30 plus years in the game and don’t normally get star struck, but when I heard that DJ Premier was coming to India, my knees went wobbly. I have been practising scratching ever since I got my turntables in 1987. In the late 1980s and early 1990s, I listened to a lot of music by Gangstarr (Guru and DJ Premier), and tried to replicate the scratch parts. It was like a one-on-one tuition and a big part of my life for almost 10 years. At his gig in India, I got a chance to meet Preemo backstage before his performance. I went with my original copy of the Gangstarr – Code of the Streets 12 inch, and he signed it with the most loving message.

Indo-German hip hop project: Having been a scratch DJ in India for the past 25 years, I have seen the rise of hip hop from the beginning, and feel proud to have been a part of this movement from the start. Between 2010-2014, I worked for the German Consulate of Mumbai and did hip hop education/exchange events. I was teamed up with Zen-Roc-Ski from Berlin and Ken Lobo from Mumbai to promote hip hop culture in India. We did workshops, performances, competitions, club nights, video screening, lectures and ‘meet the artist’ sessions across major cities in India with world-class artists. The special series of events over four years paved the way for all elements of hip hop to flourish. 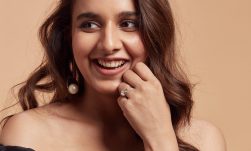 Arts and Culture
Meet Shreya, the new star in the musical sky 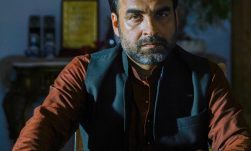 Arts and Culture
Pankaj Tripathi: I try to find humility in a negative character’s brutality 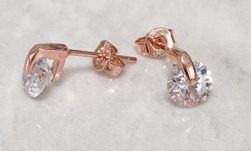