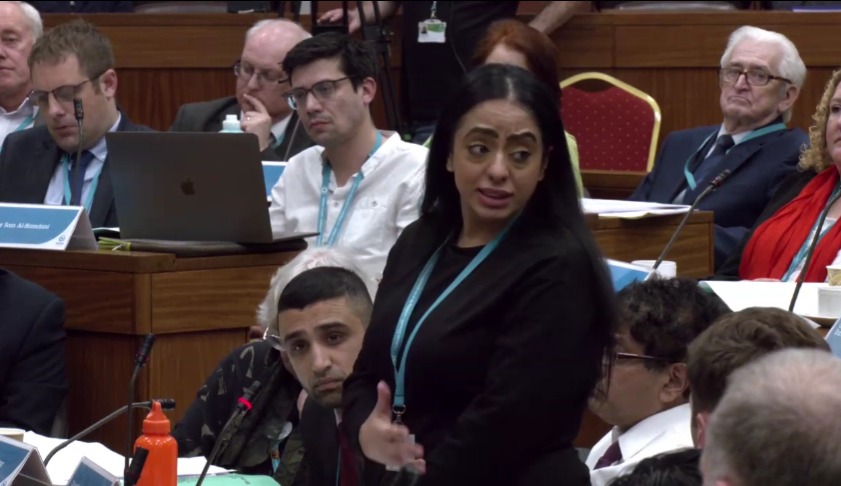 The leader of Oldham council said she forced herself to go and attend a council meeting the day after her car was attacked with a firebomb.

In May this year, Arooj Shah became the town’s first female Muslim leader, but when her car was firebombed on July 13, her mother thought she was inside the car.

“I remember my mum screaming because she thought I was still sat in the car,” she told the Guardian.

Shah added: “[In the morning] I remember feeling the need to get out of the house because I thought I have to stay composed, so it doesn’t upset my mum any more.”

Despite feeling traumatised following the attack, which damaged her car and a neighbouring property, she forced herself to go attend a council meeting the next day.

“I remember telling myself that whoever did this, I’m determined that they won’t win and they’re not going to stop me from doing my job,” she said. “And I stood up and did full council. I was so exhausted.

“That is an example of me feeling that sense of duty to prove myself to people. That [they] don’t think I’m weak because I’m a woman. [They] don’t think I don’t care, because I do. But also see past the colour of my skin and understand that I am here to do a job [and] that you expect far more from me than you would if I was a white man. And that can be really mentally exhausting.”

Since the attack happened, three men have been arrested but have since been released, pending further inquiries.