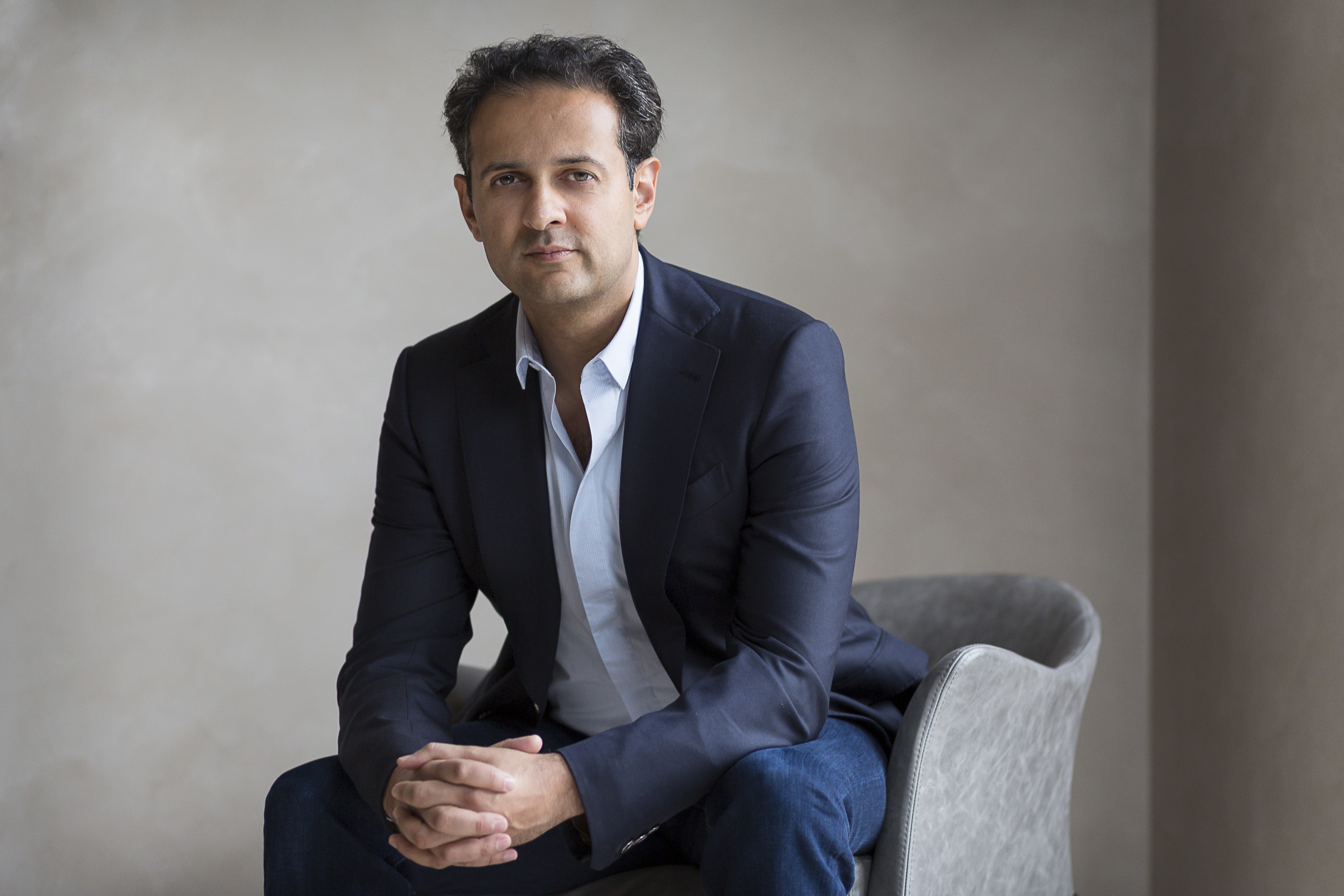 The bank was advised by Lee Federman, partner at Jones Day, on the deal.

“Staycity has been profitable both at the site level and group level for 15 of the 16 years it’s been operating and has an almost 90 per cent customer satisfaction level. It expects to benefit from its diverse mix of clientele, which includes both domestic and international leisure travellers across 30 major European cities,” said Deepesh Thakrar, senior director of debt finance at OakNorth Bank.

“The team has prudent projections in relation to overall performance and occupancy rates over the next year, as well as exciting longer-term ambitions, so we’ll have plenty of opportunities to support them again in the future.”

Tom Walsh, CEO and co-founder of Staycity, said: “We very much enjoyed the process of refinancing with OakNorth and we are looking forward to working with the great team there for many years to come.

“The pandemic has hit the hospitality sector particularly badly but being an aparthotel operator, we expect to have a faster recovery than traditional hotels as travellers seek the safety of self-catering accommodation and service at an attractive price. We fully expect to emerge in a strong position to move forward and fulfil our ambitious five-year business plan.”

Founded in 2004, the Irish-owned Staycity has 21 properties across the UK, France, Ireland, Italy and Germany. The business operates under two brands – Staycity Aparthotels and its premium Wilde Aparthotels by Staycity. 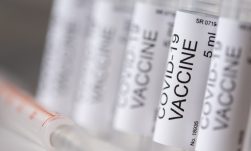 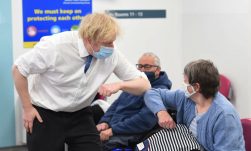