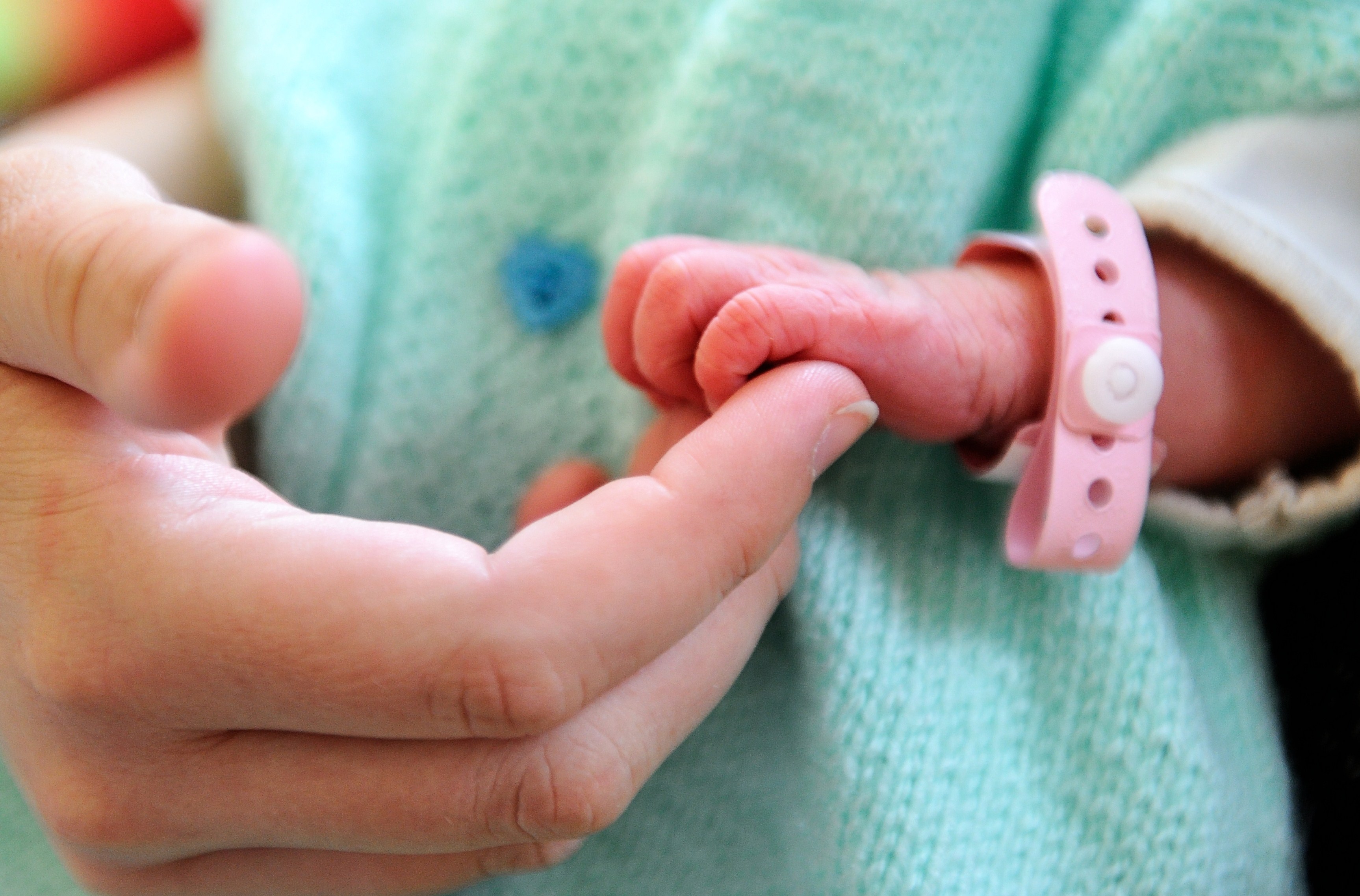 Ravinder Deol is accused of the manslaughter of her six-month-old daughter by shaking her to death. (Photo: PHILIPPE HUGUEN/AFP/Getty Images)

A nursery worker shook her baby to death because she feared that the child’s constant crying would disturb her partner, a court heard yesterday (3).

Ravinder Deol, 35, is accused of killing her six-month-old daughter Ravneet on April 3, 2016. The desperate mom allegedly shook the child to death while her partner was sleeping after a 12-hour nightshift.

Deol was arrested after a post-mortem revealed that the baby had died of non-accidental head trauma.

Prosecuting, Jane Bickerstaff QC told the jury: “Though her age was six months, had she been born at full term she would have been 11 weeks rather than a six month old. She was also incredibly small.

“There is no suggestion that the defendant meant to kill her child, or cause really serious harm to her.

“Looking at the circumstances you may well conclude she snapped. She snapped because Ravneet was crying, she snapped out of pure frustration of the situation.”

Her partner told the jury: “I saw Ravinder holding Ravneet against her, she was crying.
There was no movement in Ravneet’s face. Her eyes were slightly open, her colour wasn’t right, her mouth was slightly open and to the side. I called 999 and started CPR.”

The baby was rushed from Aylesbury, Buckinghamshire, to Stoke Mandeville Hospital where everything was done to revive her. But the baby did not survive.

When questioned, Deol claimed the baby had been taking her milk as normal and had been asleep in her Moses basket in the living room. But on her return from the kitchen, the baby was found to be unresponsive.

She shook the child in a bid to rouse her, said Deol, who had previously worked in childcare for 10 years caring.

Three days after the baby’s death, a post-mortem examination showed bruising to the skull on both sides. Police arrested and interviewed her at Aylesbury police station and she was released on bail.

On August 22, 2018 Deol was re-arrested after all the medical opinions were available, and she was charged with manslaughter.